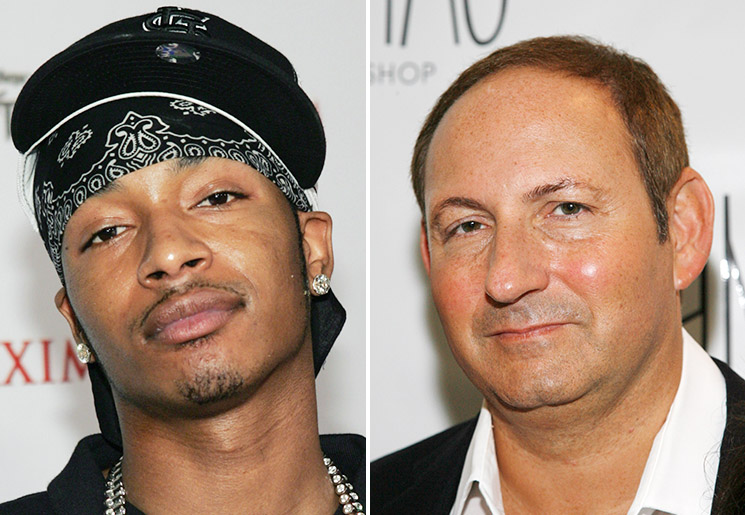 Demsey, who held the position for 30 years, posted a Sesame Street meme on his personal Instagram account that said "My n***a Snuffy done got the 'rona at a Chingy concert."

After losing his lucrative job, Demsey apologized, writing that he was "terribly sorry and deeply ashamed. Demsey added that he didn't read the "racist meme" before posting it.

Chingy, real name Howard Bailey, Jr., responded to the controversy, saying he was not offended because he thought it was "just an honest mistake" on Demsey's part (watch the video below).

The rapper's 2003 debut album, Jackpot, sold 2 million copies, thanks to the sales boost from "Right Thurr."