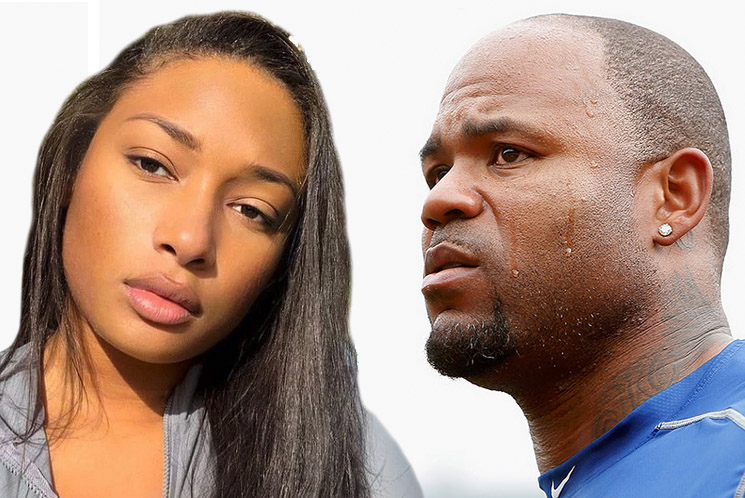 In an Instagram post, Crawford said Megan was a "bonafide alcoholic" who slept with the entire music industry. 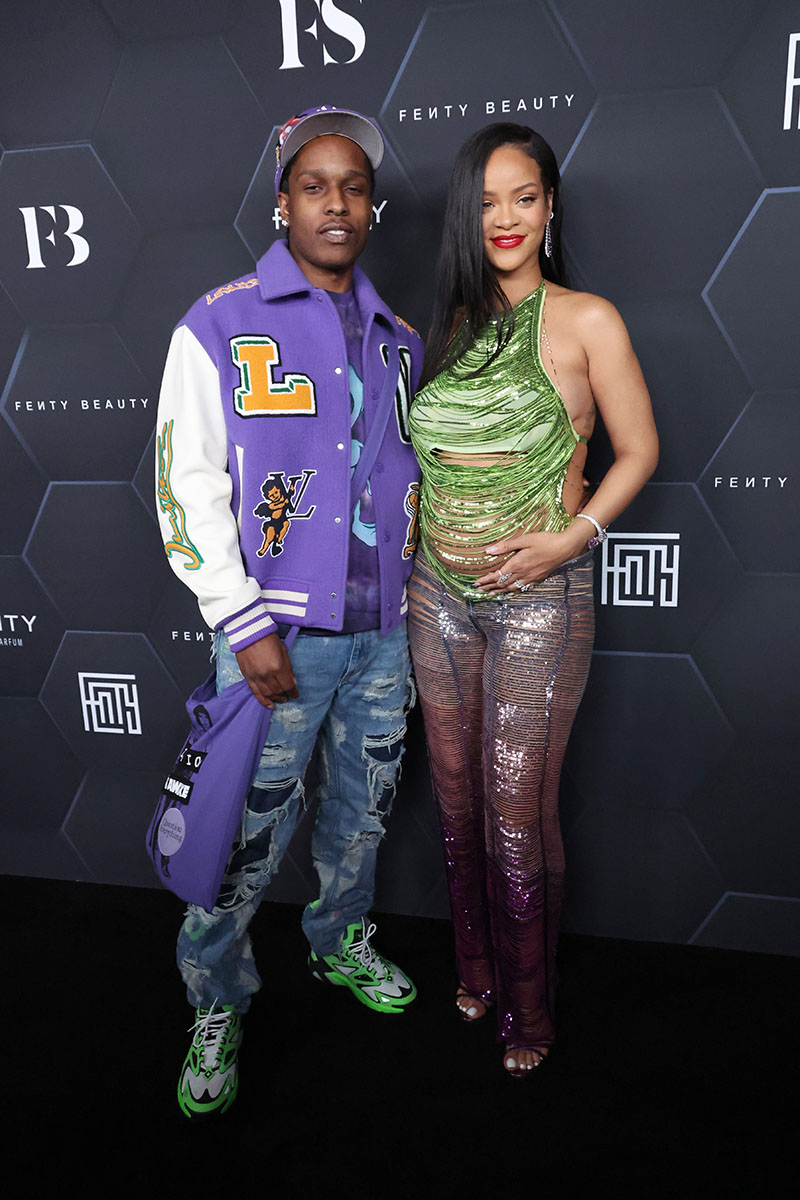 As you know, rumor has it that Megan cheated with Rihanna's baby daddy, ASAP Rocky.

Crawford also accused Megan of having intimate relations with her "best friend ni**a," likely referring to her former best friend and Tory Lanez. 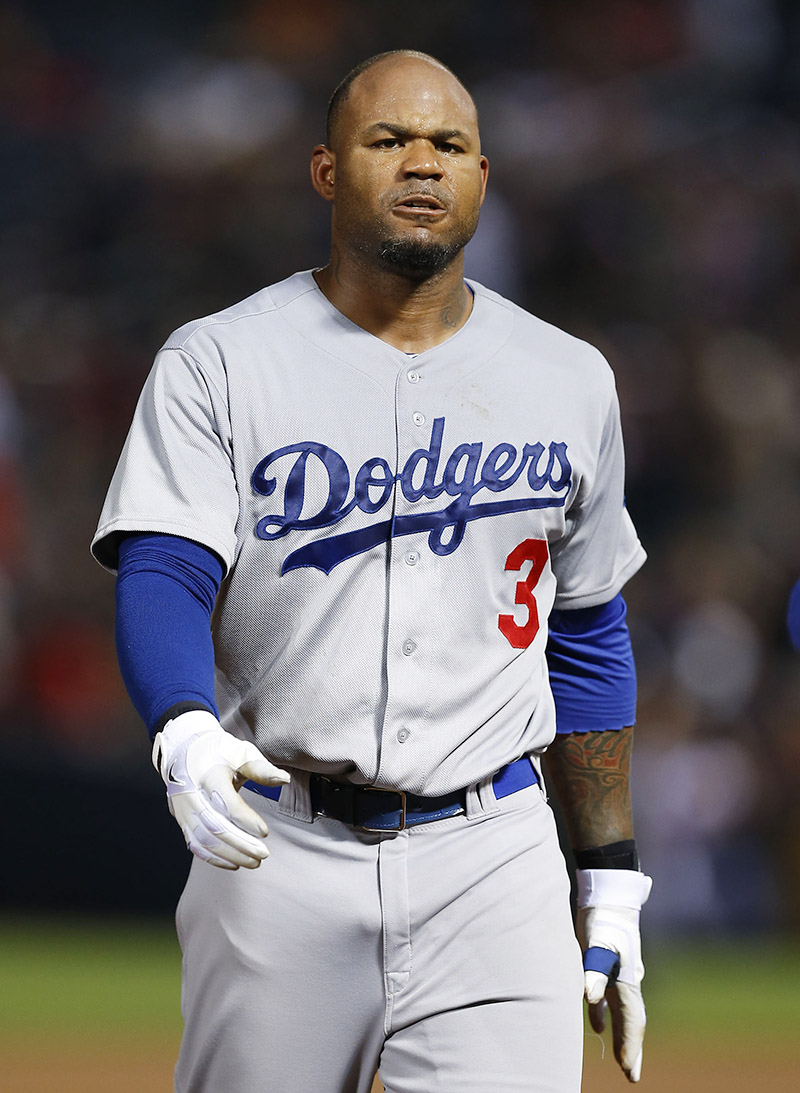 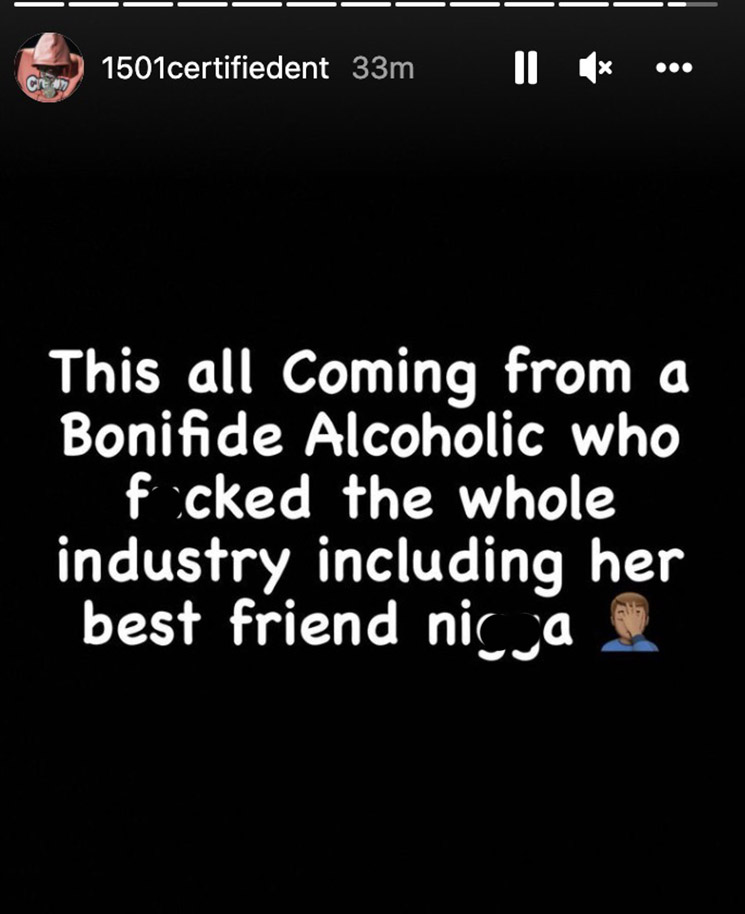 In his countersuit, Crawford claimed that Megan owes his label more records. He also said her last album was not a full album - merely a 29-minute "compilation" album.

Megan lashed out on Twitter, calling her label boss a "greedy a** man" and other insults. She claimed her attorney asked Crawford for a list of her expenses, and Crawford listed his own jewelry and chains.

"Greedy ass men. First the man over my label said I don't make him any money … now he counter suing trying to keep me on his label because he wants to make more money lol if I ain't making you no money why not just drop me?"

"My lawyers asked him for an expense report (money 1501 supposedly has spent on ME)… why this grown ass man put his jewelry and chains on there... lord free me from this joke a** label."