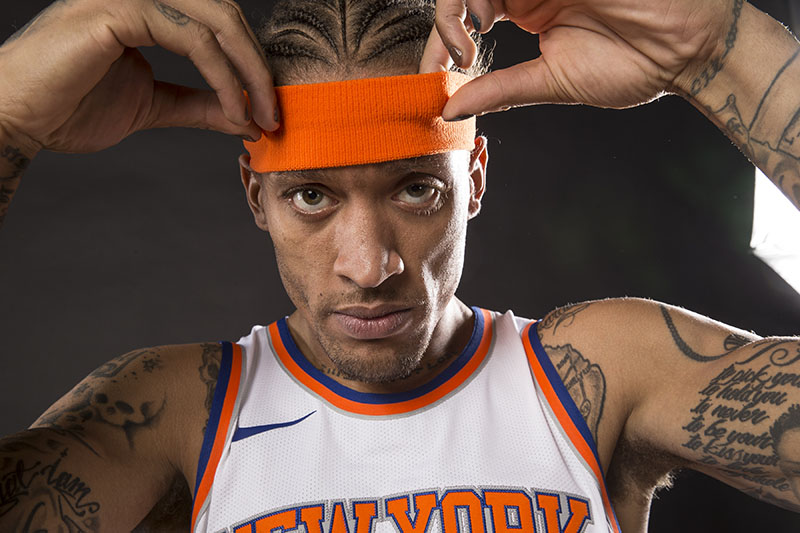 Former Los Angeles Lakers star Michael Beasley shed tears as he explained how his own mother and others stole from him during his NBA career.

Beasley revealed his family's betrayal as he sat down with former NFL players Ryan Clark, Channing Crowder, and Fred Taylor on "The Pivot Podcast."

"My own mother stole from me," he said, referring to his mother, Fatima Smith, who died from cancer in 2018. 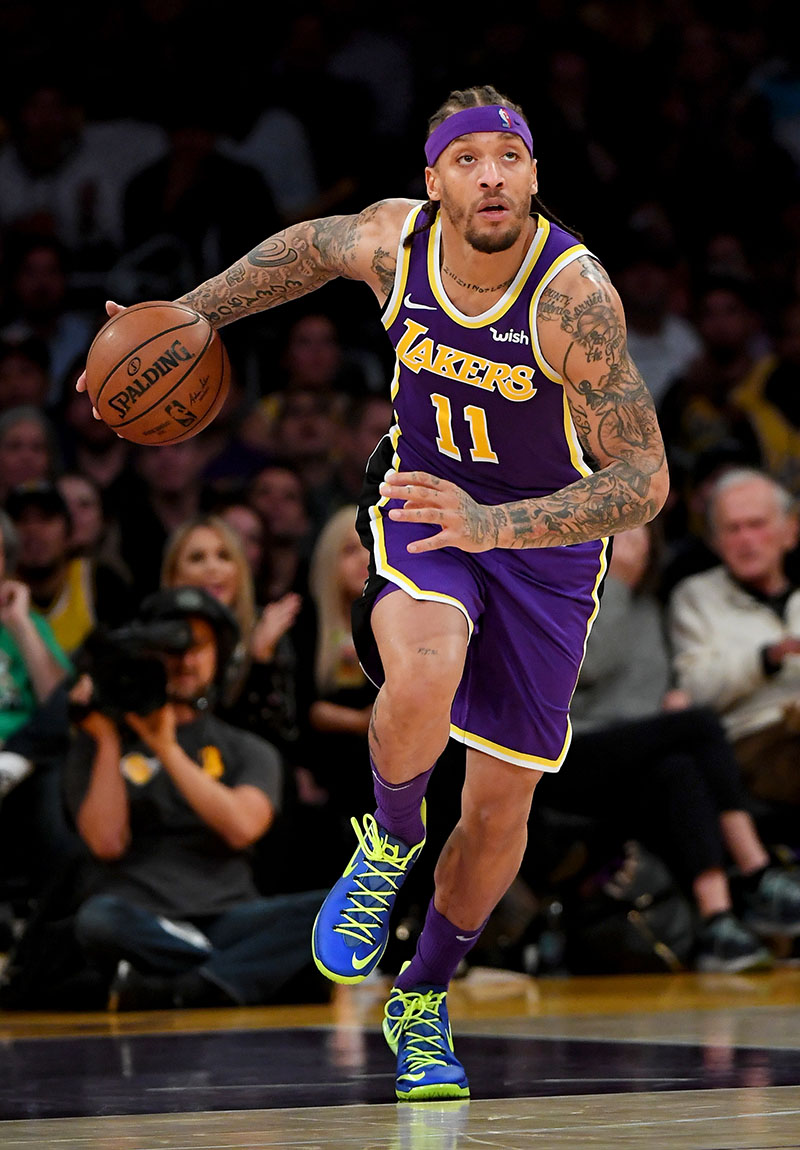 "I had to wake up one day in the league,... and find out everybody was stealing from me. Everybody from my financial adviser, from my moms, everybody in my f---ing family... to everybody. You dig what I'm saying?"

Beasley said he was "faced with two evils" and didn't want to confront members of his family who stole from him.

"Do I let this ish go on and not tell them because this is my family? Or do I cut them off and don't have no family? You try to explain to them, but you can't explain million dollar problems to somebody that ain't never seen ten dollars before."

Now that the millions are gone, Beasley said he isolates himself from friends and family, while trying to maintain contact with his two children — the only people who haven't stolen from him.

He said he still speaks to his childhood friend Kevin Durant.

"I don't leave the house. I play basketball, and I go home. I don't care what y'all do no more. I try to talk to my kids as much as I can. I don't see them as much as I can... I've reached out so much, so many times to different people and it's just, I have to die with some kind of dignity."

Beasley, a standout power forward at Kansas State, entered the NBA draft after a stellar freshman year in 2008.