May-December relationships are increasing in popularity due to the problems single people face finding partners their own age.

Older people seek out younger partners for companionship and to feel youthful during their twilight years.

The months May and December symbolize the changing seasons, with spring representing youth and winter representing old age.

Experts say May-December relationships are doomed to failure as the initial chemistry phase fades away and reality sets in.

Blumberg’s father is thrilled that his daughter is engaged to a billionaire NFL team owner.

“He treats her like a princess and I’m just very happy they’ve found each other,” Blumberg’s father, Nathan Blumberg, 87, told DailyMail.com.

R&B singer Marques Houston, 40, and his much younger girlfriend Miya, 21, welcomed their first child last year. They started dating when Miya was a teenager.

According to a recent study on AARP.org, May-December romances start off blissfully at first, but they fail at higher rates than same-age relationships.

Statistics show May-December marriages fail at a higher rate when the age gap is older than 10 years.

“The larger the age gap between you and your partner, the more likely your marriage will end in divorce,” says Randy Olson, senior data scientist at the University of Pennsylvania. “Only being one to five years away from your partner is nothing to worry about, but if you’re old enough to be your partner’s parent, then your marriage might be in trouble.”

Ex-Lakers player Michael Beasley: ‘My own mother stole from me’ 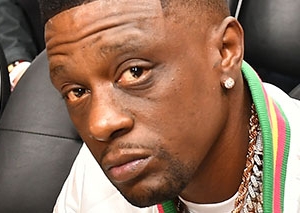 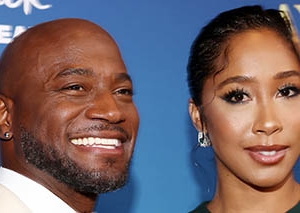 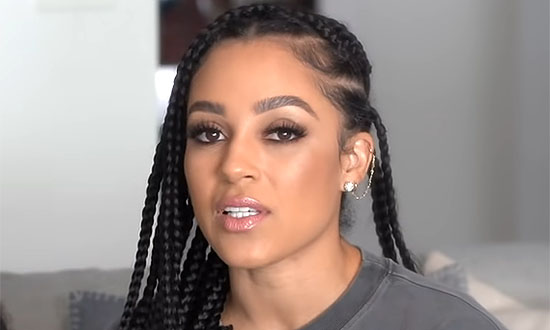