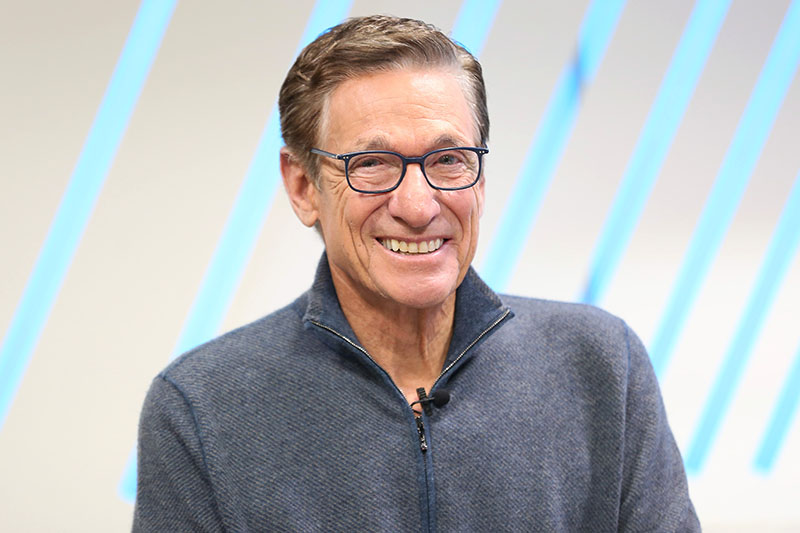 Maury Povich, 83, announced his retirement after 31 seasons, Deadline reports. The Maury Povich Show launched in 1991. The name was shortened to Maury in the 1990s.

Povich is best known for providing free paternity tests to guests, before dramatically advising them, "You Are (or Are Not) the Father!"

"Six years ago when I was ready to retire, my NBCUniversal family asked me to continue the show," Povich tells Deadline.

"Even though I told them I was ready for assisted living, out of loyalty to NBCUniversal and my more than 100 staff and crew members, Tracie Wilson and I agreed to one more deal. I'm so proud of my relationship with NBCUniversal and all those who worked on the Maury show but as I occasionally tell my guests on Maury, 'Enough, already!'"

Tracie Wilson, EVP, NBCUniversal Syndication Studios, added, "Maury and I decided two years ago that this season would be the farewell season for the show, and while his retirement is bittersweet, we are so happy for him to be able to spend more time on the golf course. Maury is a television icon, a pop culture legend and we couldn't be more proud to have been a part of his incredible career."