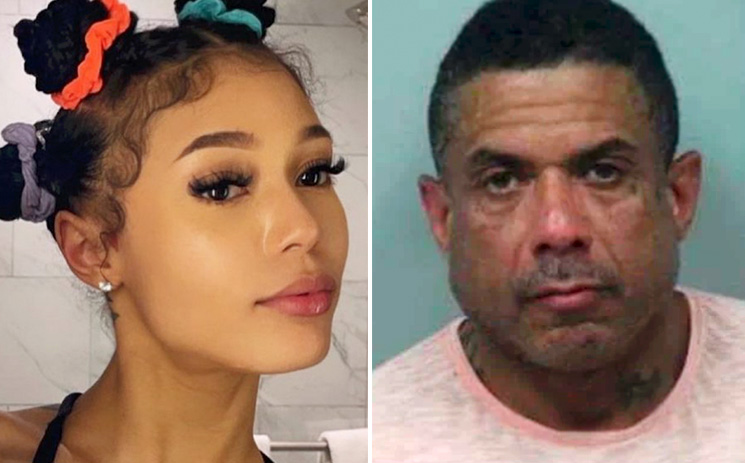 According to RhymeswithSnitch, rapper Coi LeRay was inconsolable after her father, Source Magazine founder Raymond "Benzino" Scott, threatened his daughter and her mom because the 23-year-old told The Breakfast Club that her father went broke after The Source magazine went out of business.

Benzino, 56, retaliated by laughing at Coi's record sales for her debut album Trendsetter. 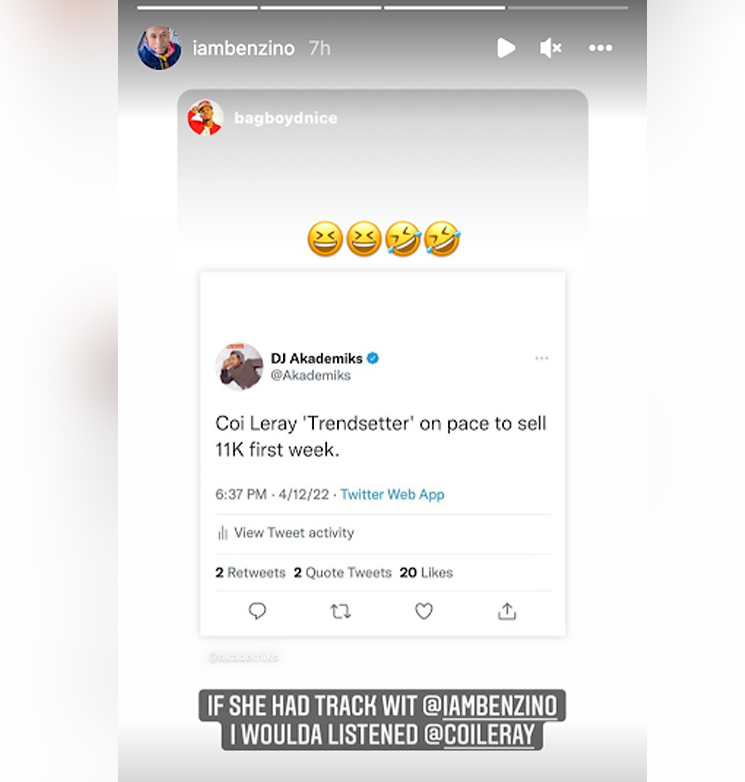 In addition to being a horrible father, Benzino has anger management issues that landed him in jail recently.

Braselton, Georgia police arrested Benzino for stalking his ex-girlfriend and baby mama, Althea, who told officers that he punched her new man's truck. 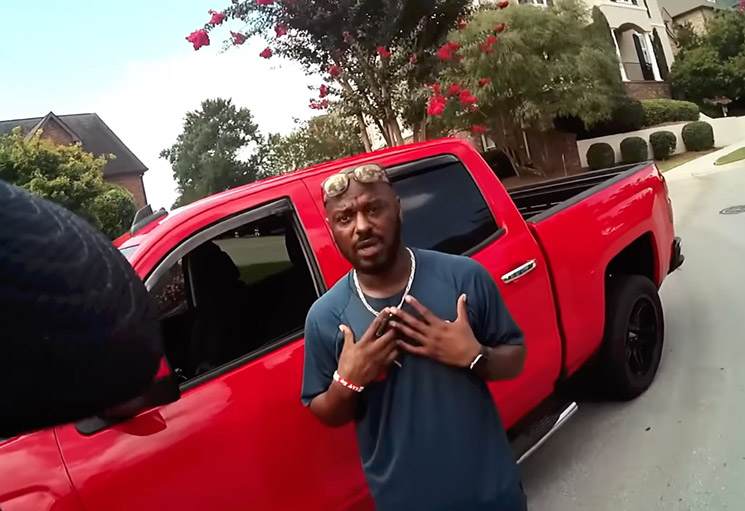 The man, identified by police as Reginald Cuington, told cops he had only known Althea for a couple of days. He said he had never seen Benzino before. He added: "I don't play like that," after Benzino damaged his property.

The truck had visible damage, which led police to arrest Benzino, who was agitated, sweaty, and irrational after being detained.