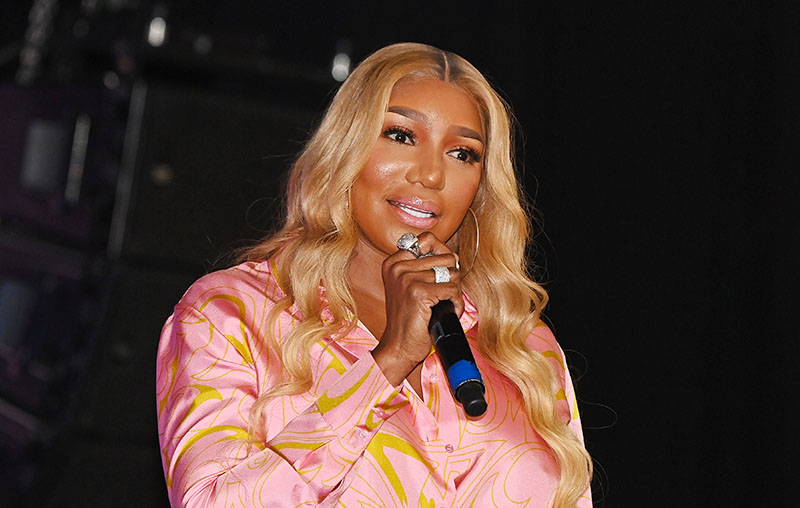 NeNe Leakes is losing it. The former "Real Housewives of Atlanta" cast member took to social media to say someone is harassing and stalking her.

"They always Blacklist you when you tell the truth," she tweeted on Tuesday, April 12.

"Stop harassing me, my business and my family! Stop having me followed, stop blacklisting black women for speaking the truth, stop paying off attorneys to not file discrimination claims! STOP IT."

Stop harassing me, my business and my family! Stop having me followed, stop blacklisting black women for speaking the truth, stop paying off attorneys to not file discrimination claims! STOP IT

NeNe didn't provide any details about who is stalking her or having her followed.

Her career took a nosedive after she accused Bravo TV executive producer Andy Cohen of being a racist.

She was unceremoniously fired from The Real Housewives of Atlanta for allegedly being difficult to work with.

In the series, NeNe and the other Cs return to college as a personal challenge to convince themselves that they can do it.

According to Deadline.com, the C-listers will live together and join HBCU Texas Southern University as students.

"Texas Southern University is committed to transforming the lives of its students," said Dr. Lesia L. Crumpton-Young, President of Texas Southern University. "It is an absolute pleasure to welcome our new Tigers to campus, where they will be immersed in TSU history, academics and student life against the background of our beautiful, urban campus."

Nene is the most influential #RHOA wife. She has had the biggest impact and has cemented her icon status. There hasn’t been and arguably will never be someone who can carry like Nene. You don’t have to like her to give her her well deserved flowers. These are just facts.

I stand with and support @NeNeLeakes 100%. Stop playing with black women. Period

Whats done in the dark will ALWAYS come to the light. These damn devils will be exposed! We love you Queen ???