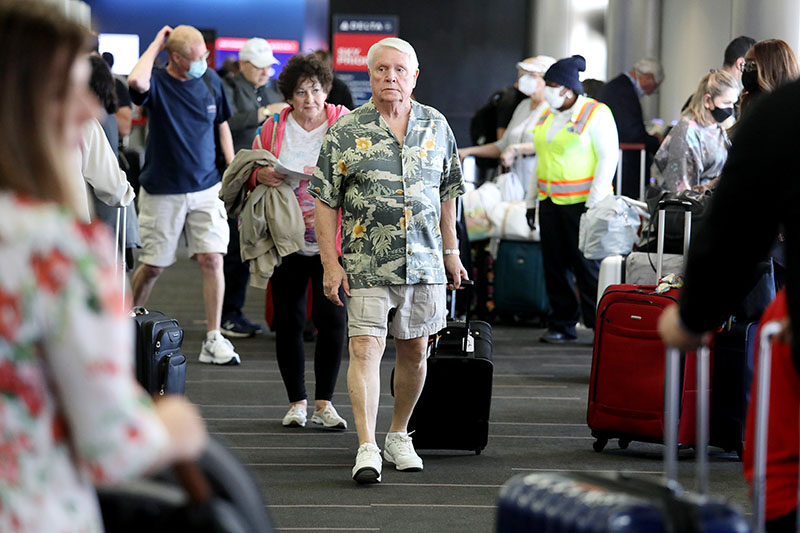 The U.S. Department of Justice will appeal a Florida judge's decision to block the CDC's "unlawful" face mask mandates.

US District Judge Kathryn Kimball Mizelle in Tampa, Florida ruled the mandate was unlawful because it exceeded the authority of the CDC.

The DOJ announced its decision to appeal the ruling after the Biden Administration said it was up to the traveling public to decide whether they want to wear face masks.

Flight attendants and passengers cheered when the announcement was made during flights on Monday. Most passengers removed their face masks, while a few people continued to mask up.

"We are relieved to see the U.S. mask mandate lift to facilitate global travel as Covid-19 has transitioned to an ordinary seasonal virus," Delta said, according to The New York Times.

The airline walked back its statement on Monday, saying COVID is transitioning "to a manageable respiratory virus."

On January 29, 2021 the CDC issued an order forcing travelers to wear masks on mass transit. Anyone who refused to wear a mask was in violation of federal law.

However, the federal judge said the Centers for Disease Control, the nation's health agency based in Atlanta, does not have the power to bypass Congress and create laws.

The White House disagreed with the court's ruling and said masks should still be worn on public transportation, plans, trains and buses. 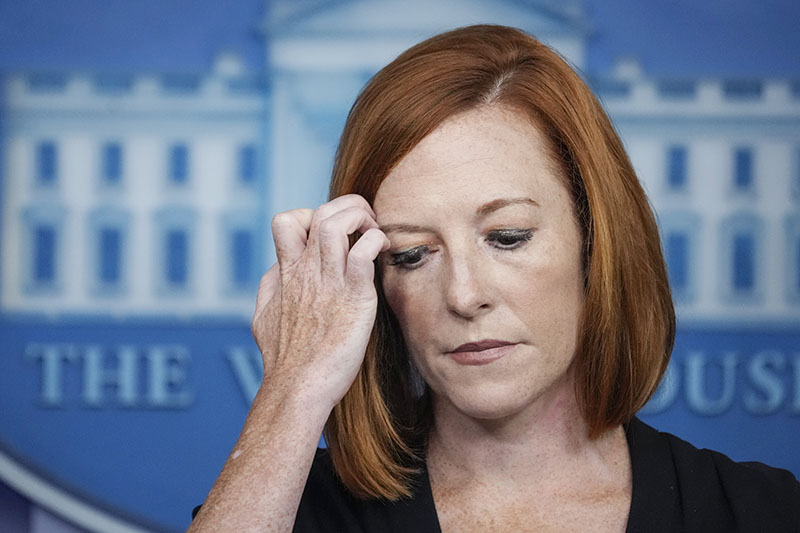 "We're continuing to recommend people wear masks," said Press Secretary Jen Psaki on Monday. She backtracked on Tuesday and said it was up to the DOJ to appeal the ruling.

"I'm not gonna get ahead of the Department of Justice," Psaki told reporters on board Air Force One. "We'll let them make any decisions or announcements."

Reporters were asked to wear masks on Air Force One.

"The CDC continues to advise and recommend masks on airplanes," Psaki said. "We're abiding by the CDC recommendations. The president is and we would advise all Americans to do that."

The CDC extended the mask mandates to May 3 to allow for the study of the BA.2 omicron variant which the CDC claims is causing the majority of new Covid-19 cases in the US.

Is the new monkeypox virus an STD?