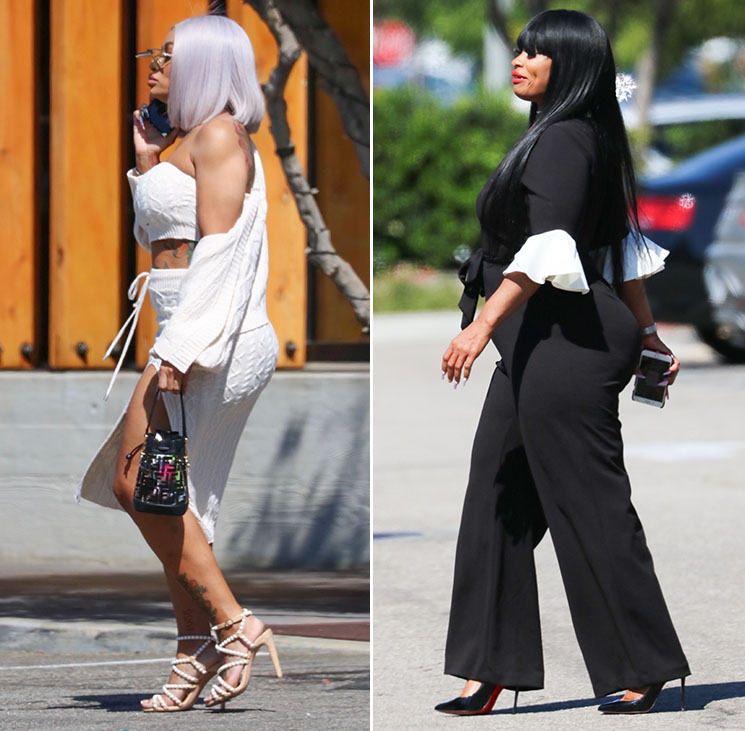 Blac Chyna's mom, Tokyo Toni (right) was booted from an L.A. courtroom on Monday over social media threats she allegedly made toward the Kardashians.

Chyna, born Angela Renée White, is suing the Kardashians for $100 million for defaming her and causing her and Rob Kardashian's reality TV show to be canceled. 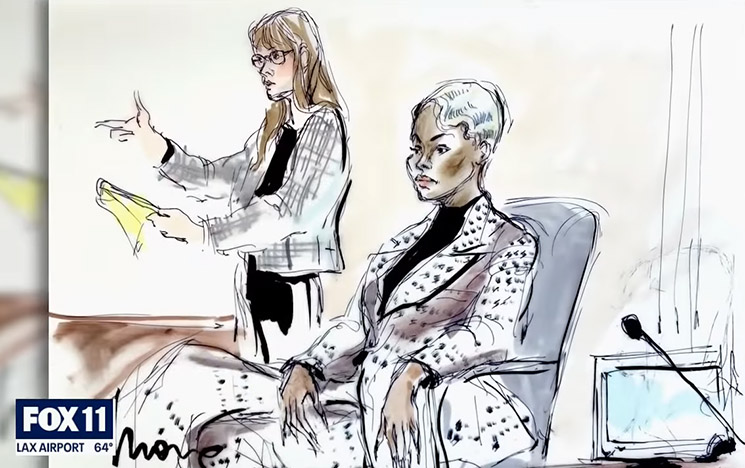 Chyna claims she earned $100,000 per episode before the Kardashians allegedly coerced producer Ryan Seacrest to cancel the "Rob and Chyna" show.

Kim Kardashian, Kylie Jenner, Khloe Kardashian and their mother, Kris Jenner, were in the courtroom for jury selection. 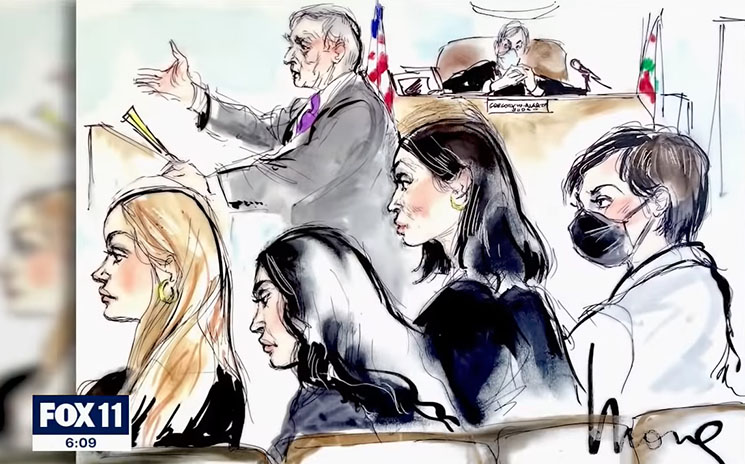 Cameras were not allowed inside the courtroom, but sketches by a courtroom artist show the Kardashians were annoyed that a majority of the potential jurors hate them. 19 potential jurors were dismissed on Monday after they said they couldn't rule in favor of the family.

"Ms. Jenner was worried about her physical safety," Rhodes told the judge, according to Page Six.

Chyna's lawyer, Lynne Ciani, was unapologetic. "I can't control her mother. My client wants a fair trial. I already told her it was unacceptable and she can't be in the courtroom."

Jury selection is still ongoing and lawyers are having a difficult time picking jurors who don't hate the Kardashians or reality TV.

One potential juror was dismissed after he told the judge he could not be impartial to Kim Kardashian because he viewed her and Ray J's infamous sex tape. The man said he would replay that tape in his head if he was on the jury.

Witnesses say Kim was visibly upset by the references to the sex tape.