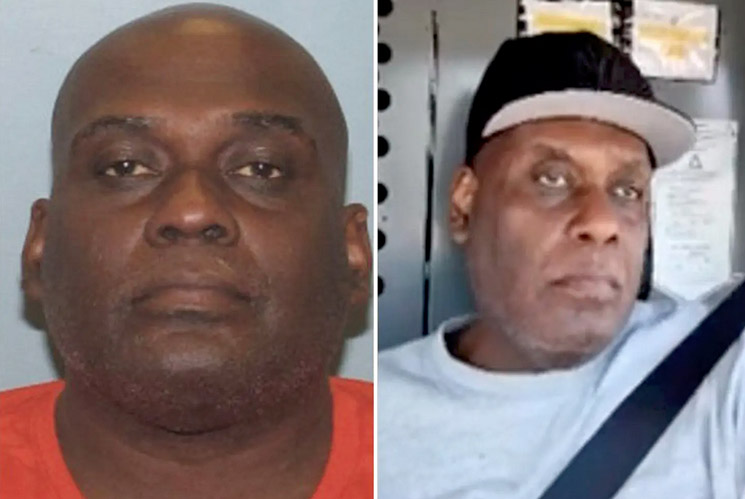 Frank James, the suspect in the Brooklyn subway shooting that left 10 wounded and 29 others injured, was arrested Wednesday.

"My fellow New Yorkers, we've got him," said NYC Mayor Eric Adams, who is isolating at home after contracting Covid-19.

James was arrested by a beat cop after a tip was called into Crime Stoppers hotline.

James was linked to Tuesday's shooting after police found a key to a U-Haul truck at the scene. The U-Haul truck was rented in James' name in Philadelphia.

Witnesses on the N train told police the man put on a gas mask, tossed 2 smoke canisters, and opened fire on the train in the tunnel at 36th Street & 4th Avenue.

He then fled into the tunnel while the train continued on to the next station.

A MetroCard purchased with a credit card was linked to James.

A $50,000 reward was offered for information leading to James' arrest.