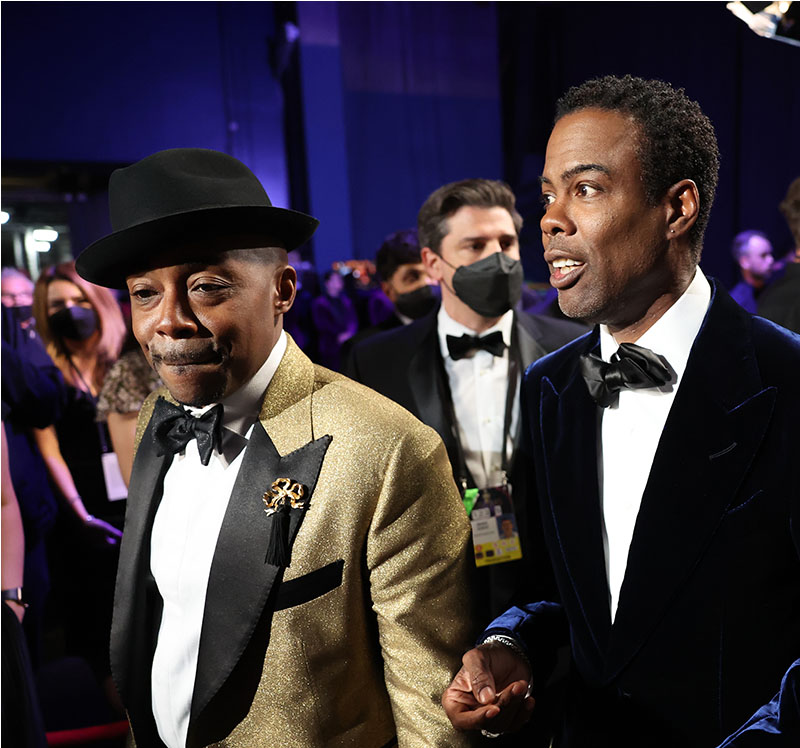 Oscars producer Will Packer (left) caught heat for telling Will Smith to stay in the theater after he assaulted presenter Chris Rock (right) during the 2020 Oscars.

According to TMZ, Packer walked up to Smith during a commercial break and told him, "We do not want you to leave."

On Friday, Packer appeared on "Good Morning America" and said The Slap "sucked the life" out of the room.

"It was like somebody poured concrete in that room. It sucked the life out of that room and it never came back," he said.

Packer said he told Rock the LAPD wanted to know if Rock wanted Smith arrested, but Rock said he did not.

"I was advocating what Rock wanted in that time, which was not to physically remove Will Smith," Packer said.

Packer confirmed that officers wanted to arrest Smith on the spot, but Rock asked them not to.

Packer told GMA it was Rocks' decision to keep Smith in the theater. But 3 well-placed sources who were in the theater told TMZ the Academy never asked Smith to leave and Smith never refused to leave.

"Chris told Packer 'I'm not pressing charges. All I want to do is leave.' He was never asked if he wanted Will removed. This is the Academy covering itself."

TMZ reports that Smith's lawyers are preparing to beg the Academy not to suspend him or revoke his membership during an upcoming hearing on April 18. 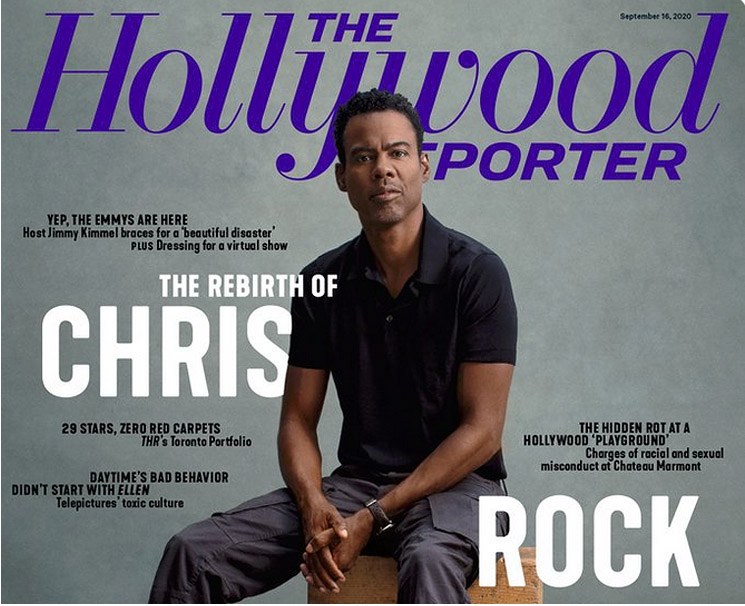 In an interview with The Hollywood Reporter in 2020, Rock revealed he was diagnosed with nonverbal learning disorder (NVLD), causing him to have difficulty understanding social cues and "non-verbal signals."

He said 80 percent of communication is nonverbal, "and all I understand are the words."

The TikTok video below shows Rock looking sad and confused as he struggles to process what happened after Smith slapped him.