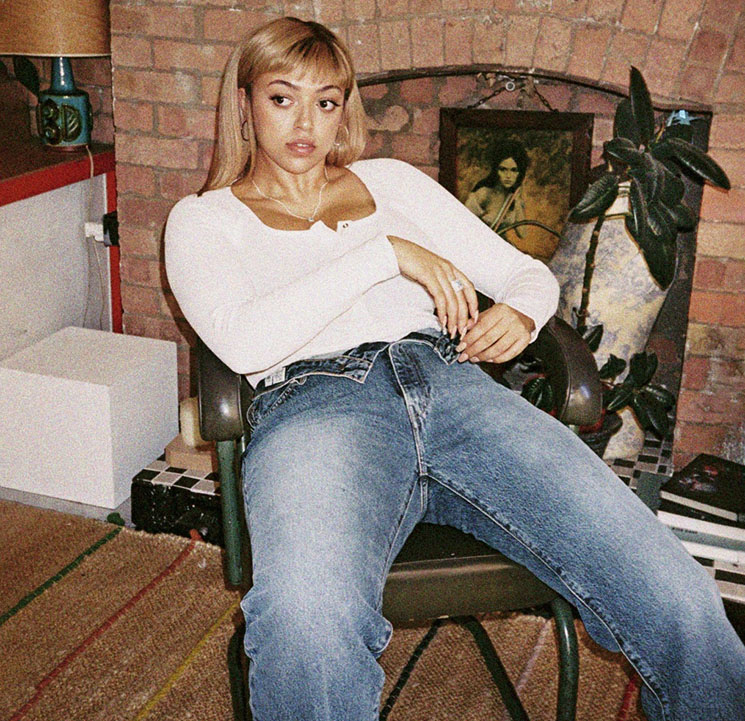 Mahalia Burkmar, known mononymously as Mahalia, is Britain's latest musical import who is on the verge of being a superstar in the US.

The 24-year-old singer, songwriter and actress burst onto the scene in 2017 with her performance of "Sober" for the YouTube channel Colors. In 2018, she was ranked number one on YouTube's Ones to Watch list.

The R&B star recently released a 5-track EP titled Letter To Ur Ex, featuring a new R&B single titled "Letter To Ur N(ex)t." 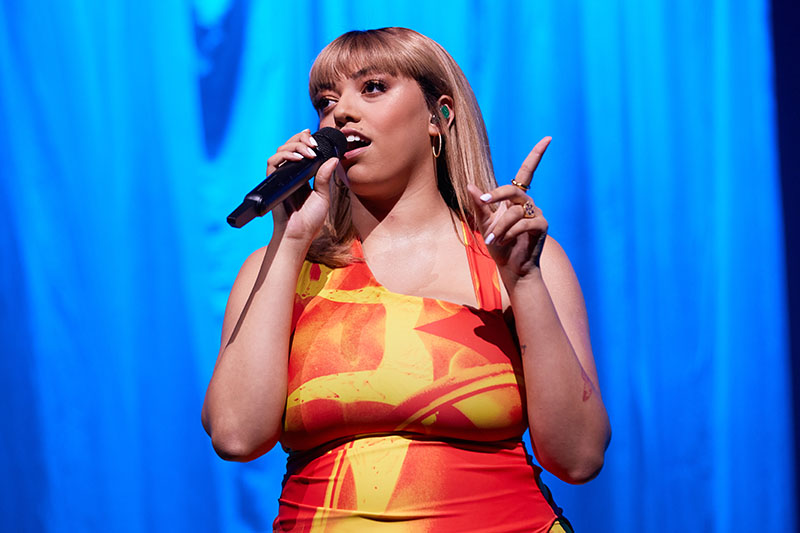 In "Letter To Ur N(ex)t", Mahalia pens advice to herself to avoid pain and heartbreak after breaking up with her ex.

"So stop now baby / Don't let him make you crazy / You still got enough time to leave."

Let me introduce myself properly
Though it's clear, you already heard about me
When he told you 'bout the breakup, did he blame me? Mm
Did he tell you I was crazy?

But did he tell you all the times that he broke my heart and, broke my mind?
No, I bet he didn't
I bet he told you that he isn't a bad guy
Now, truth is he never started out like that

He was kind and attentive, and just my man
Then one day he said he'd be right back
But then he never came back around
And he never told me why.

Mahalia - Letter to Ur N(ex)t