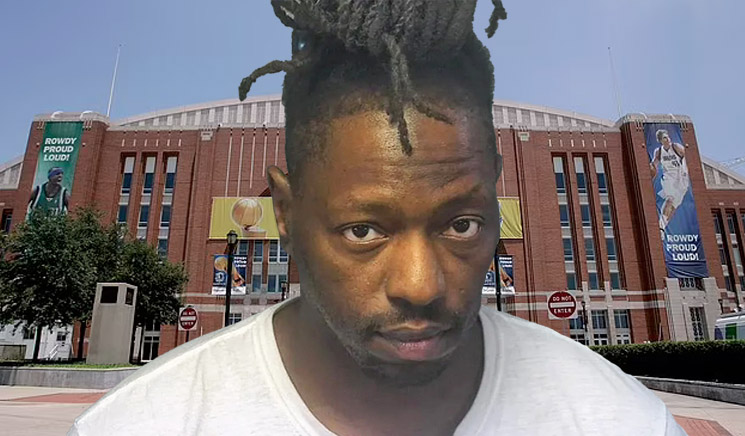 Stranger abduction is every parent's worst nightmare. One Dallas father lived that nightmare after his daughter went missing from a Dallas Mavericks NBA game last month.

The father reported his daughter missing to security after she left her seat to use the restroom and never returned.

The unidentified teenager's father was told by police to go home. The family's attorney said the police did nothing to track down the girl.

Dallas police cited a Texas family law that treats missing teenagers as runaways unless there is evidence of an abduction.

Six days after the girl went missing, the family contacted the Texas Counter-Trafficking nonprofit group, which discovered photos of the girl on a prostitution website and contacted Oklahoma City Police.

Oklahoma City police tracked the girl to an Extended American Hotel in Oklahoma City, about 200 miles from where she was abducted.

"There were several people involved with not only this girl, but others," said Oklahoma City Police Department spokesperson Gary Knight.

Knight seemed to take a jab at the Dallas Police Department when he said, "We did everything we could to find this girl." 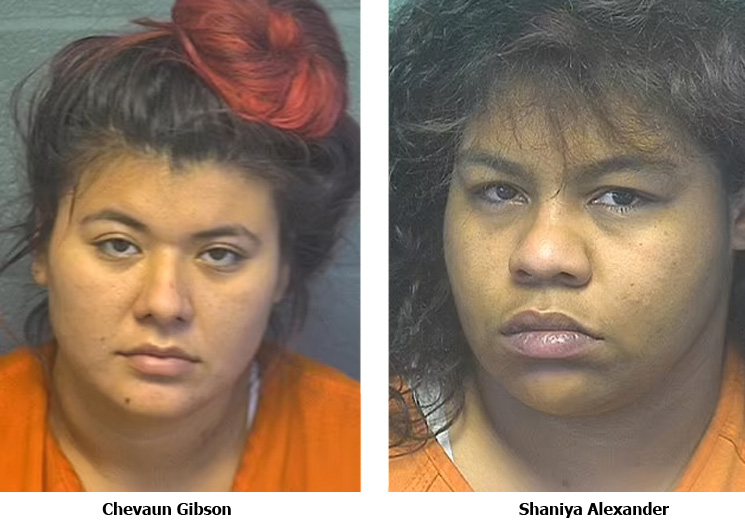 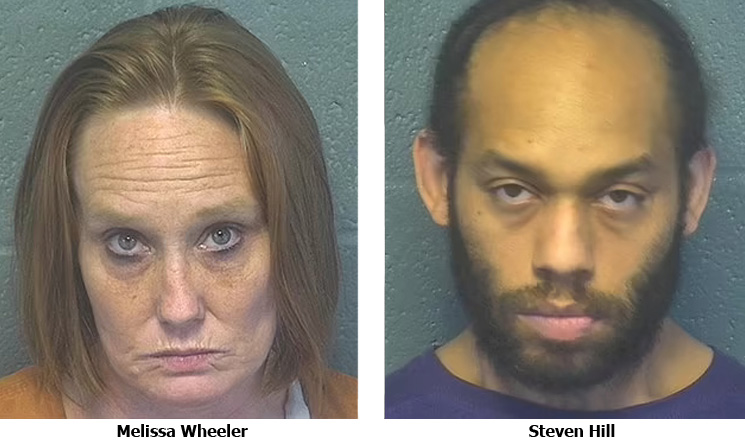