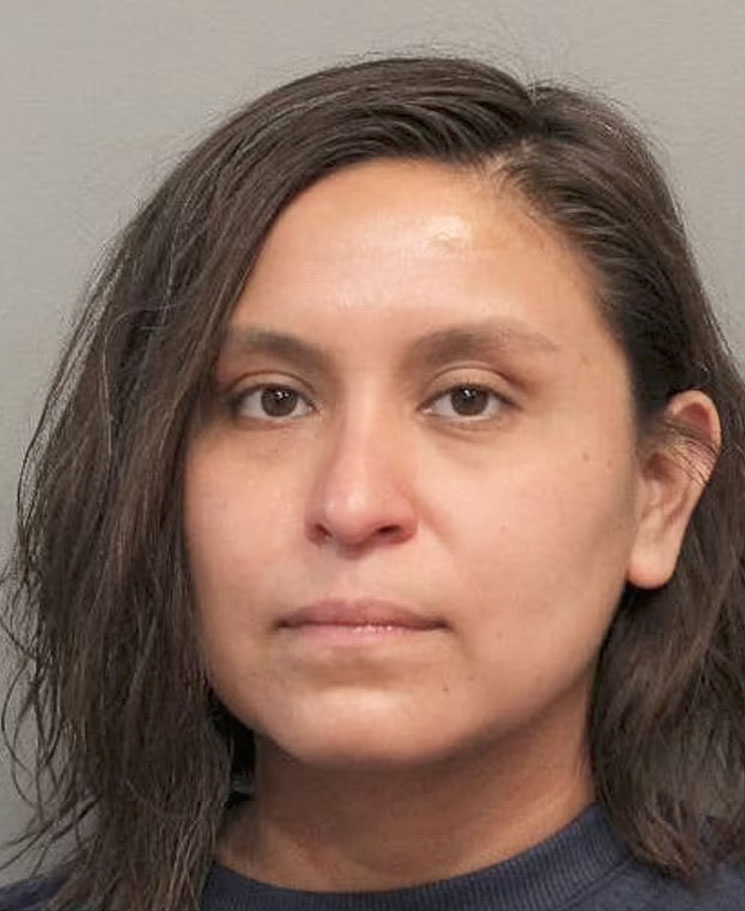 A Texas deputy has been charged with using her cop boyfriend's taser on her three children, ages 8, 11, and 12.

Xochitl Ortiz, 34, was fired from her job after she allegedly used her boyfriend's taser on her three sons.

She was taken into custody on May 18.

The alleged abuse occurred at Ortiz's apartment in Tumball, Texas between April 1 and April 4. She is charged with using a stun device to cause injury to children under the age of 15. 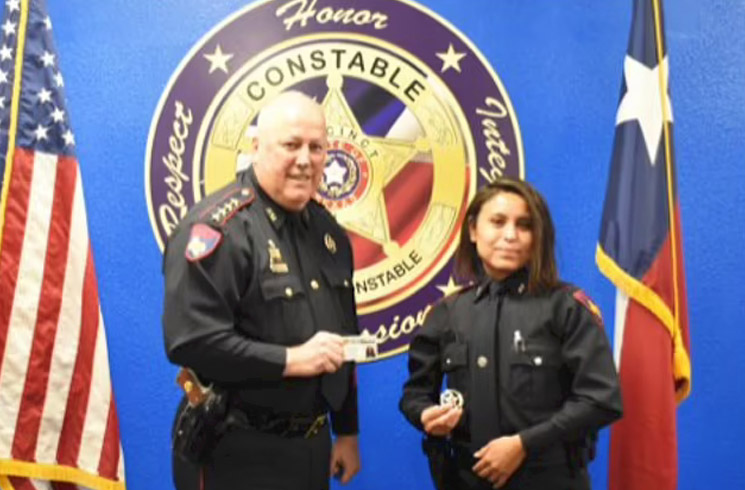 Prosecutors allege that Ortiz's children said they do not feel safe with her, according to DailyMail.com.

Ortiz is in the midst of a divorce from the children's father, who reported the abuse to authorities. The children told their father they were tasered in the bottom, hand and shoulder.

Ortiz and her boyfriend, former deputy Christopher Worthington, were both fired from the sheriff's office. They were 2 year veterans of the department.

Ortiz allegedly used Worthington's taser to discipline the three boys. Worthington, who was not charged, was terminated for violating the force's policies.

Ortiz's lawyer told KTRK that his client maintains her innocence and she intends to fight the allegations against her.