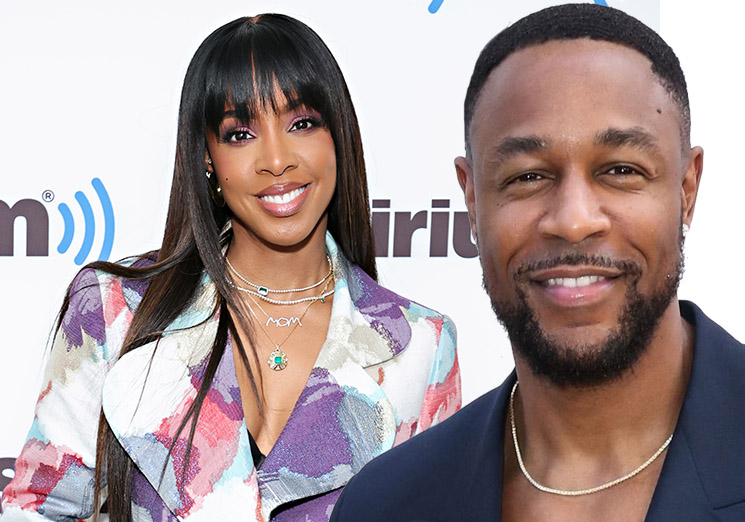 Singer Tank praised Kelly Rowland and called her "by far one of the most talented females I've ever worked with in my life."

He also said Destiny's Child was created to worship and adore Beyonce.

Tank made the statements in a recent appearance on the Drink Champs podcast. He believes Kelly, with whom he collaborated, was overlooked by then-manager Mathew Knowles, who wanted to elevate his daughter, Beyonce. 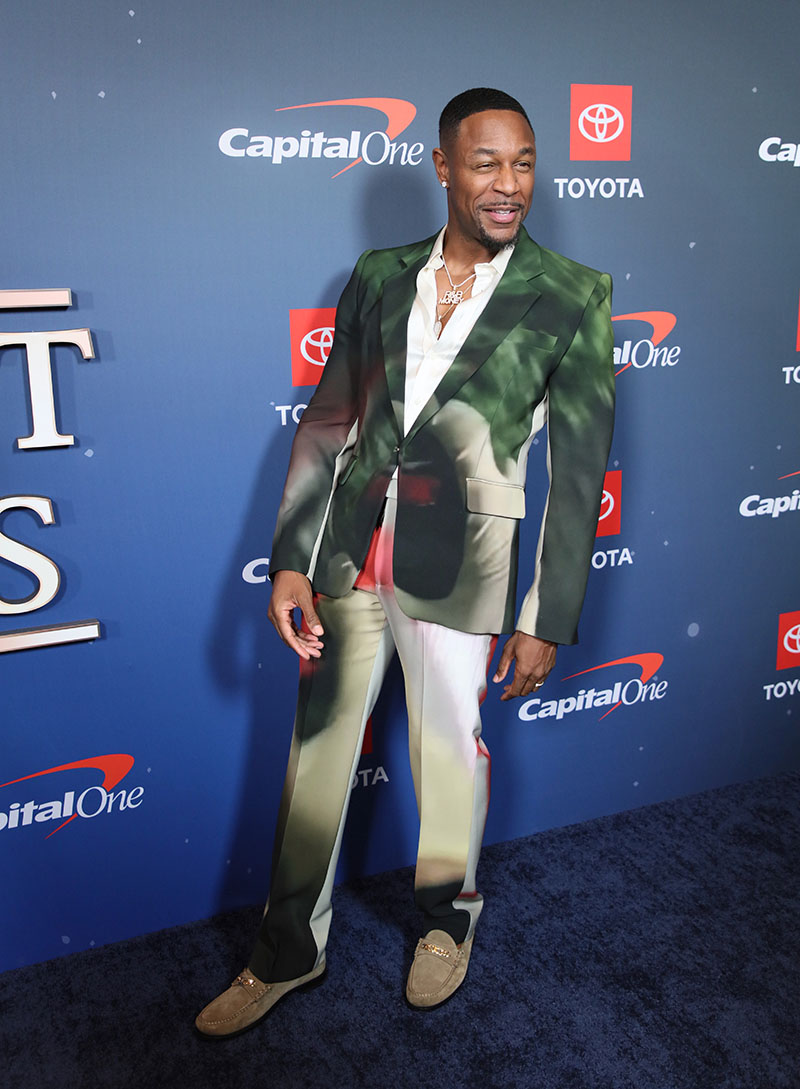 "You have no idea. I had no idea. [Kelly is] one of the best of us," said Tank. “I worked with Kelly Rowland and I was completely thrown the f--k off because we always want to give the credit to Beyonce, who is Beyonce? Kelly Rowland is by far one of the most talented females I've ever worked with in my life."

He admitted that he originally thought Destiny's Child was being carried by Beyonce — until he worked with Kelly in the studio and realized she was more talented than Bey.

"I was sitting in the studio like 'Do y'all hear these harmonies?" Tank said, referring to Kelly.

"Do you hear her voice? The texture, the changes, and dynamics... are y'all hearing this?' I never knew! I gave all the credit to Beyonce. That's how the business of Destiny's Child was set up: to adore Beyonce."