Trick Daddy's ex-wife Joy Young is speaking out after his "eat a booty gang" comments went viral on social media.

During the interview, the Miami rap legend, real name Maurice Young, was asked about his "eat a booty" gang.

He said he's looking to expand the "franchise" to include women who are also into analingus. Trick Daddy said women are eagerly performing the sex act on men.

When N.O.R.E. asked if he put his legs in the air during the sex act, Trick responded, "It depends" on who's dining.

However, Joy claims she never shared Trick's nauseating fetish when they were together.

"He's been with other women other than me," she wrote on her Instagram Story.

"Y'all already know that at what point did these encounters happen I have no idea. I am not the source. Leave me out of it." 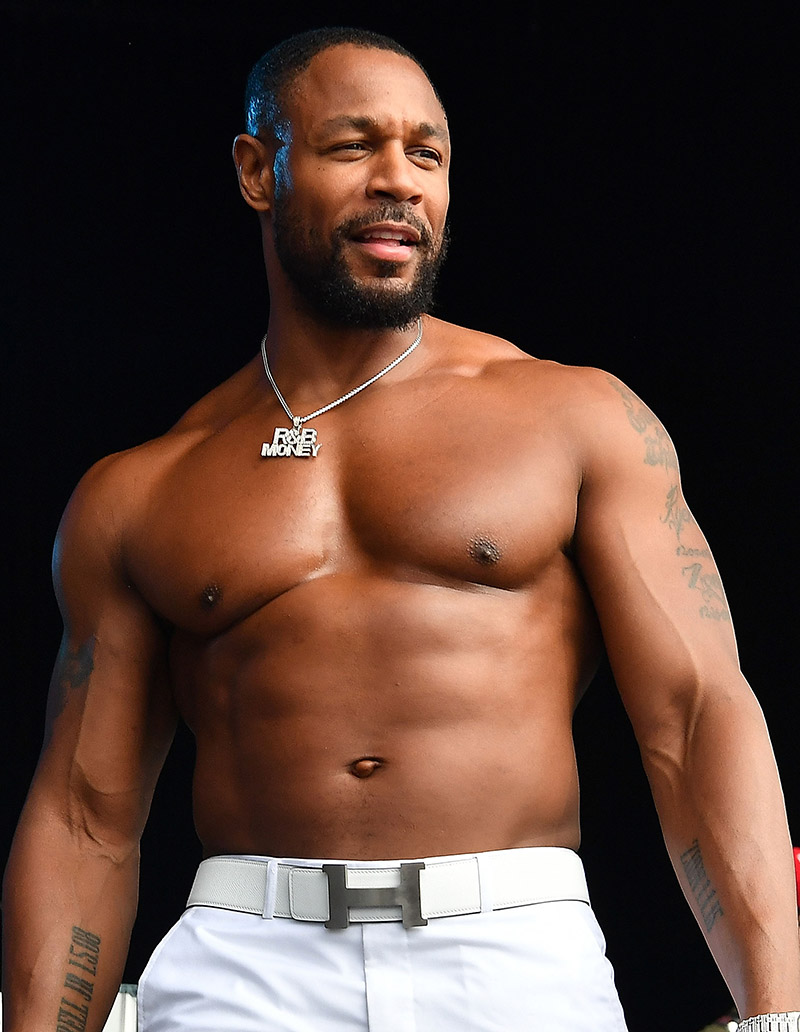 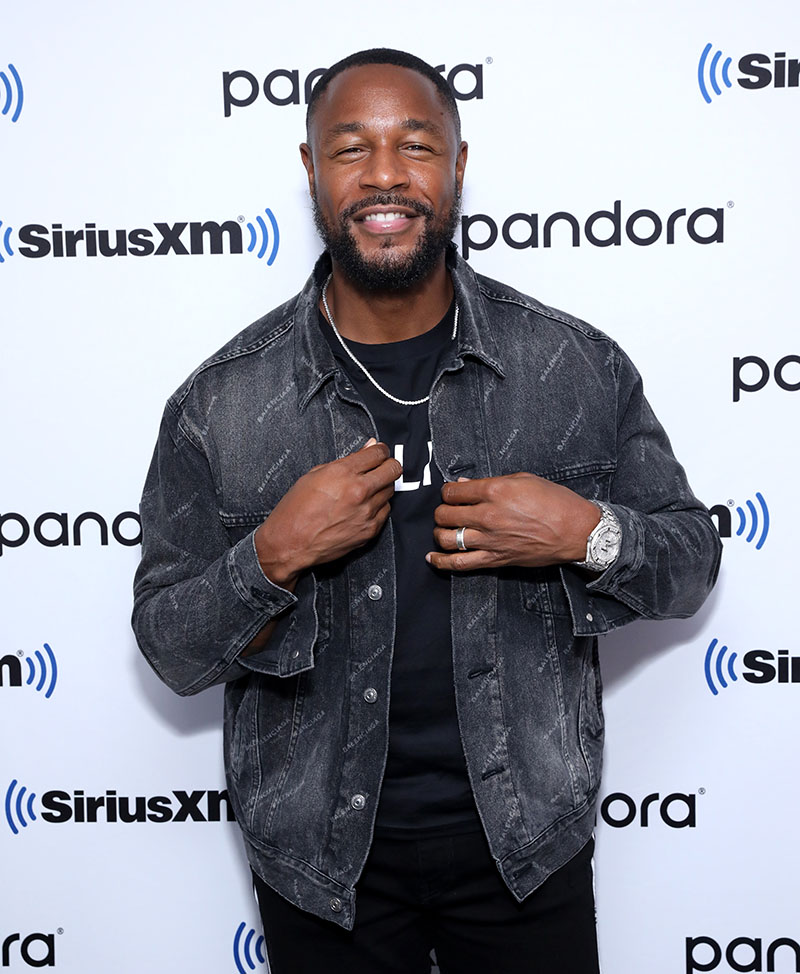 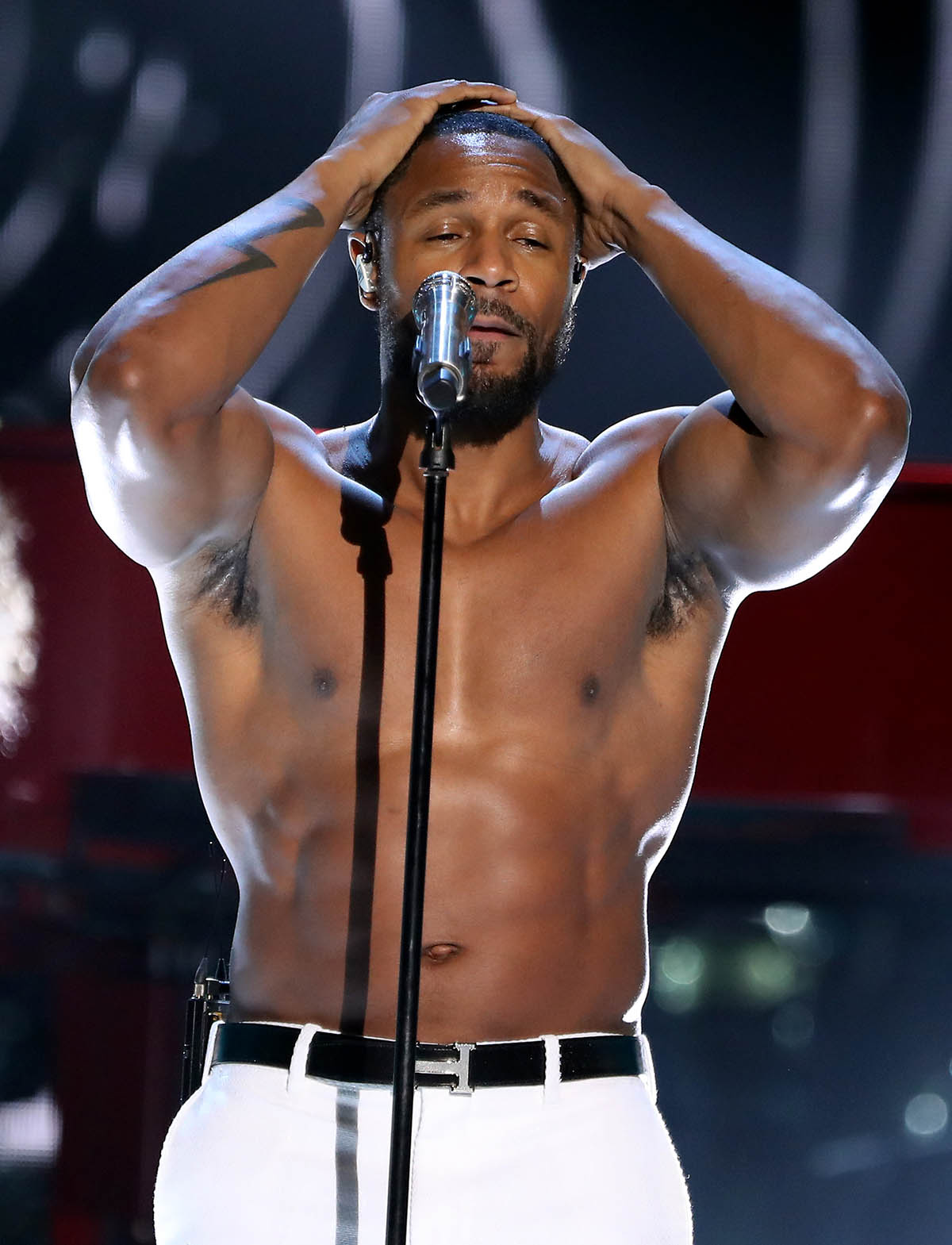 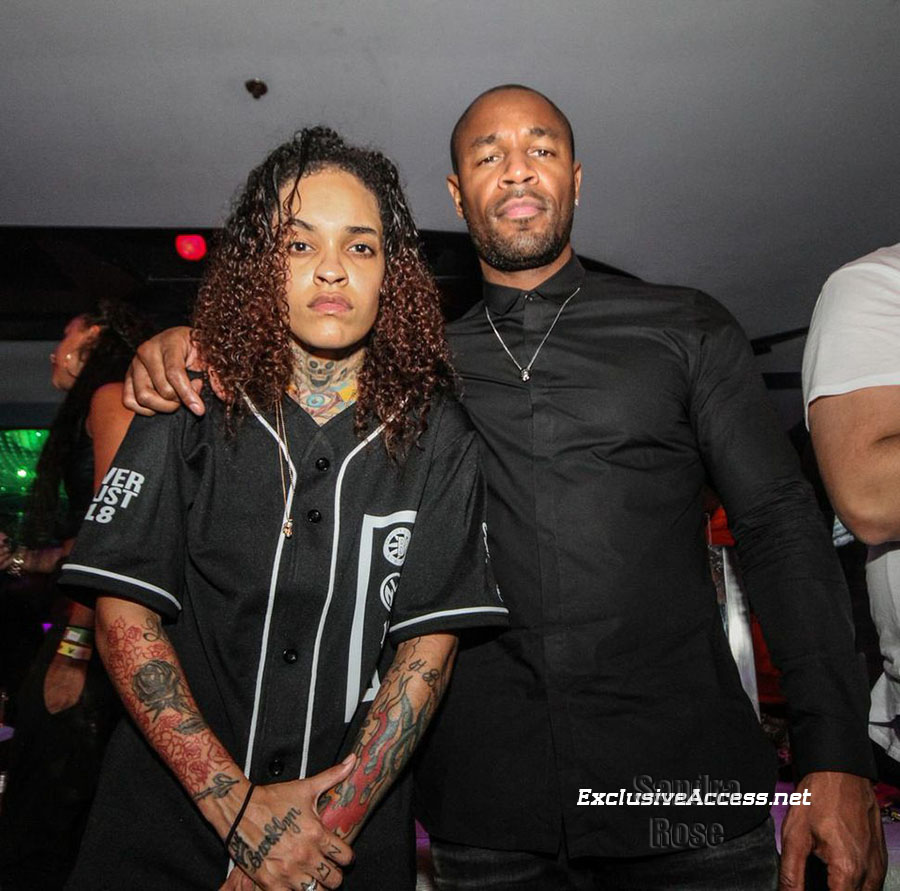 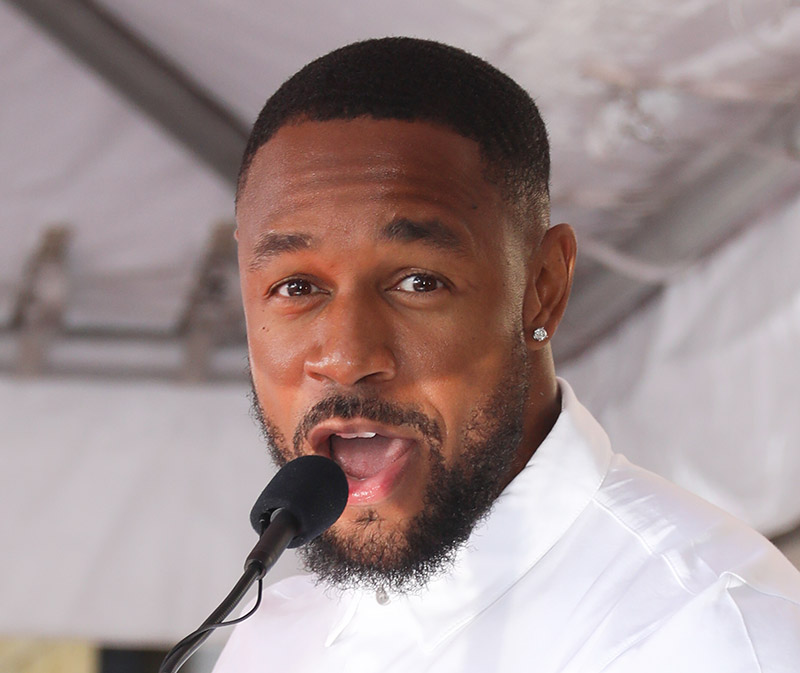 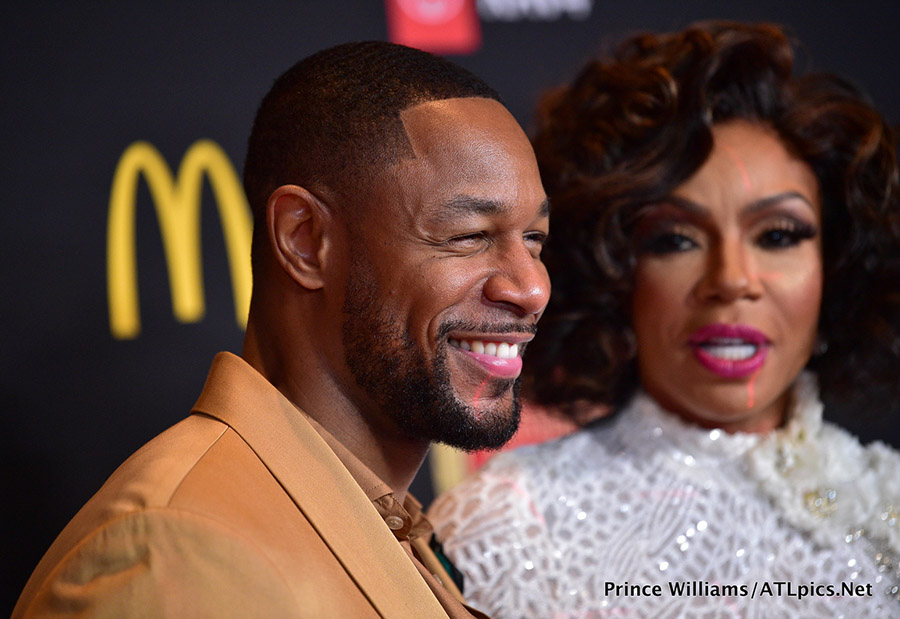