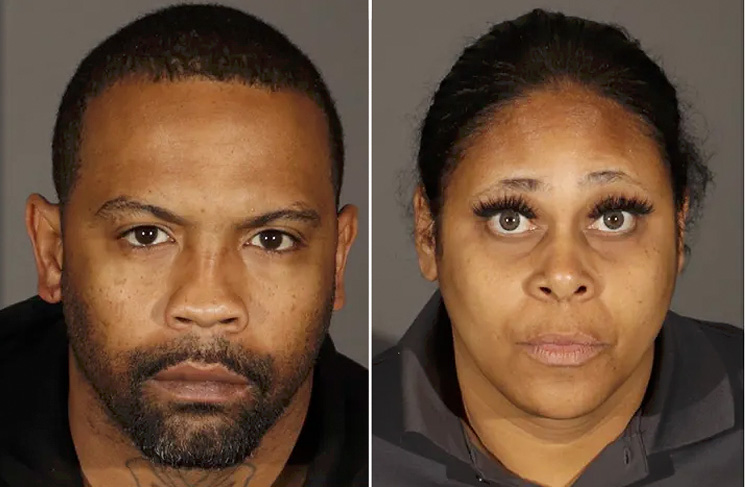 Two suspects have been charged in the shooting death of Compton rapper Slim 400. The rapper was killed in Inglewood, California in December. He was 33.

The aspiring rapper was shot multiple times and pronounced dead at the scene. His murder was captured on a Ring camera.

Terry and Bell are being held in jail with bail amounts set at $3.025 million and $1 million, respectively, TMZ reports. 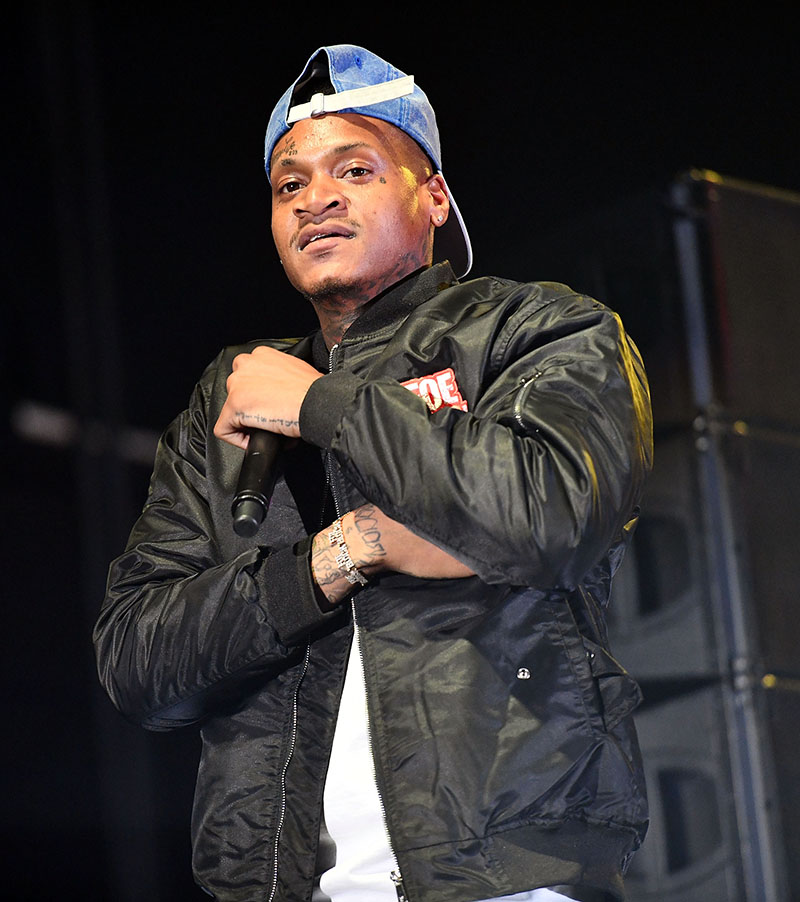 Slim was a member of the Tree Top Pirus street gang which he allegedly joined when he was 13 years old.

He survived a previous attempt on his life when he was shot 9 times in the summer of 2019. His last Instagram Story is a track featuring him and the late rapper Young Dolph on a tombstone.