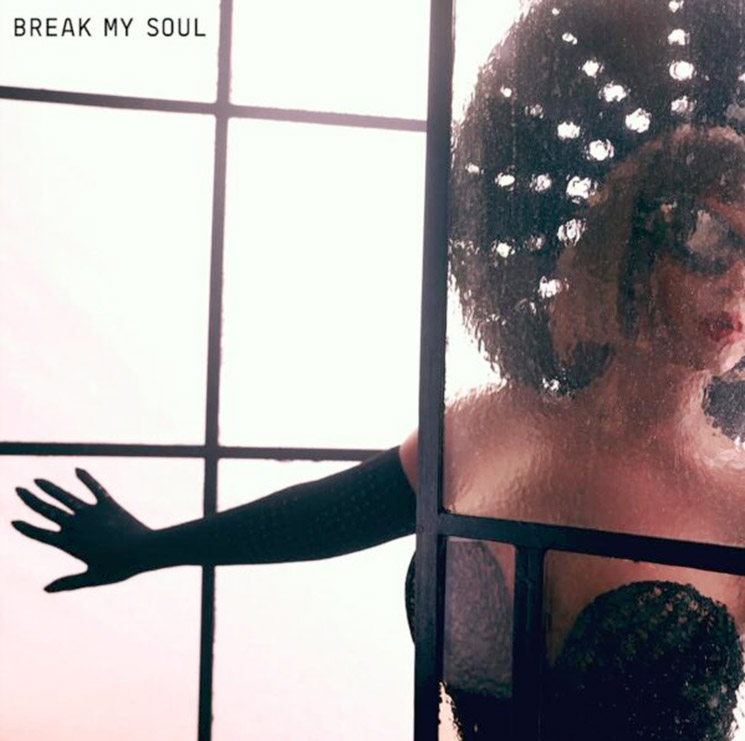 Beyonce's "Break My Soul" may have flopped on Twitter, but it's a #1 hit in other parts of the world.

The lead off single from her 7th studio album, Renaissance, due out on July 29, received poor reviews on Twitter when it dropped on Monday night.

But the house music track soared to number 1 on iTunes in at least 36 countries, including the UK, Canada, Kenya, France, Norway and Sweden.

The song has stormed into the Top 5 on Apple Music US and UK. 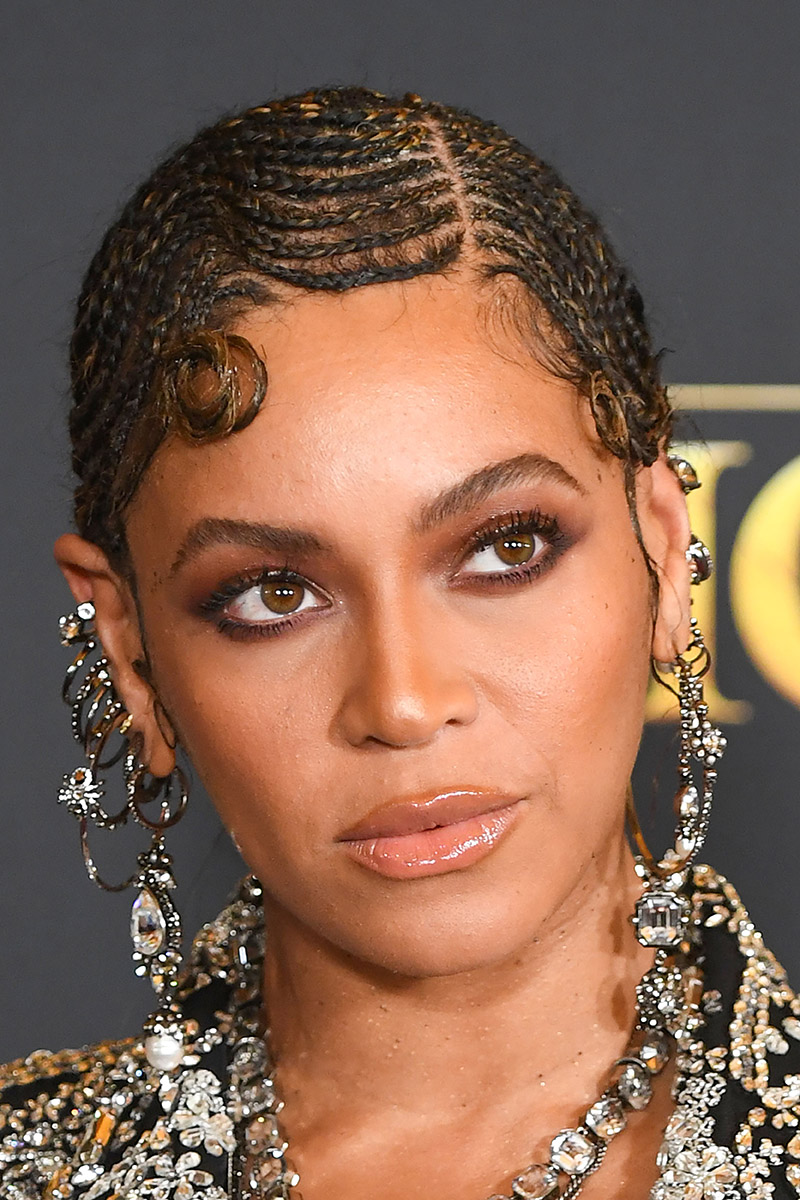 Beyonce, 40, was reportedly "in tears" after the terrible reviews on PEOPLE magazine's Twitter page and other tweets.

The single failed to impress Twitter users who expected more from a superstar after a three-year hiatus.

The single was crafted by super producers The-Dream and Tricky Stewart. It also features House Qween Big Freedia, who is getting rave reviews for his contribution to the track.

Listen to "Break My Soul" below.