Rapper Nicki Minaj was bumped out of the #1 spot by Aretha Franklin's 30 Greatest Hits album on Thursday. Streaming sales of the queen of soul's music surged on iTunes after Aretha lost her prolonged battle with pancreatic cancer at age 76.

END_OF_DOCUMENT_TOKEN_TO_BE_REPLACED 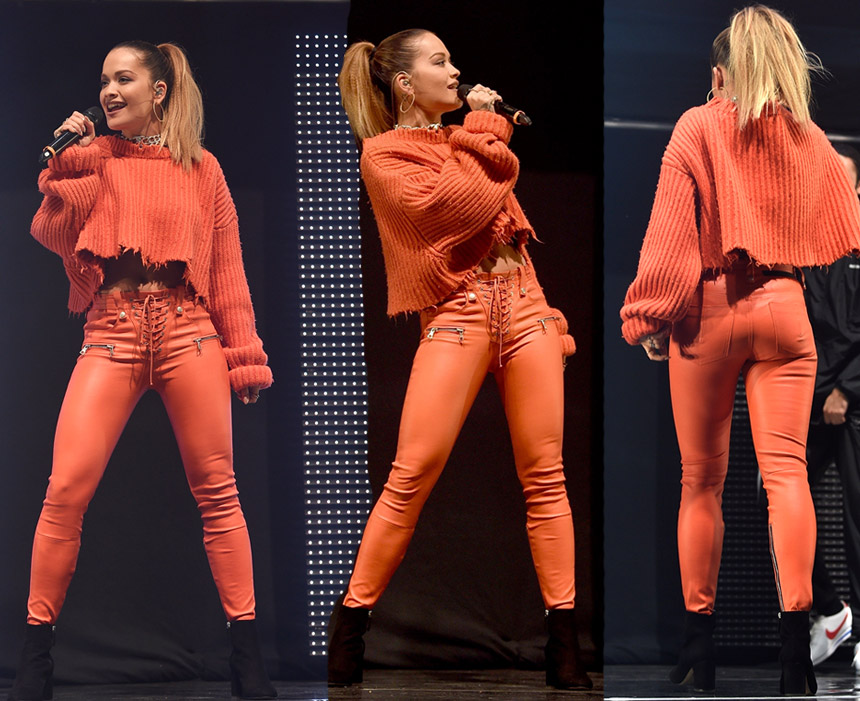 Rita Ora owned the stage while performing live at the Key 103 Christmas Live 2017 concert at the Manchester Arena in the United Kingdom on Wednesday. Rita looked cute in orange leather curve-fitting pants and an oversized sweater.

END_OF_DOCUMENT_TOKEN_TO_BE_REPLACED 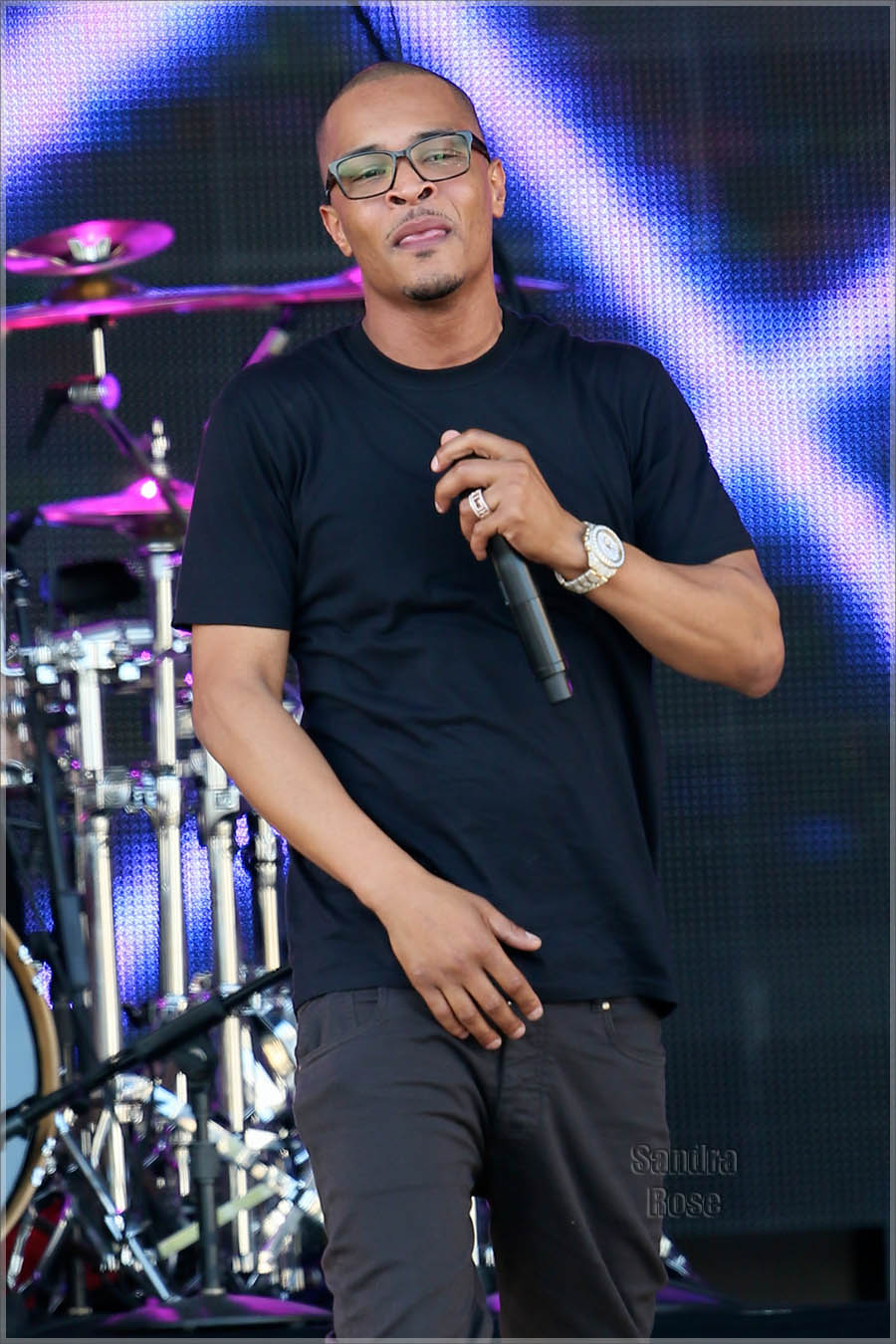 Rap mogul T.I., aka Tip, went on a shopping spree in Los Angeles yesterday, and he picked up a few things for Sandrarose.com readers! Peep T.I.'s receipt after the break!

END_OF_DOCUMENT_TOKEN_TO_BE_REPLACED

Update: As I told you this morning, Sandrarose.com was supposed to premiere Tameka Tiny Harris’s new single on her birthday, but the track never materialized in my Inbox.

Update I: I have just received word that Ms. Sonja Bates-Norwood had nothing to do with Sandrarose.com not receiving the track. My apologies to Ms. Sonja who is doing an excellent job guiding Tameka's career.

END_OF_DOCUMENT_TOKEN_TO_BE_REPLACED

Without a marketing budget for her new album, Beyonce dropped her new CD old skool style -- from the virtual trunk of her car on iTunes.com.

The new self-titled album contains 14 songs and 17 vanity videos. There were rumors that Beyonce ran through her recording budget by recording hundreds of incomplete songs before going out on tour. Her actions angered executives at Columbia Records who felt that Beyonce was not focused enough on delivering a new album. So execs refused to give Beyonce a marketing budget which would have run into millions of dollars.

END_OF_DOCUMENT_TOKEN_TO_BE_REPLACED

It pays to have friends in high places with deep pockets: money changes everything.

The Recording Industry Association of America (RIAA) has changed its rules to allow albums given away for free to be counted in Jay Z's total sales. Electronics giant Samsung recently announced a $20 million sponsorship deal with the aging rapper. The deal immediately began paying dividends for the father-of-two when Samsung bought 1 million advance copies of his soon-to-be released album Magna Carta Holy Grail, which drops on July 4.

SAmsung will give away the albums for free to users who download a radio app to their Samsung smartphones. The 1 million in advanced sales put a quick $5 million in Jay Z's back pocket. The RIAA originally said the adavance sales would not count toward Jigga's total sales. Then he took to Twitter to pitch a fit and the RIAA gave in to his demands. In defending its decision to count Jay Z's giveaways as sales, the RIAA released a long, wordy explanation which basically says that digital sales are a new frontier that allows for "new rules."

Read an excerpt of the RIAA's statement after the break.

END_OF_DOCUMENT_TOKEN_TO_BE_REPLACED

Friend of the blog, Tamar Braxton's new single, "The One", was just released on iTunes. Tamar's breezy vocals bounces along to a sample of "Juicy Fruit" by Mtume. The uptempo track also samples The Notorious BIG's "Juicy", off his 1994 debut album Ready to Die. "The One" is sure to be the anthem of the Summer, just as "Juicy Fruit" was for us back in 1983.