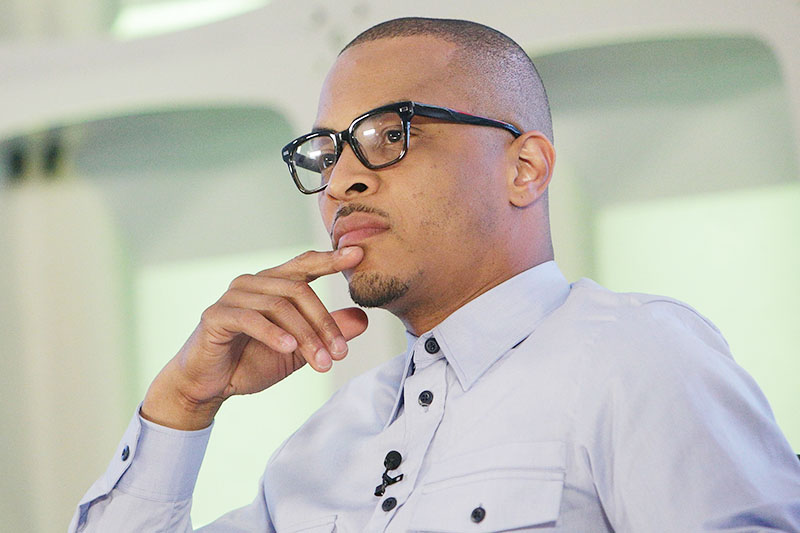 Rapper Tip "T.I." Harris responded to new allegations that he drugged raped a woman in a new track, titled "What It's Come To."

The father-of-7 posted a sheet of notebook paper on Instagram with handwritten song lyrics that seemed to suggest he is a victim who was sent to earth on a mission from God, and that "lying a** 8*tches" are trying to derail his mission. 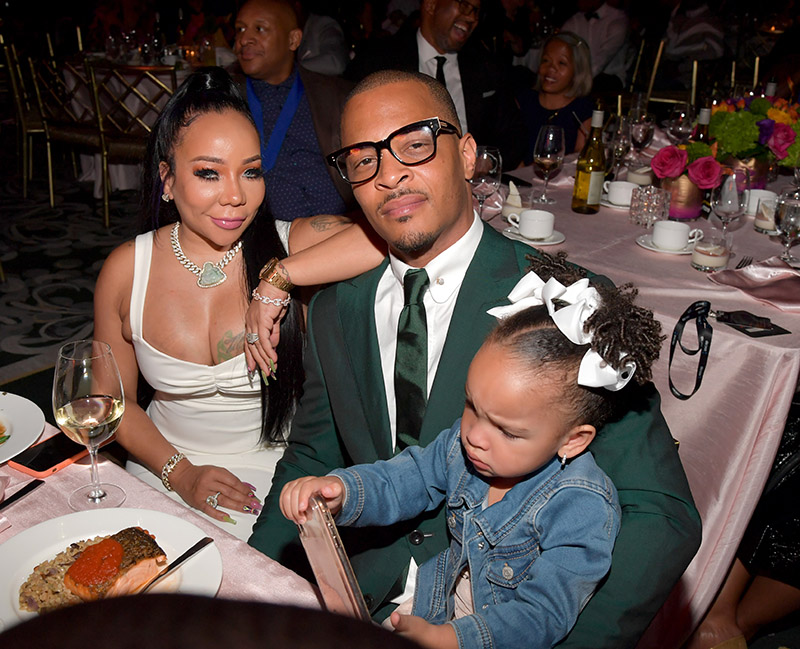 T.I., 40, and his wife, Tameka "Tiny" Harris, 45, face a lawsuit filed by a woman who accused them of drugging and raping her.

She said she was introduced to the couple at a nightclub after his concert. The woman said, after having a drink with the couple, they invited her to their hotel room with other women.

Eventually, the other women left and it was just her, Tiny and T.I. left in the room. She said she followed the couple into the bathroom where she disrobed, and Tiny began to wash her. 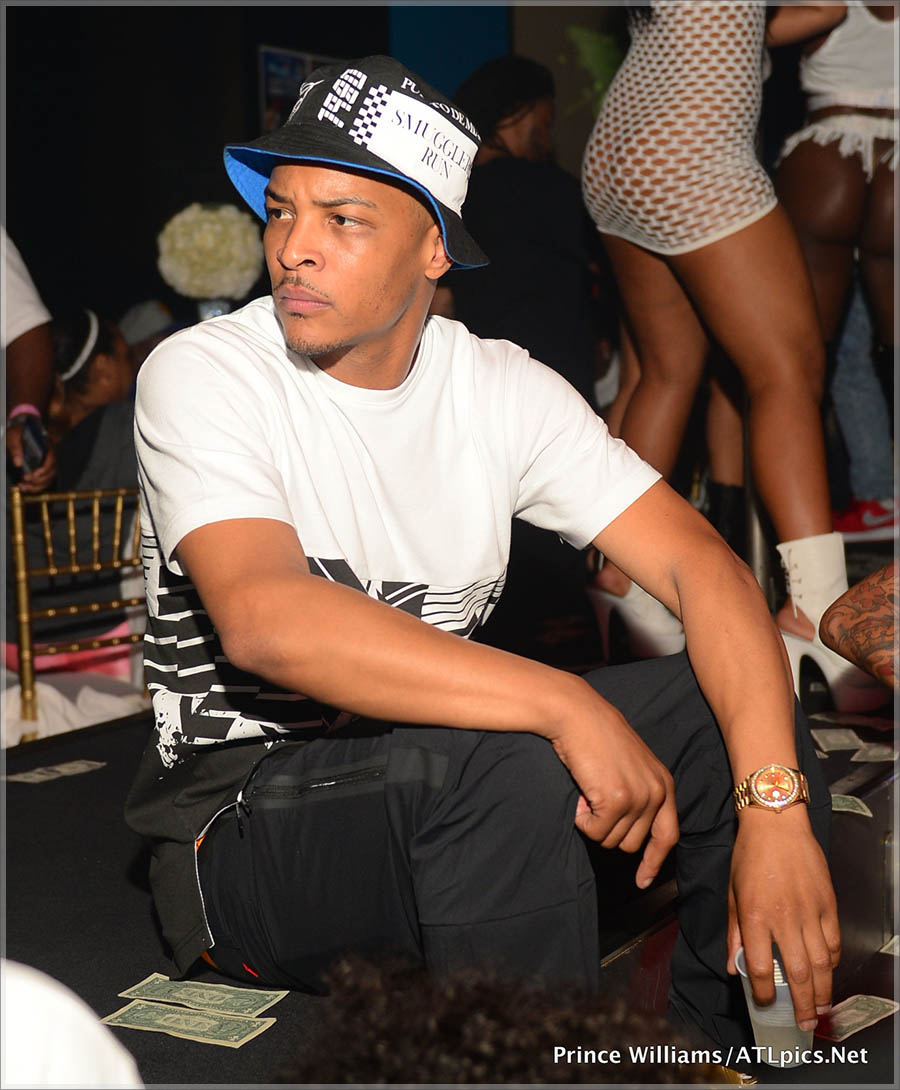 According to court documents, T.I. asked the woman to rub him down with body oil while Tiny climbed on her back and slid up and down her back.

T.I. allegedly slipped his toes into the woman's vagina, and she recalls telling him "no" before rushing into the bathroom and throwing up.

She said she woke up the next morning and noticed her vagina was "very sore and had a burning/itching sensation."

She didn't explain why she waited years to tell her story.

T.I. addressed the shocking allegations in his new track.

Charlie Wilson is back with a new R&B/hip-hop scorcher, titled "One I Got."

The mid-tempo track samples The Four Tops' hit song, "Ain't No Woman Like the One I Got" (I'll post the original below for you young'ns).

In Wilson's music video, the lovestruck sugar daddy treats his lady to luxury gifts and flowers to prove she's the only woman in his life.

Before you start complaining about the age difference between Charlie, 67, and his lover, men are naturally attracted to women of child-bearing age. That doesn't mean beautiful women of a certain age can't pull a great catch like Charlie Wilson.

The R&B crooner is still married to his wife of 25 years, Mahin Tat.

Charlie Wilson - One I Got

The Four Tops - Ain't No Woman Like the One I Got

Nicki Minaj takes on rap rival Cardi B on her new Dancehall track "Megatron". The single is Nicki's first release of 2019, since she took time off to plot her career comeback.

END_OF_DOCUMENT_TOKEN_TO_BE_REPLACED 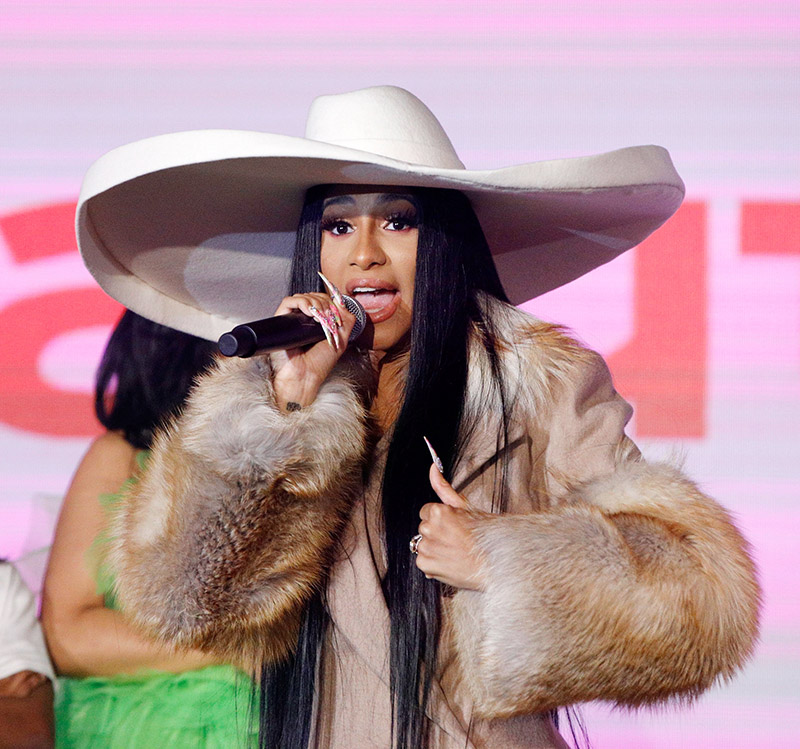 Cardi B dropped her new single "Press" in which she rants about too much press coverage of her ratchet behavior.

END_OF_DOCUMENT_TOKEN_TO_BE_REPLACED

RIP to the brain cells I lost listening to Cardi B rap over her new R&B song, "Please Me", featuring Bruno Mars. The music video features Cardi and Bruno flirting with each other in a Los Angeles diner.

END_OF_DOCUMENT_TOKEN_TO_BE_REPLACED

Shad Moss, who goes by the stage name Bow Wow, was diagnosed with a case of tonsillitis while touring down under in Australia this week.

END_OF_DOCUMENT_TOKEN_TO_BE_REPLACED 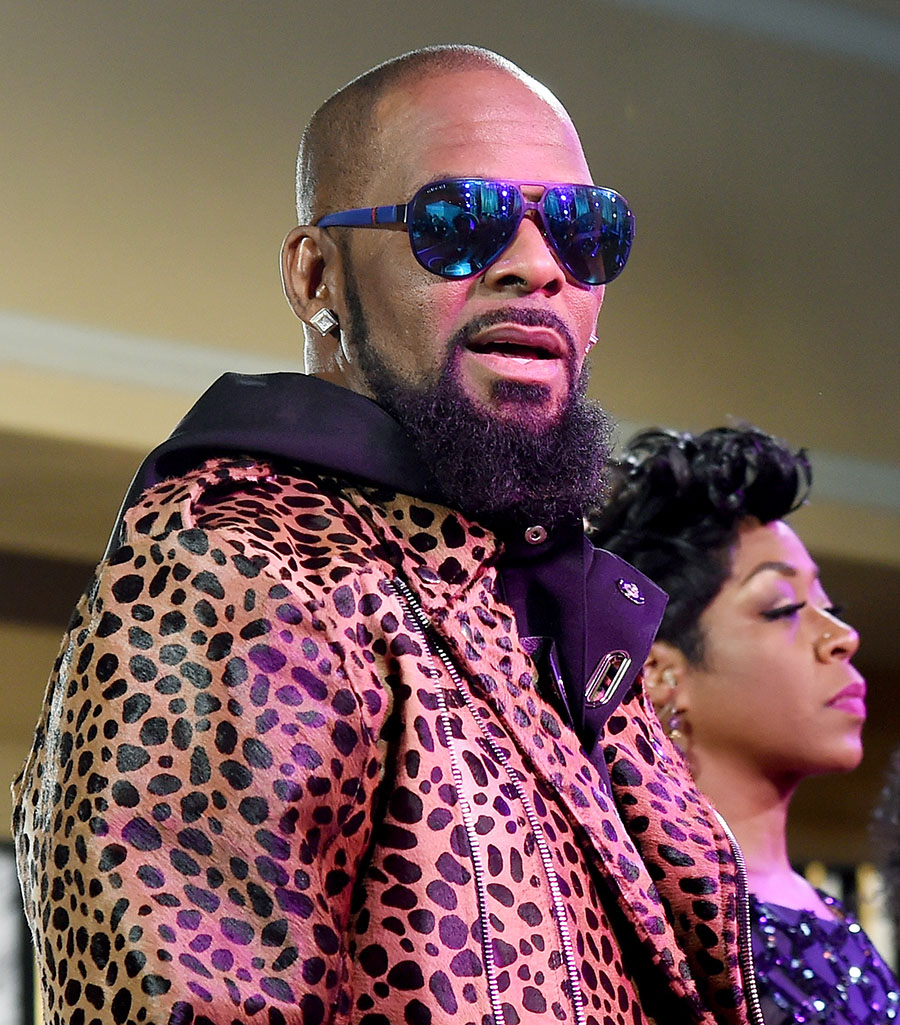 R. Kelly may have handed the prosecutor's office all the evidence they need to convict him of sexual misconduct with underaged girls.

END_OF_DOCUMENT_TOKEN_TO_BE_REPLACED

Nicki Minaj dropped new music from her eagerly-awaited album, Queen, her first album since 2014. The track titled "Bed" features pop singer Ariana Grande on the chorus ("Got a bed wit yo name on it/ Got a kiss wit yo name on it").