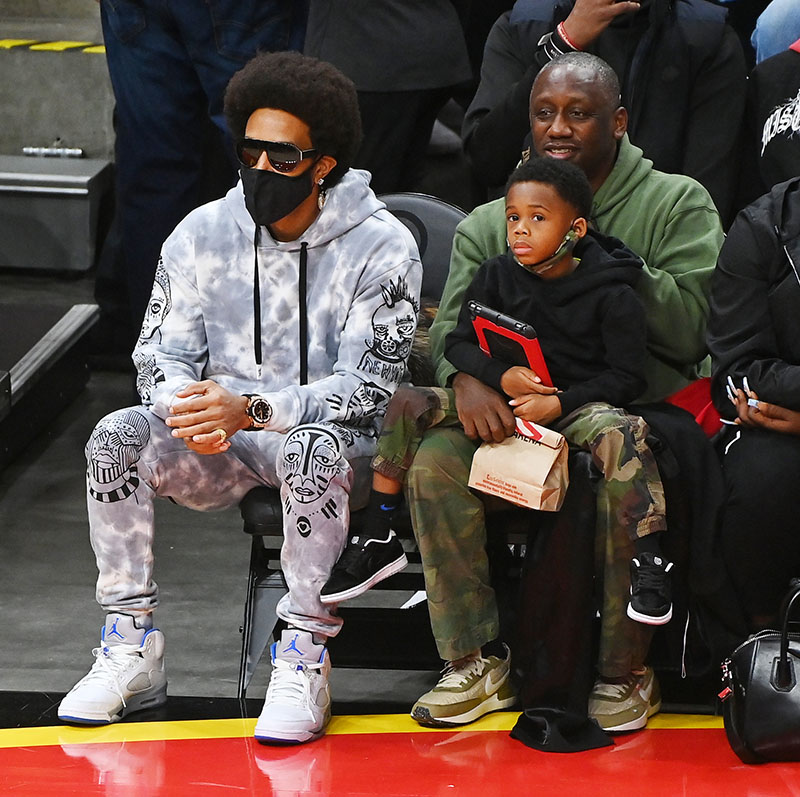 One man is dead and 2 people were rushed to area hospitals following a shooting in a Buckhead parking lot early Monday, June 27.

Chaka Zulu, manager of rap mogul Ludacris, was one of three people shot during a dispute outside Apt4b Atlanta, a Caribbean restaurant and bar that is popular with the industry's elite in Atlanta. 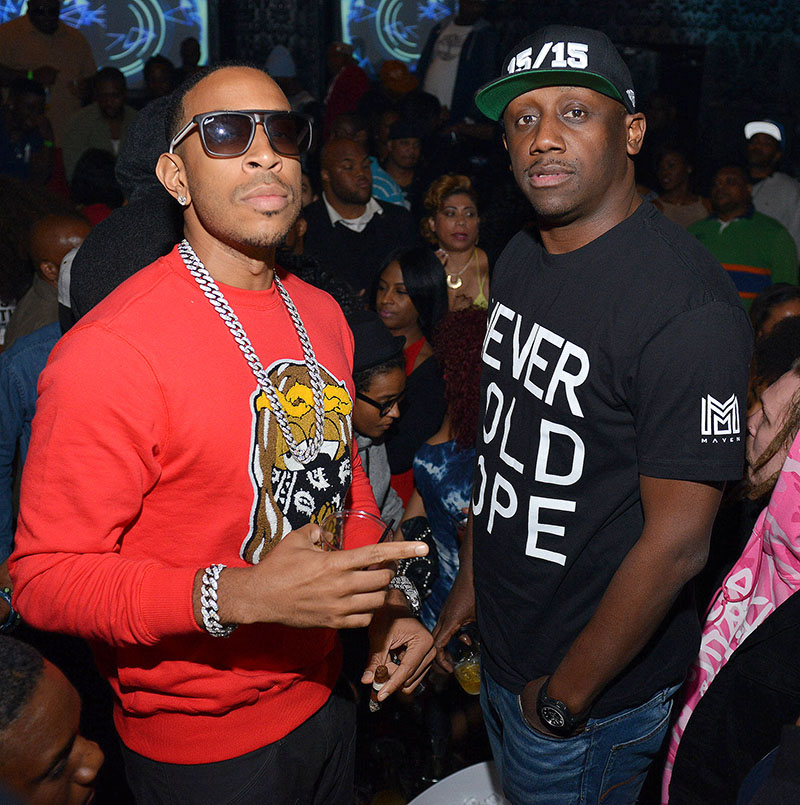 Police say one man was killed during the shooting, however Chaka (right) is listed as "critical but stable" at a nearby hospital, according to a credible source.

Police Lt. Germain Dearlove told Channel 2 Action News the shooting was the "result of a dispute in the parking lot" behind the club in the 2200 block of Peachtree Road.

Investigators are reviewing surveillance footage from businesses that share the parking lot with Apt4b to identify a shooter, Dearlove told the news station from the scene Monday. 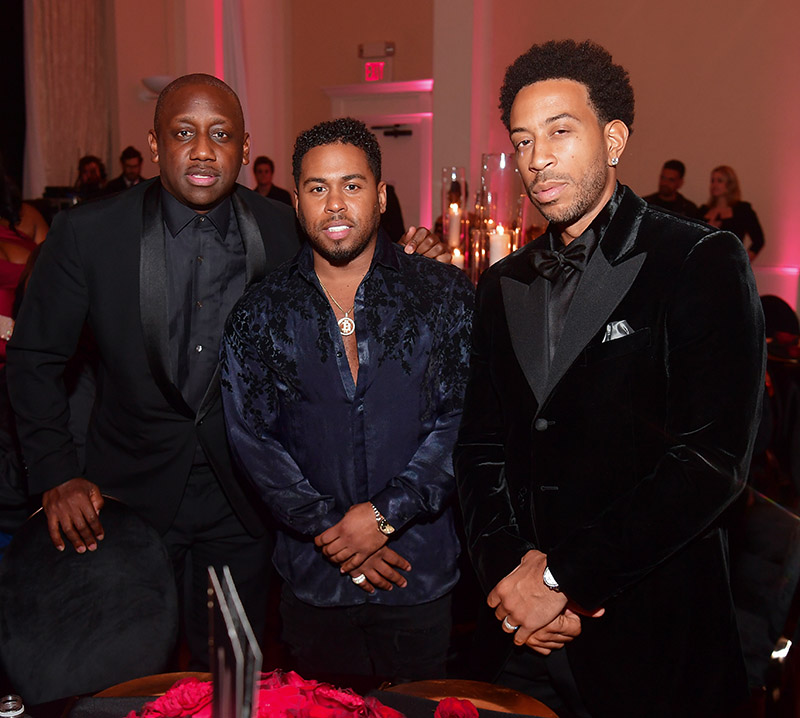 The independent label was created to serve as a platform for rappers from the "Dirty South" including Ludacris, a then-radio DJ who couldn't score a major label record deal at the time.

Atlanta has become one of the country's most dangerous cities, thanks to the liberal policies of the previous mayor, Keisha Lance Bottoms, whose push to defund the police divided the city.