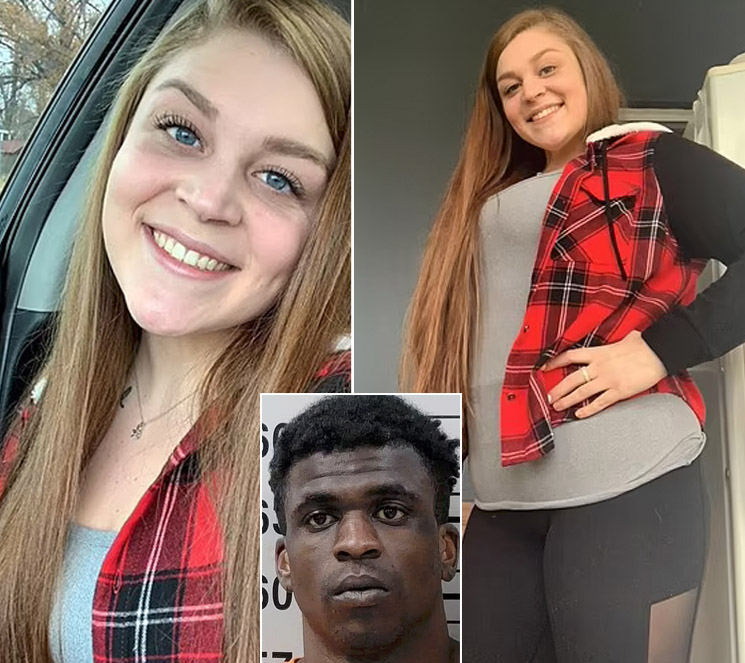 An Illinois woman experienced a mother's worst nightmare when she found her pregnant daughter's decapitated head in a dumpster.

Heidi Noel had not heard from her 22-year-old daughter, Liese Dodd, in days. So she went to her apartment in Alton, Illinois, on Thursday to check on her.

That's when Noel made the horrifying discovery in a dumpster outside Dodd's apartment.

Noel said the family had been planning a baby shower for Dodd who was eight months pregnant with her first child and Noel's first grandchild. 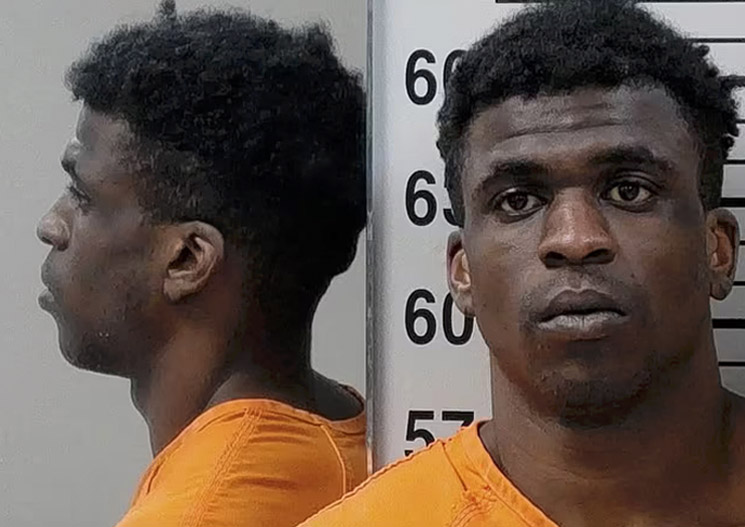 Noel said Holloway was not the father of Dodd's unborn baby, and they had a violent on-again, off-again relationship.

Noel said that because of the "nature" of Dodd's relationship with Holloway, she would call or text her daughter every day. But when Dodd hadn't responded to her calls and texts, she decided to check on her.

A neighbor told 5 On Your Side News that Noel "looked so broken" after discovering her daughter's decapitated body.

"She turned around, she looked at us, me and my boyfriend were standing in the doorway and she said, 'He [expletive] killed her,'" the neighbor said. 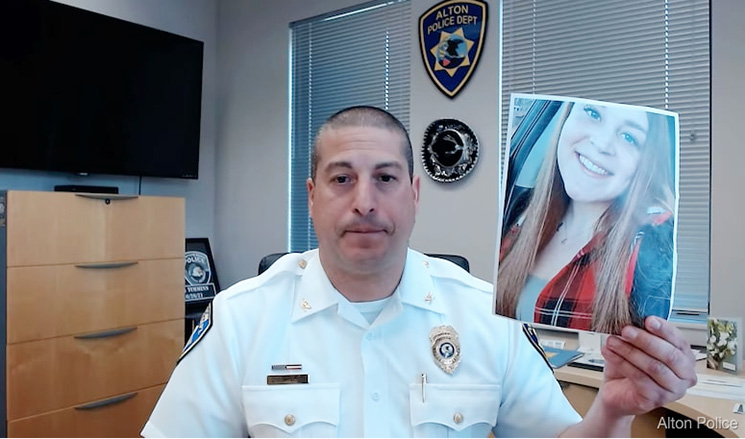 "What was found, was absolutely terrible," he said. "What happened to 22 year old Liese Dodd is beyond irreprehensible. It's abominable. It's completely terrible... What Deundrea Holloway, what that monster, was charged with today can make some people lost for words."

Pulido added: "She was savagely, savagely killed. She was decapitated by a freaking savage monster. Her unborn child was also killed as a result of this. So she was brutally murdered as well as her unborn child."

Noel said that, knowing Holloway is off the streets is a relief.

"I'm glad that he's off the streets, and that is my big hope is that he's no longer able to do this to anyone else."