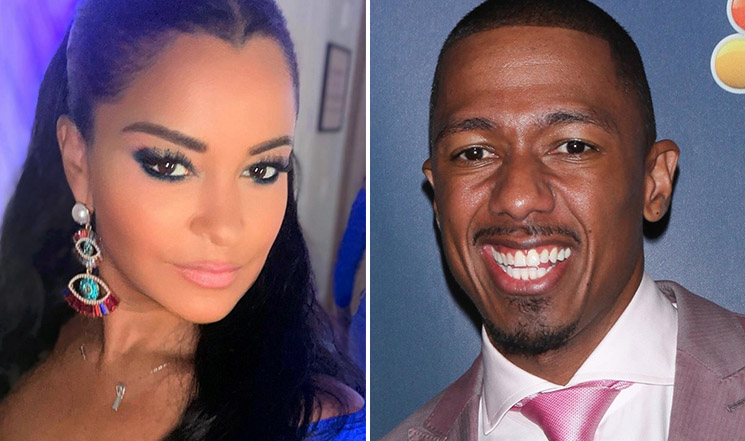 A social media user who appears to have insider information claims that the media maven is sleeping with the promiscuous media mogul.

It all started when Jordan was online discussing Cannon's claim that 80% of industry women have foul feminine odor.

A follower responded to Jordan, writing "The funniest part is Fraudia having so much to say about Nick but he had her too soooooooooo...." 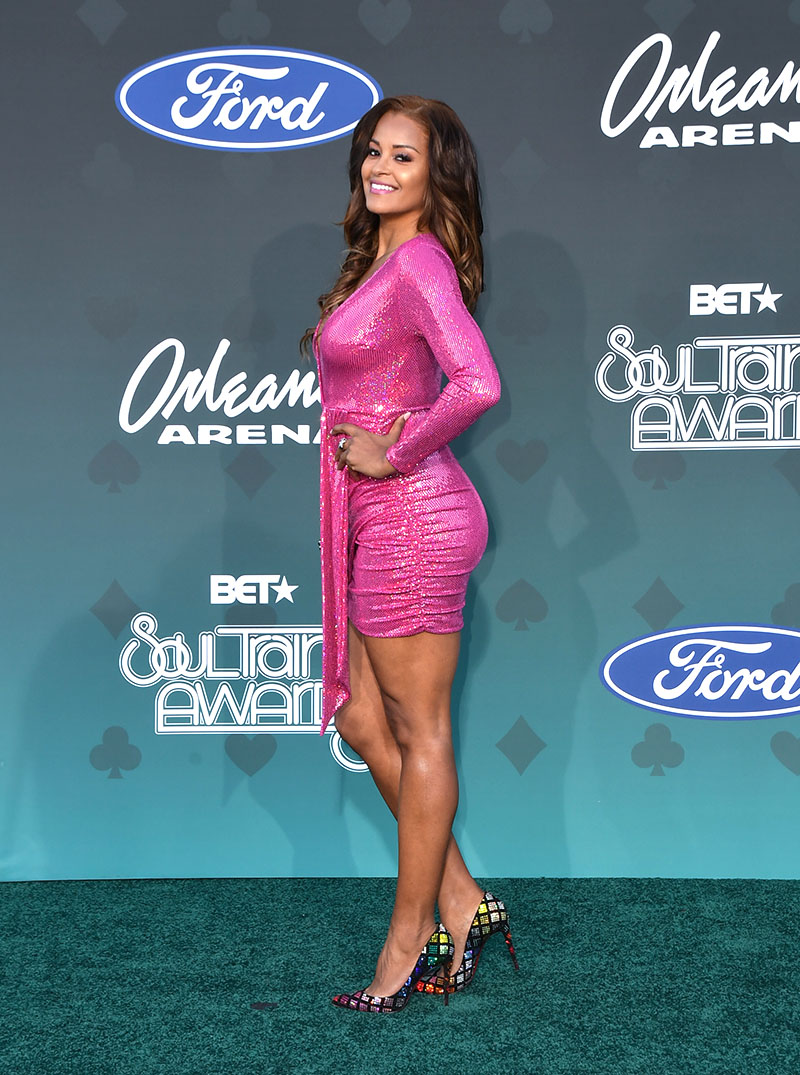 Jordan quickly clapped back, saying "umm no the FAWK he didn't. I love how a bird who ain't even brave enough to show her own face on IG feels froggy enough to lie on a real name. Check that real quick goofy."

Normally, celebrities ignore social media trolls - unless the troll says something that hits too close to home. 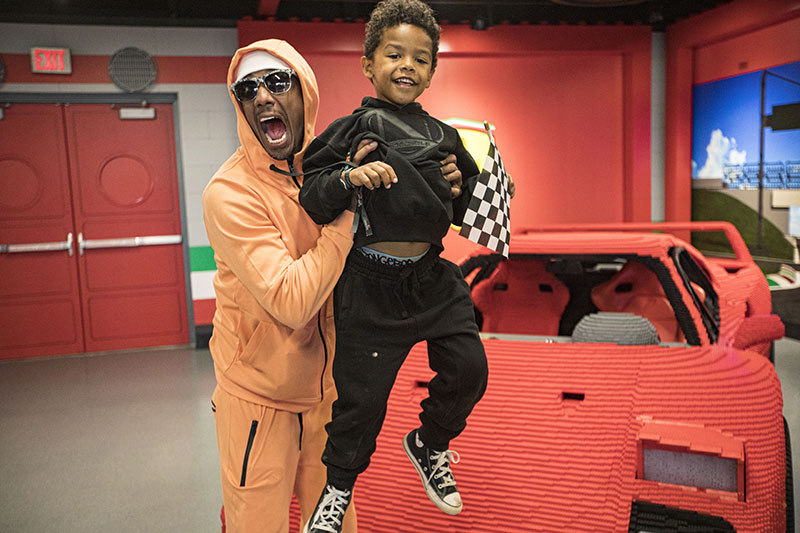 If there's any truth to the tea, Cannon will be the one to spill it.

He recently welcomed his 8th child, and he's not shy about revealing his future baby mamas.

Jordan has a colorful history with industry men and athletes herself. It's not too far fetched to believe Cannon is bedding her too.