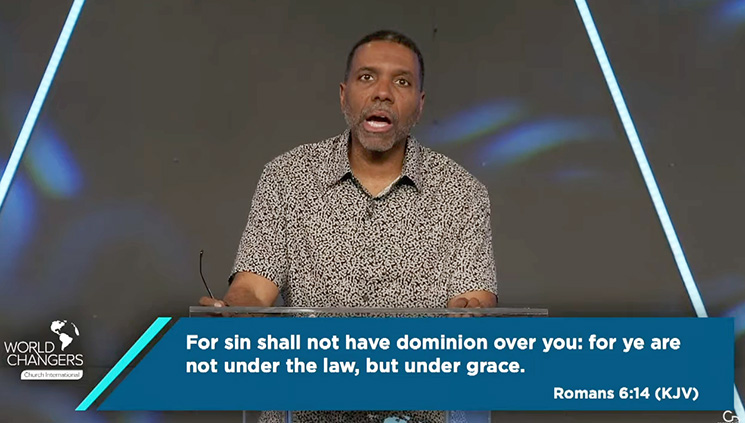 Pastor Creflo Dollar made blog headlines recently when he called tithing a "scam."

The founder of the Christian World Changers mega church in College Park, Georgia, said, "Today I stand in humility to correct some things I've taught for years and believed for years."

He said the Bible never instructed believers to give 10% of their income to the church.

Pastor Dollar has had a change of heart.

Via Rhymeswithsnitch -- "In a recent sermon Creflo Dollar tells his flock that tithing is Old Testament law and that the New Testament requires generous giving. So instead of tithing 10% you should generously give 40%, but ultimately how much you give is between you and God."

Dollar was among the first mega-church preacher to demand W9 forms from his parishioners to determine how much they should be tithing. 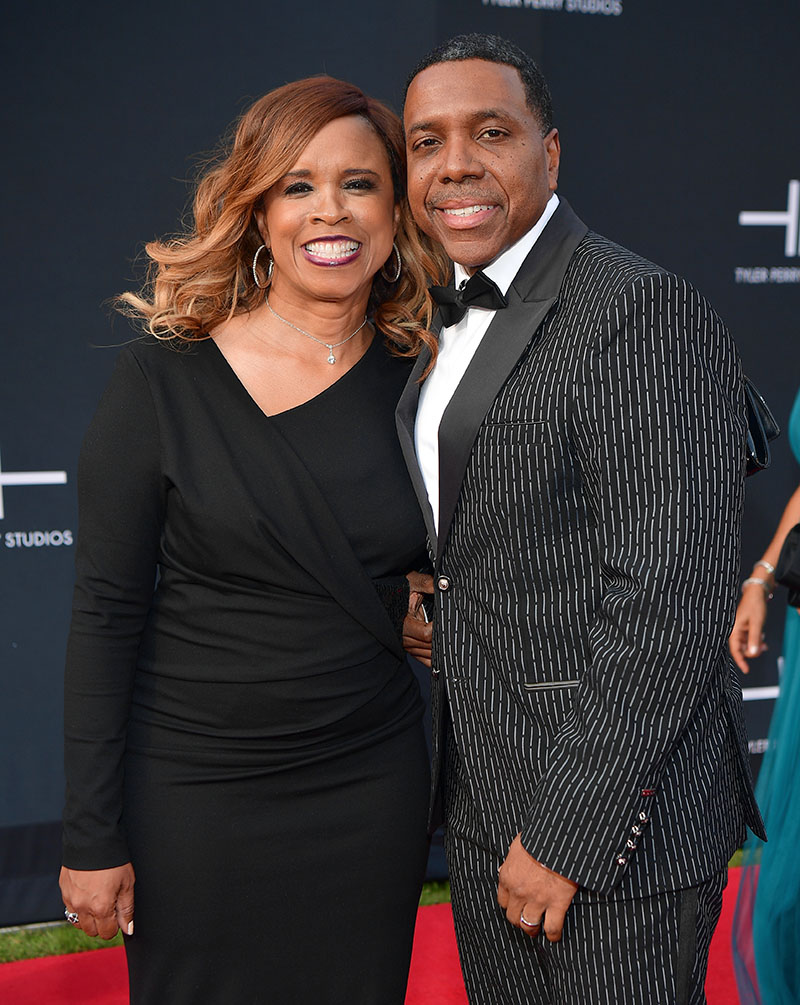 Pastor Dollar and his wife Taffi share 5 children and reside in a custom built 17,000 square foot mansion in Fayetteville, Ga.

In June 2012, Dollar was arrested for an allegedly choking his 15-year-old daughter, according to the Fayette County, Georgia, Sheriff's Office.

The charges were dropped in January 2013 after he attended anger management classes.