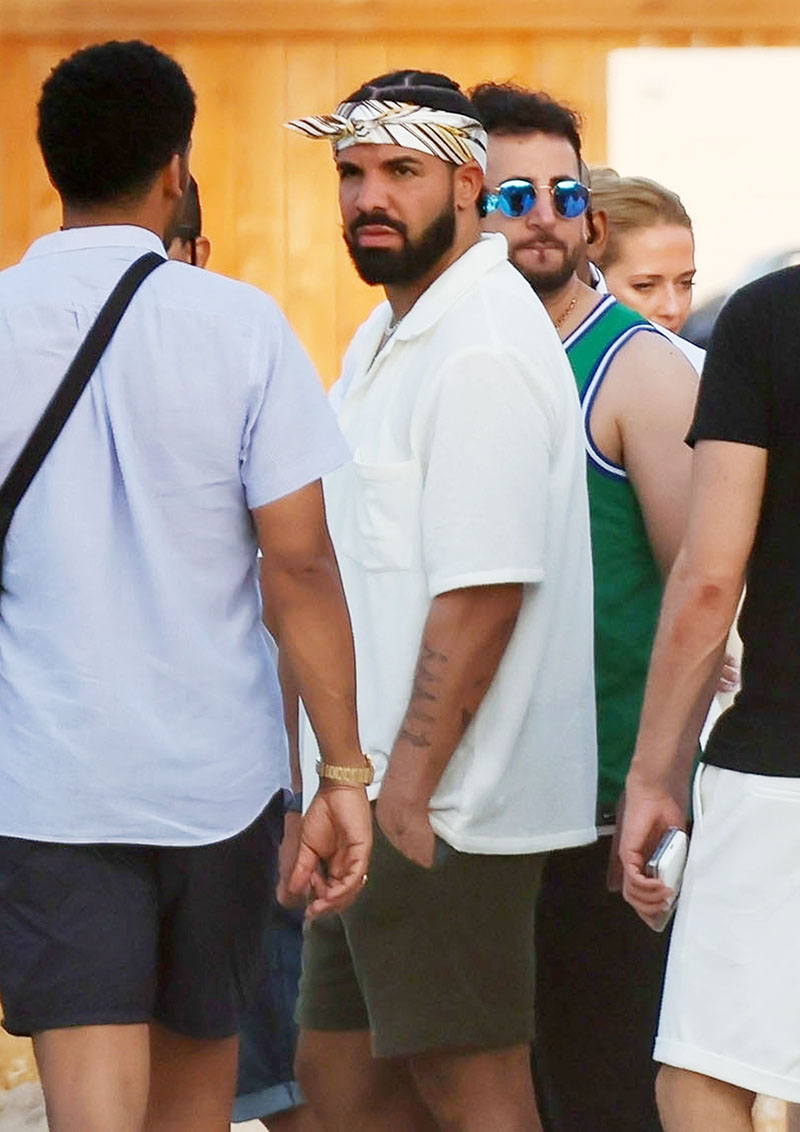 Rapper Drake seemed to confirm reports that he was detained in Sweden on a drug charge. Drake's team denied the rumors on social media over the weekend. 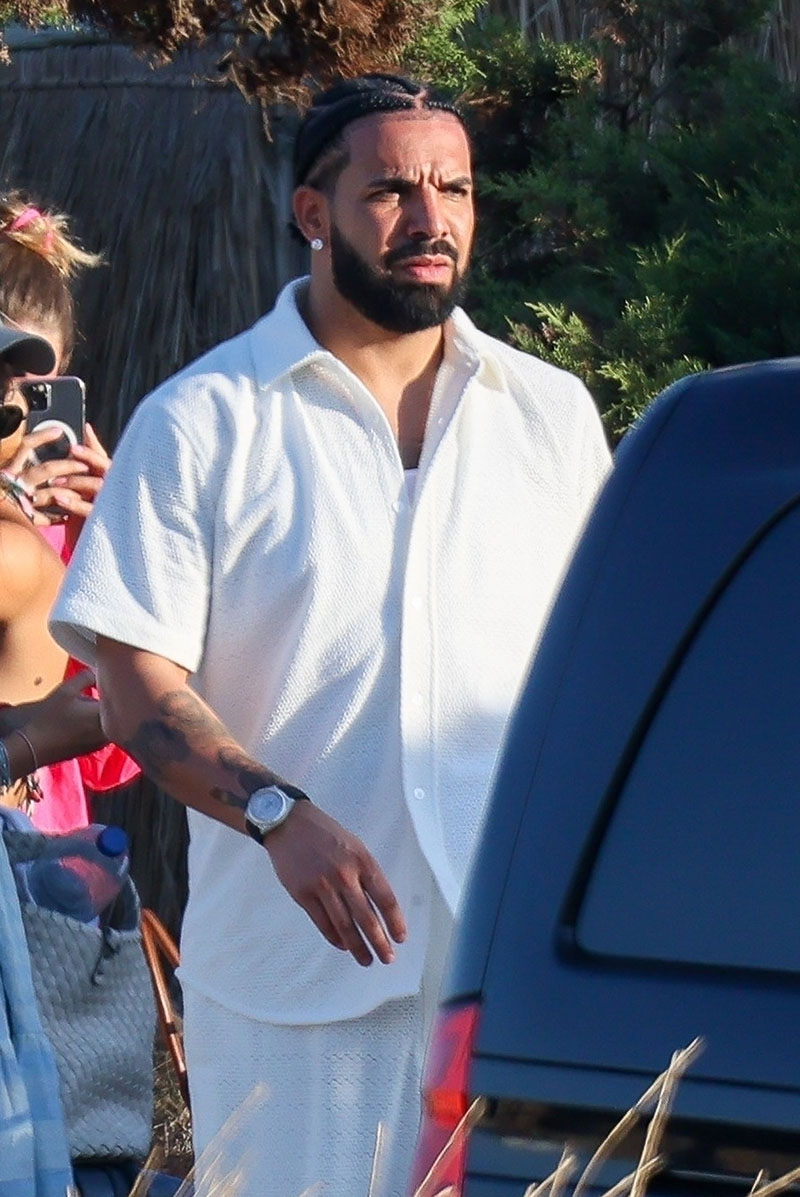 However, Drake took to Instagram and appeared to confirm the drama.

Drake shared a photo of a handout detailing his rights as a detainee in the European country. 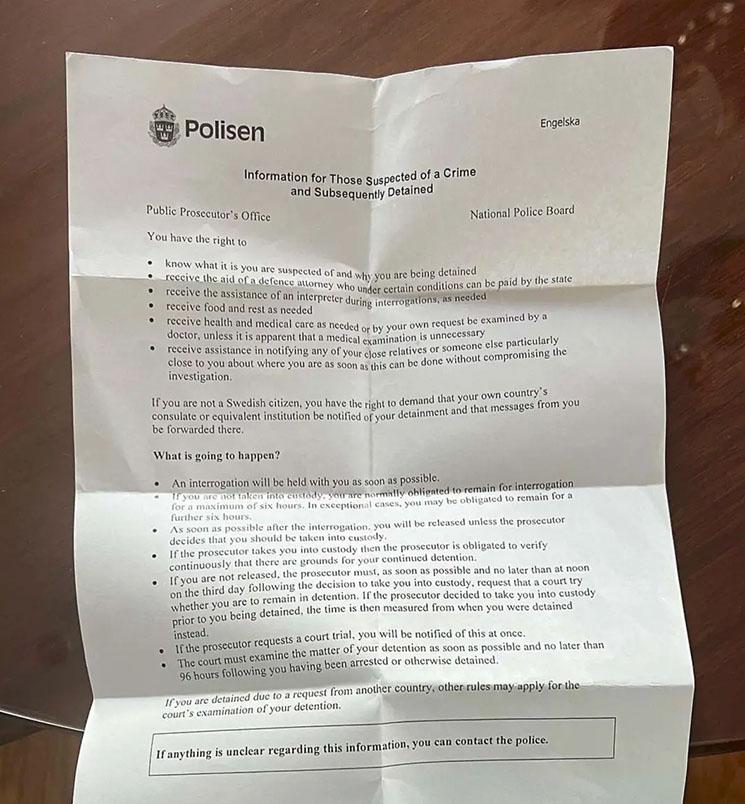 "Information for Those Suspected of a Crime and Subsequently Detained," the handout stated under the word "Polisen," which means "police" in Swedish.

The document went on to outline a detainee's rights if suspected of a crime.

"What is going to happen? An interrogation will be held with you as soon as possible," the document read. 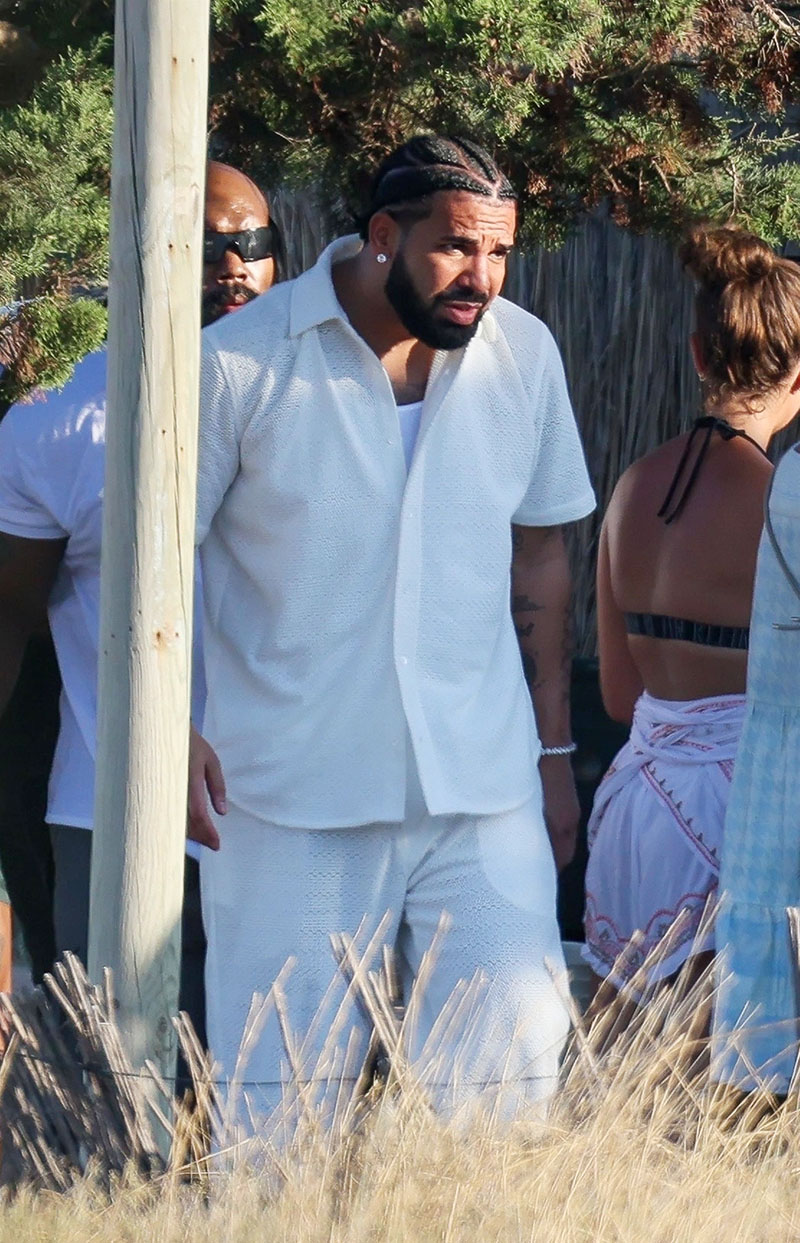 Rumors spread on social media over the weekend that Drake was arrested in Sweden, where drug crimes means stiff prison time or fines.

Via Page Six -- "Last week, rumors swirled that the Grammy winner had been arrested on marijuana-related charges while partying in a Swedish club after arriving in the country on his private jet dubbed Air Drake. The speculation even caused the hashtag #FreeDrake to trend on Twitter.

But his team told the Hollywood Reporter that Drake was not arrested and that he was in his hotel in Stockholm. They did not, however, deny that he was detained."