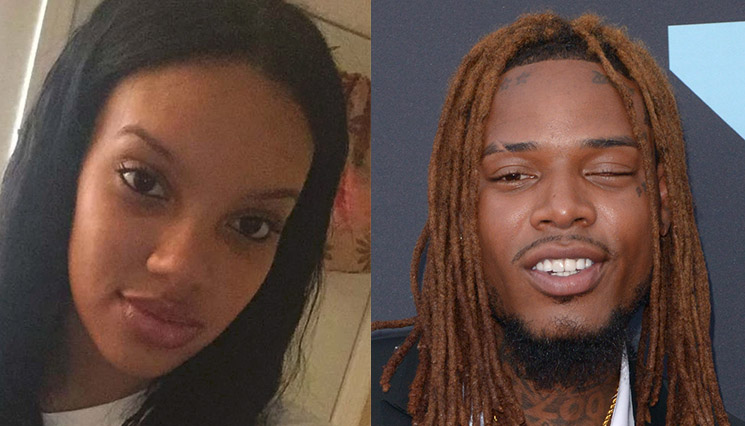 One of Fetty Wap's baby mamas proves that women who have babies by rappers are not all gold diggers.

Lezhae Keona, who is mother to two of Fetty's 7 children, responded to a fan's question about child support on her Instagram Story.

"Why don't you take Fetty to child support it's unfair you have to financially take care of your kids alone," the fan said. "Make him pay!!!!"

However, Lezhae said pursuing the rapper in family court is a waste of her time and energy. She said he was ordered to pay child support, but he never made the payments. 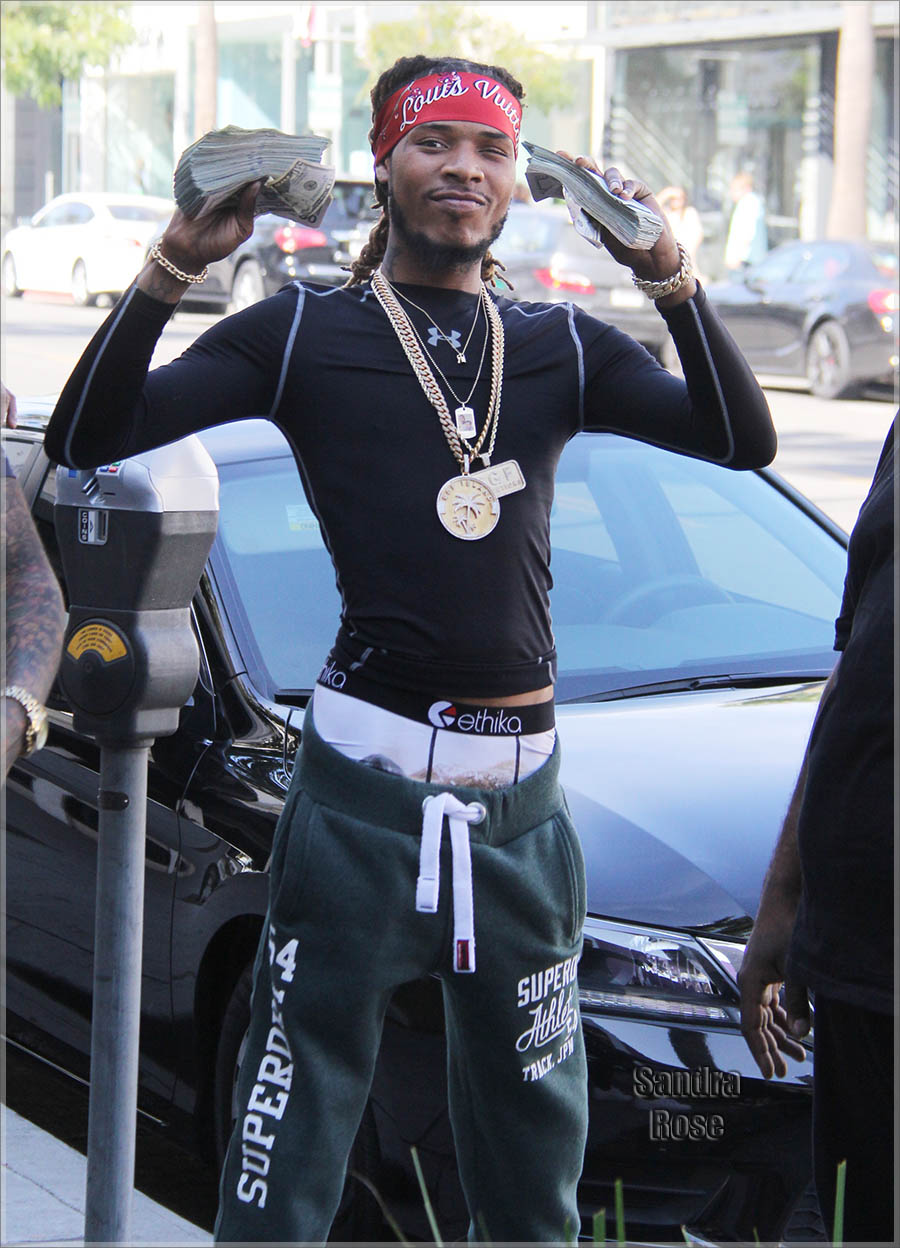 "I was against this at one point in my life but 2 kids 4 years and lots of financial games later... I did put him on [child support], but honestly it's just not a good system. He doesn't pay it, nothing happens it just builds up and that's it idk."

She continued: "I'm not too focused on it because it's a waste of energy. If he helps that's nice if not whatever idc honestly over it lol kids gotta eat everyday regardless I brought them here no point in wasting energy arguing about who feedin them when ima do it at the end of the day regardless."

Lezhae has had several public run-ins with her deadbeat baby daddy, so she wants nothing to do with him.

In one incident in 2021, New Jersey police issued a warrant for Fetty's arrest after the one-eyed rapper threatened Lezhae outside her residence. The embarrassing incident was caught on camera and went viral in 2021. Watch the video below.

Nick Cannon Says ‘Not All of My Kids’ Moms Get Along’