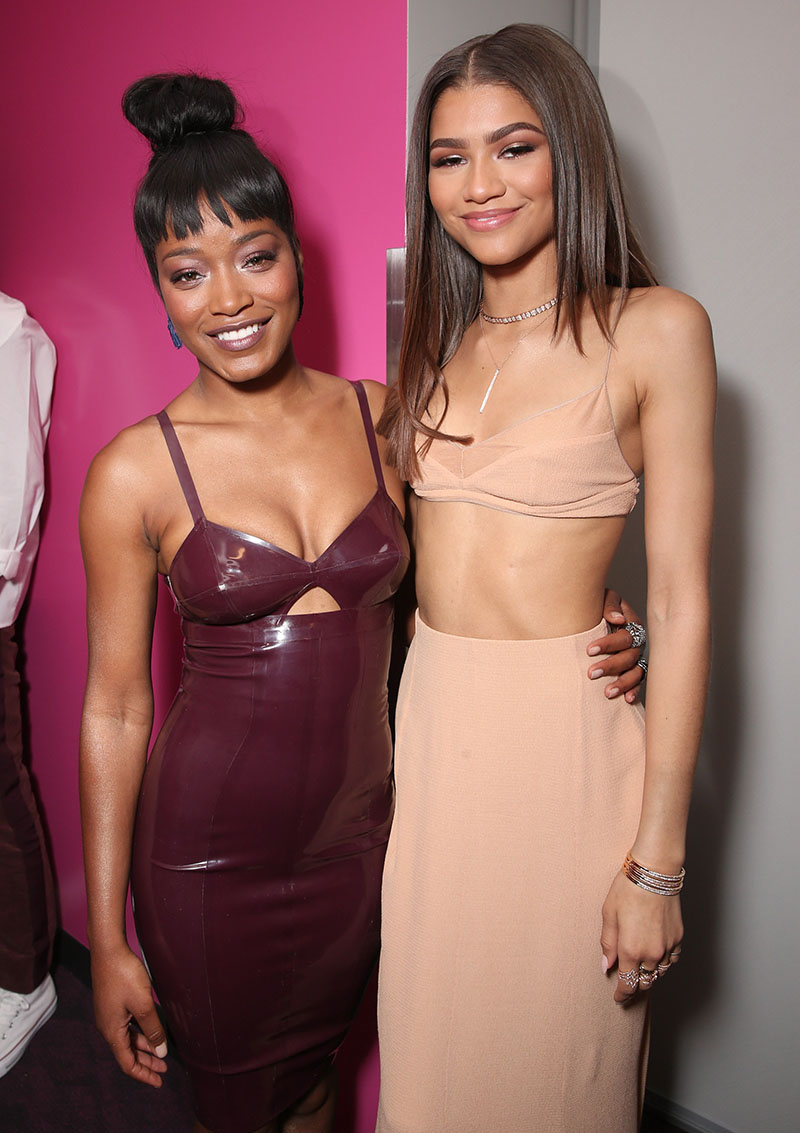 Keke Palmer (L) dismissed comparisons to fellow actress Zendaya Coleman, who many believe is paid more than Palmer because of her skin color.

Palmer responded after a tweet comparing the "Nope" star to Zendaya went viral over the weekend.

"I'd like someone to do a deep-drive on the similarities and differences between Keke Palmer and Zendaya's careers. This may be one of the clearest examples of how colorism plays out in Hollywood. They were both child-stars, but their mainstream popularity is very different."

Palmer is Black, while Zendaya is biracial. 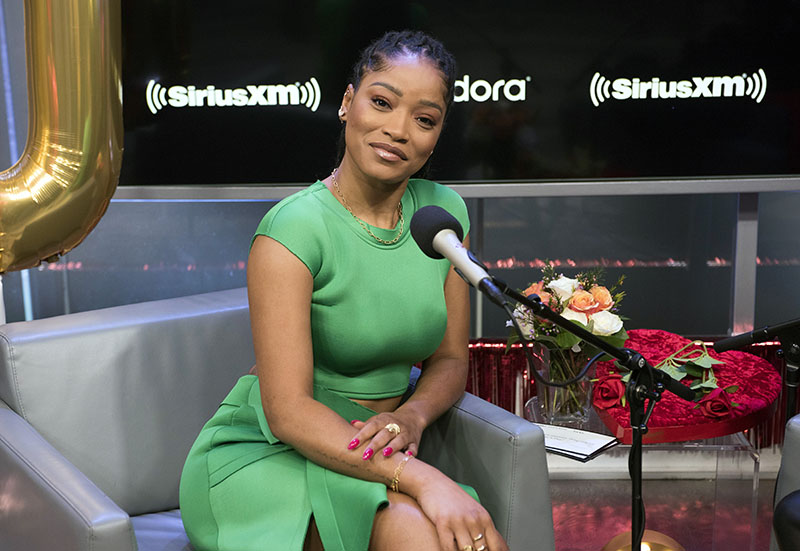 Palmer, 28, whose movie "Nope" opened with $44 million at the box office, responded.

"A great example of colorism is to believe I can be compared to anyone. I'm the youngest talk show host ever. The first Black woman to star in her own show on Nickelodeon, & the youngest & first Black Cinderella on broadway. I'm an incomparable talent. Baby, THIS, is Keke Palmer."

"I've been a leading lady since I was 11 years old. I have over 100+ credits, and currently starring in an original screenplay that's the number one film at the box office #NOPE. I've had a blessed career thus far, I couldn't ask for more but God continues to surprise me."

Palmer, who made her acting debut in Barbershop 2: Back in Business (2004), is also a singer/songwriter who has released 2 studio albums, three EPs, three mixtapes and 28 singles. 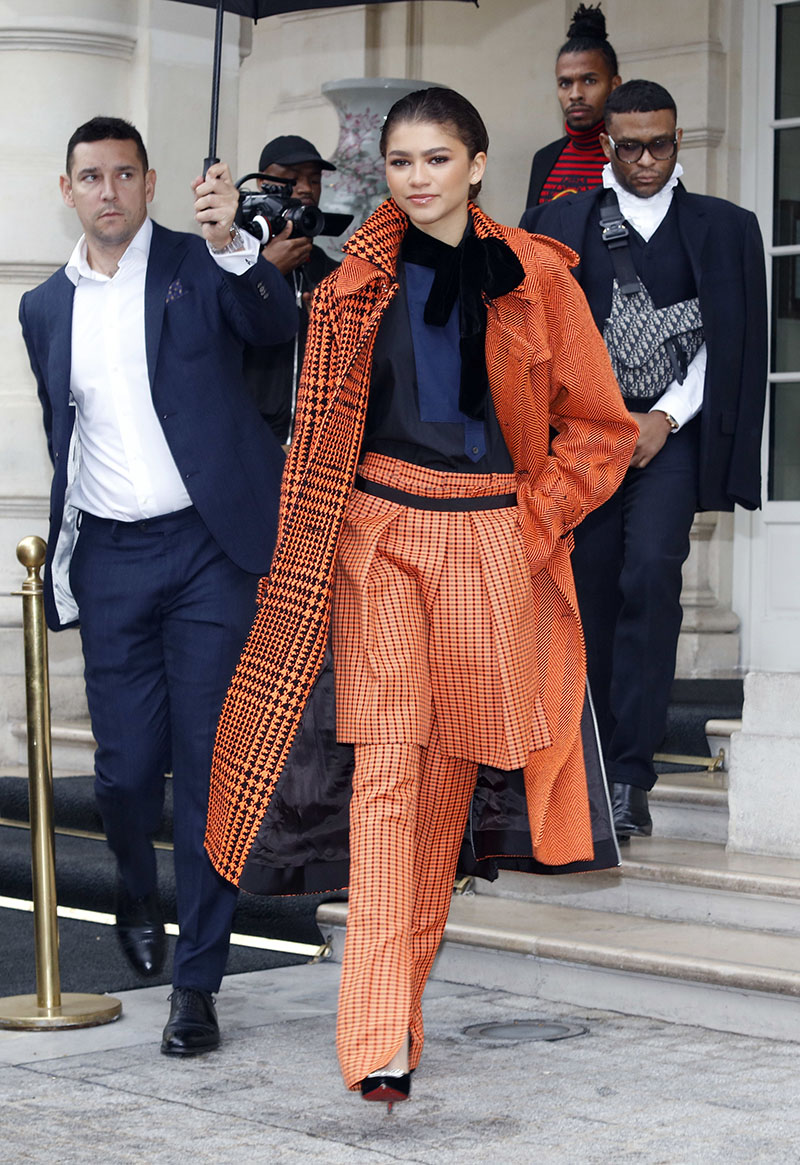 She became the youngest actress to win an Emmy for outstanding lead actress in a drama series in 2020 for her role in the TV series "Euphoria."