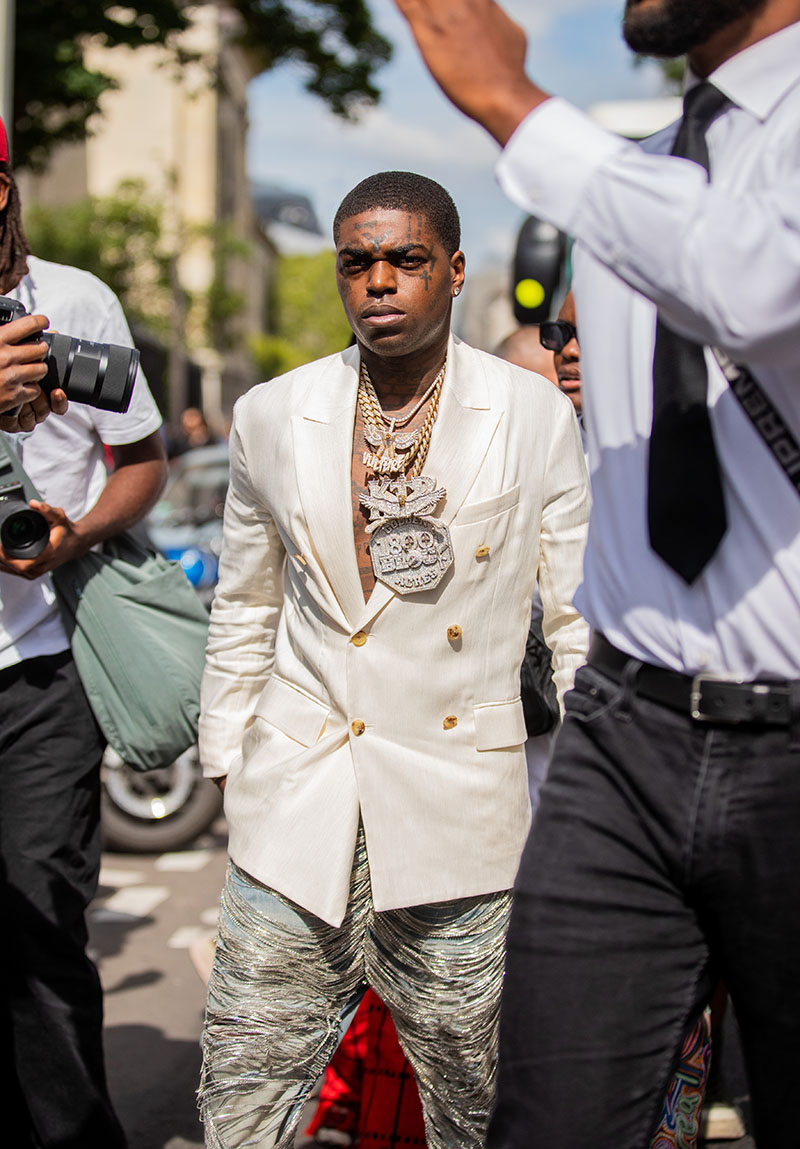 Kodak Black's attorney filed a motion to test the pills recovered by Florida Highway Patrol officers during a traffic stop on Saturday morning.

The rapper, who was born Dieuson Octave, 25, was pulled over for driving with an expired tag and dark window tinting in Ft. Lauderdale. A search of his bulletproof Dodge Durango SUV turned up 31 white tablets of oxycodone and more than $75,000 in cash. 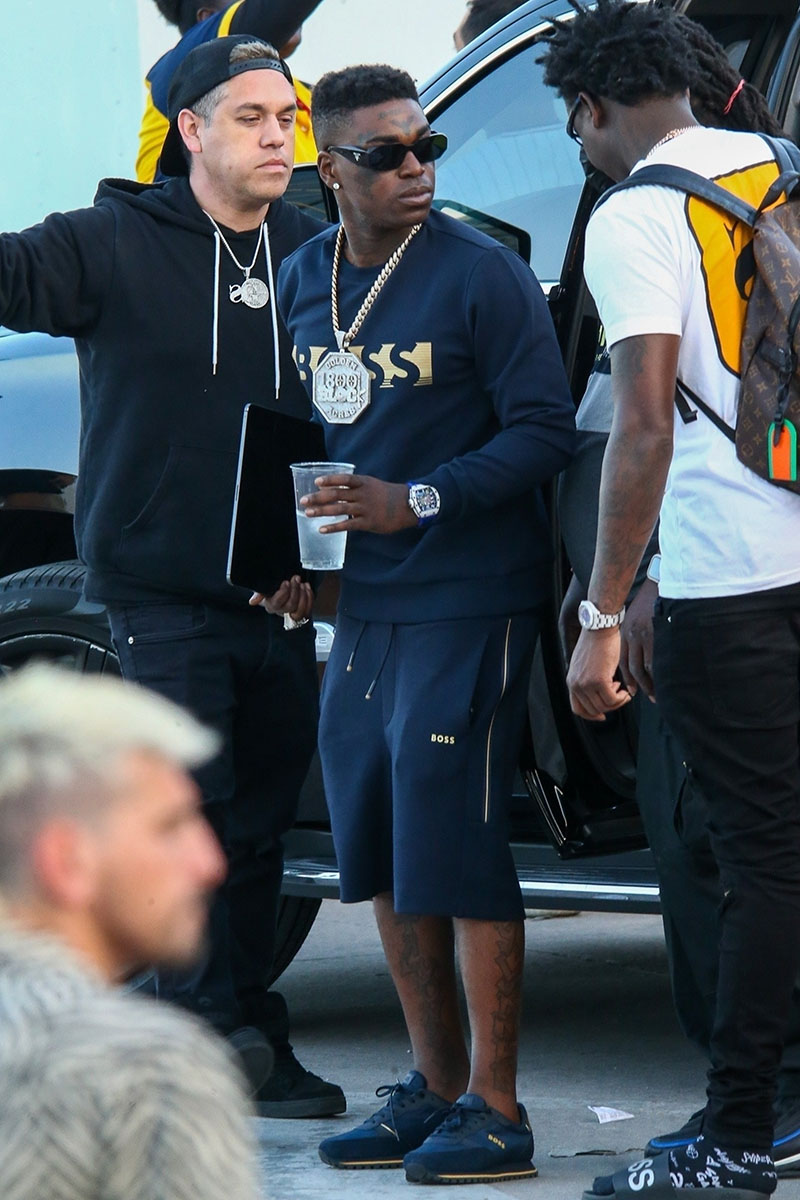 Black was released from the Broward County Jail on Saturday after posting $75,000 bond.

Black's attorney, Bradford Cohen, filed a motion to have the pills tested. He claimed the pills were prescription medication, not OxyContin, a potent opioid prescribed for severe pain.

"How tf you send a ni**a to jail for my own medication?" Black tweeted. "Then tarnish my character like im trafficking oxycontin ??? But im posta sit here and dont talk about it? [sic]"

Black also accused the highway patrol officers of targeting him.

"They want a ni**a sad, depressed, suffering!" he wrote in a now-deleted tweet. "Nobody cares bout all da good you do! Just wanna catch you slipping so they can get credit for sending you to prison! [sic]"

He continued: "Can't nobody sit up here and lie & say they ain't been noticing the change and the progress I've been making!! They wanna remind people of my past instead of encouraging me to keep at this pace I've been going!"