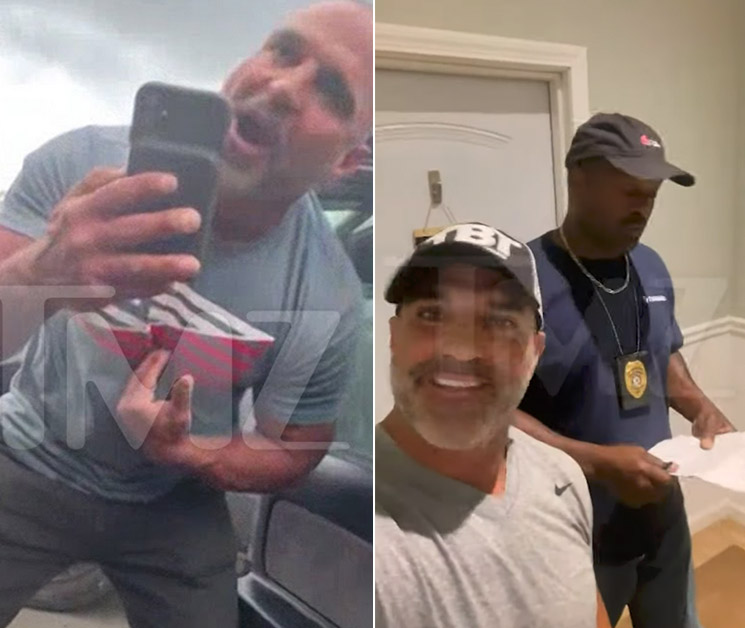 Joe Gorga finally evicted a tenant who was four years behind on his rent. According to TMZ, the deadbeat tenant owes Gorga $50,000 in back rent.

"The Real Housewives of New Jersey" star went viral last month after his tenant recorded him screaming and ranting. Gorga was outraged because his tenant owes him $50,000 in back rent.

"You had nowhere to live and I f---ing gave you a f---ing house," said Gorga in the viral video in June.

However, the man reminded Gorga that the state paid his rent during the pandemic. He said he only owed back rent from January 2022 until June.

Gorga finally got his day in court this week. A judge agreed that the tenant had to pay up or get out, TMZ reported.

The RHONJ star was recording as he and a sheriff's deputy arrived at the Hawthorne, NJ residence armed with eviction papers on Tuesday night. 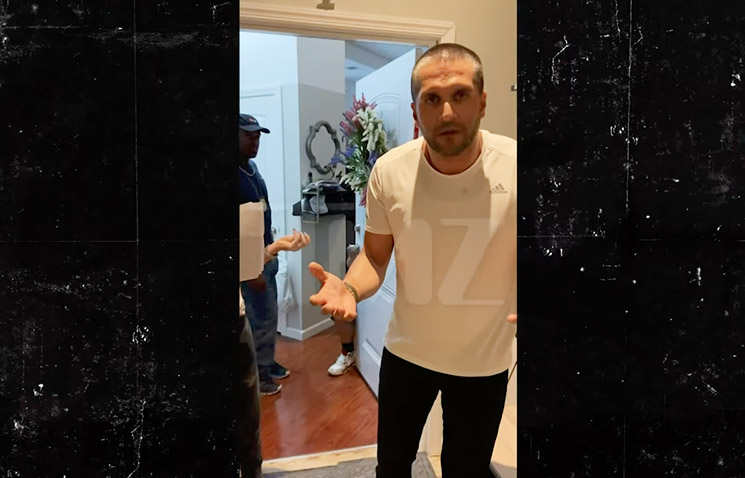 The tenant appeared shocked when the reality TV star and a sheriff showed up with the eviction papers in hand.

A woman who was in the apartment started crying.

TMZ reports that the tenant's father rushed over to beg Gorga for more time to pay, but Gorga was unsympathetic.

According to TMZ, the tenant, a former restaurant manager, lost his job during Covid-19 in 2020.

Gorga's rep insists his client has a heart and doesn't like setting tenants out on the curb, but this situation has gone on for four years.