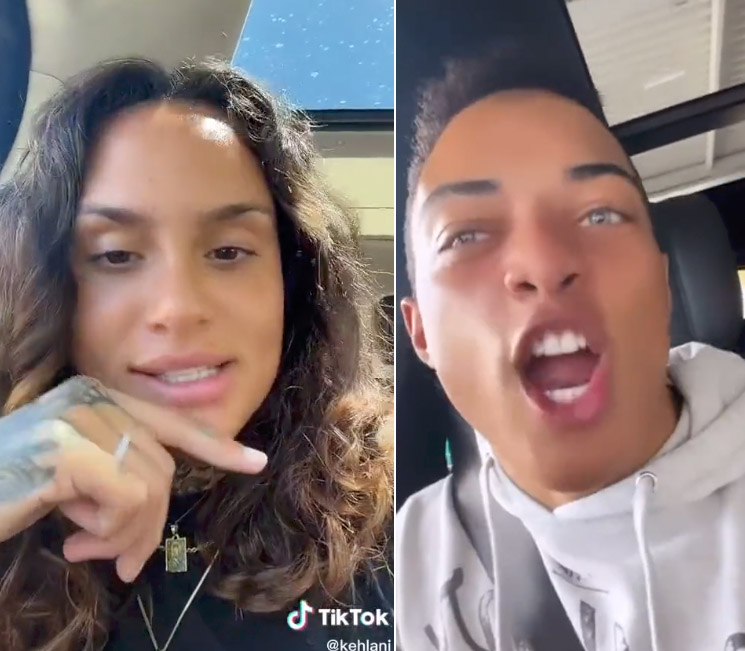 Christian was upset that Kehlani called him an as-hole, but he didn't explain what preceded the outburst.

Then Kehlani posted a video, saying Christian was upset that the Starbucks location displayed Pride flags in the windows, but no American flags. 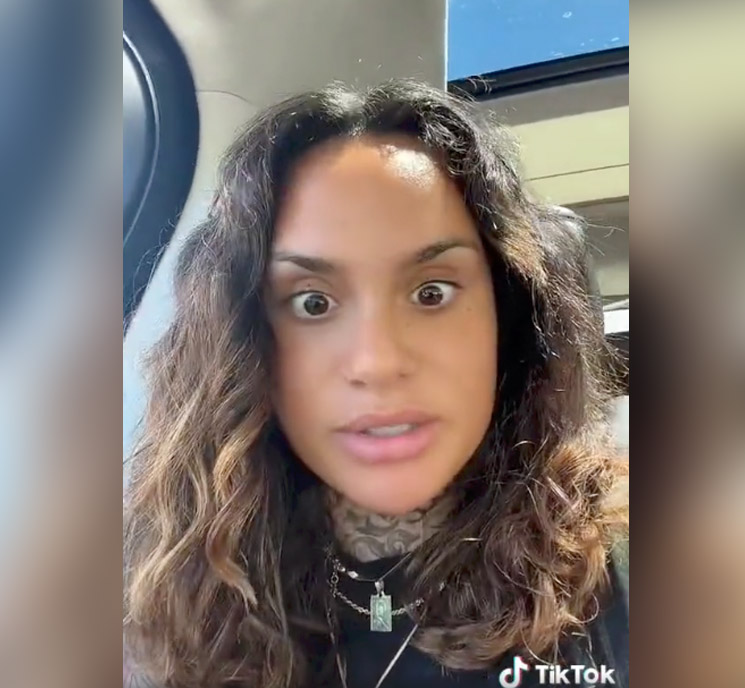 "I see behind me, that kid, Christian Walker, visibly losing his sh-t in the car... This Starbucks is covered in gay flags, trans flags, like, American remixed gay flags. I see him losing his sh-t the whole time."

She said she got to the window and informed the Starbucks workers that the guy behind her was a "Republican Trump supporter" who "has a habit of harassing" the LGBT+ community.

You know what happened next.

Both Kehlani and Christian are members of the LGBT+ community who have differing opinions.

I’m on her side , no lies told ? Un-hinged at it’s finest . pic.twitter.com/Y9eU2PKHbZ

This mediocre singer that everyone’s forgotten about, Kehlani, told my baristas at Starbucks that I was an “a**hole” and to be “safe around me.” Well, I set her straight.

I’m tired of these fake woke people being rude to everyone and acting like they’re the good ones. pic.twitter.com/V6X88Wg8tX