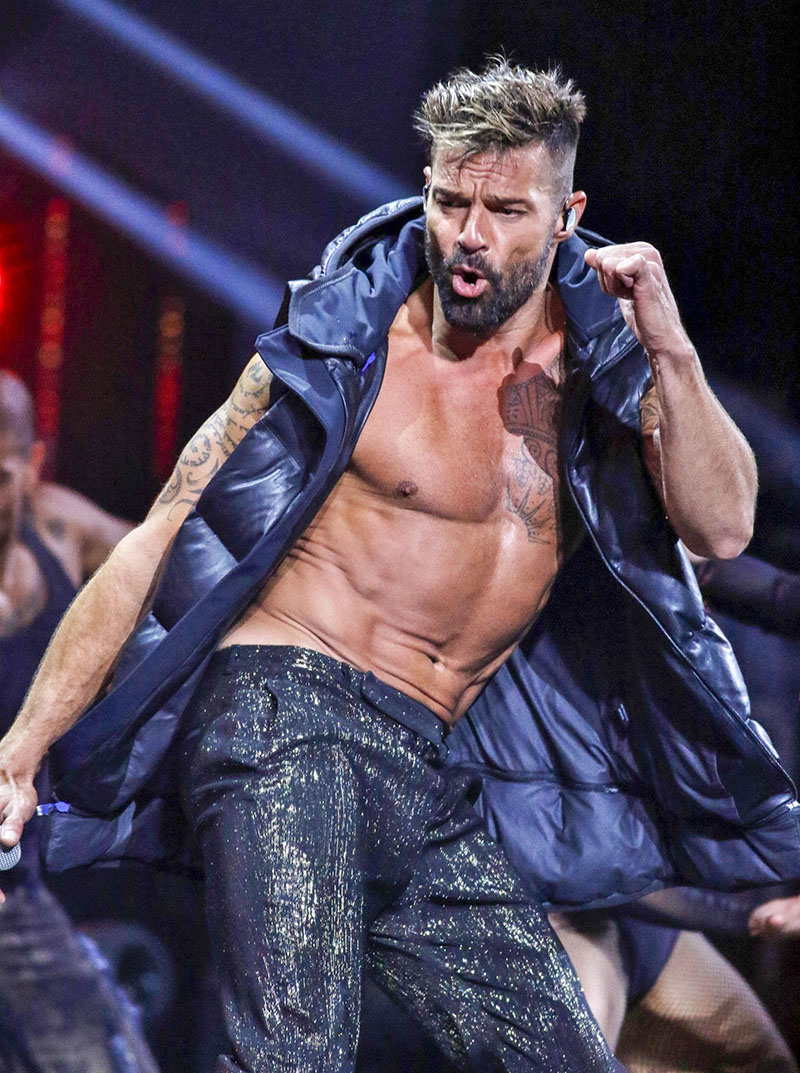 Ricky Martin's 21-year-old nephew dismissed his order of protection after accusing his famous uncle of incest and harassment.

Sources with direct knowledge tell TMZ that a judge dismissed the restraining order because the nephew withdrew his claim in Puerto Rico. 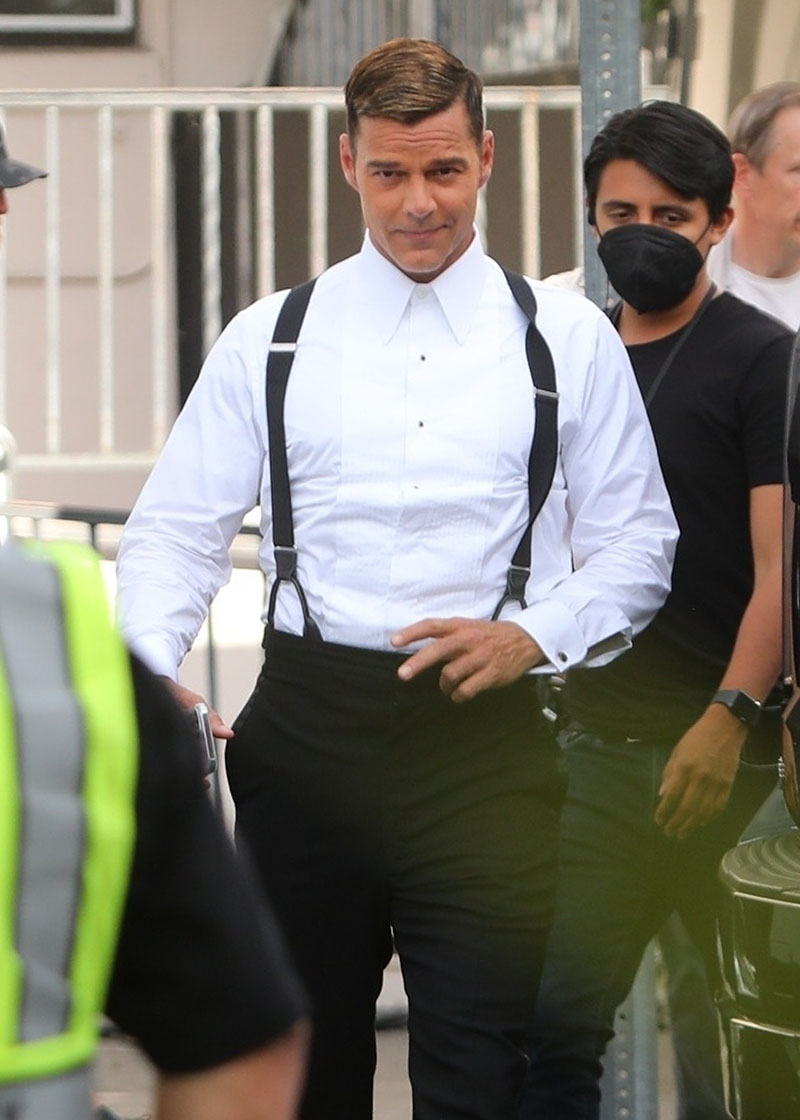 Ricky appeared at the hearing via Zoom on Thursday. His legal team tells TMZ, "Just as we had anticipated, the temporary protection order was not extended by the court. The accuser confirmed to the court that his decision to dismiss the matter was his alone, without any outside influence or pressure."

The team continued, "And the accuser confirmed he was satisfied with his legal representation in the matter. The request came from the accuser asking to dismiss the case. This was never anything more than a troubled individual making false allegations with absolutely nothing to substantiate them. We are glad that our client saw justice done and can now move forward with his life and his career."

Previously, authorities in Puerto Rico charged the 50-year-old singer/actor with incest and domestic violence against his nephew.

Martin faced 50 years in prison if convicted of incest under Puerto Rico law.