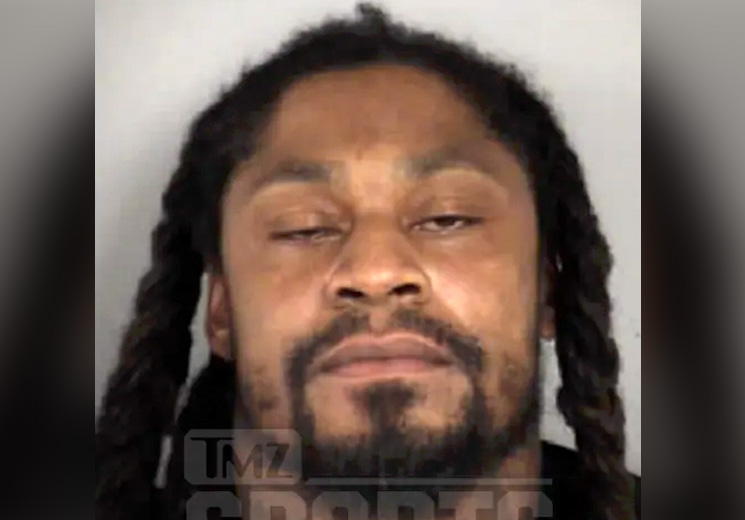 Former NFL star Marshawn Lynch was arrested on a DUI charge in Las Vegas early Tuesday. The running back, who last played for the Seattle Seahawks in 2019, was pulled over near the Las Vegas Strip around 7:25 AM on Tuesday, TMZ Sports reported.

Sources tell TMZ Sports the 36-year-old was weaving and driving over curbs before he was pulled over by cops.

Lynch allegedly reeked of alcohol. Cops believe he was driving under the influence, and he was arrested and taken to jail.

Lynch did not submit to a breathalyzer test, but he had his blood drawn for toxicology tests.

Lynch could barely keep his eyes open in his mugshot obtained by TMZ Sports. 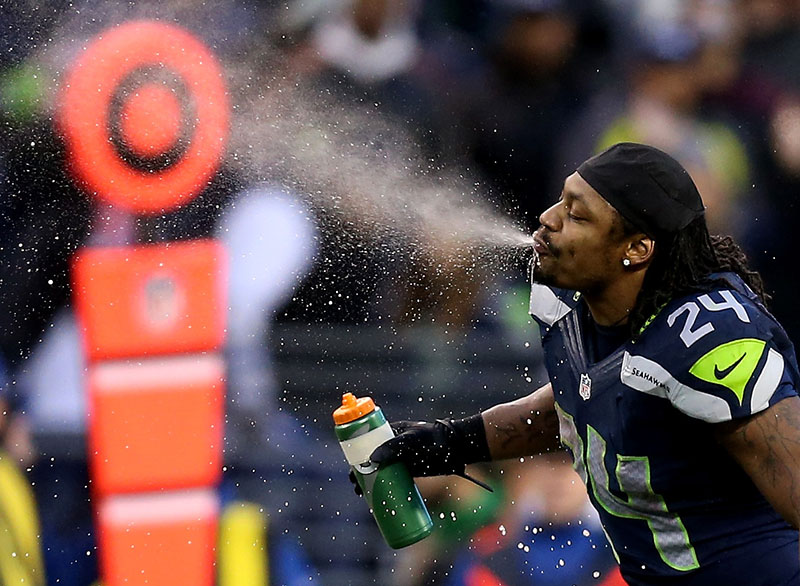 Lynch played for 12 seasons in the NFL, winning Super Bowl XLVIII with the Seahawks in Feb. 2014.

He also played for the Buffalo Bills and Oakland Raiders. He retired in 2019.

Lynch is tied with Terrell Davis and John Riggins with 12 TDs on the all-time postseason rushing touchdowns list.