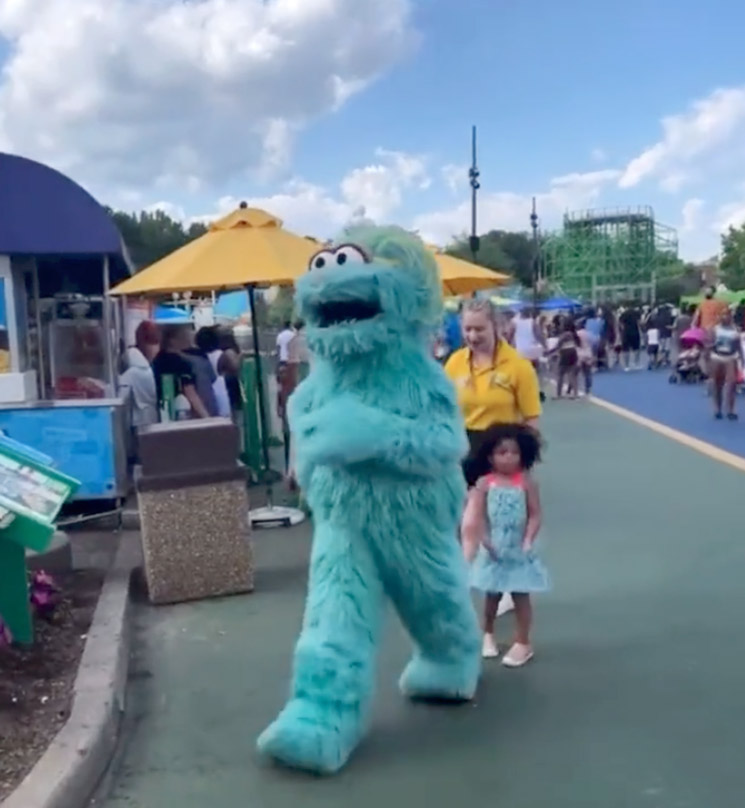 Sesame Place in Philadelphia responded to a $25 million lawsuit by removing all traces of Rosita from the park.

Viral videos seemed to show the furry 5-year-old Mexican character walking past Black and brown children while stopping to engage with white kids.

The employee who performs in the Rosita costume seems to engage in a pattern of deliberately ignoring Black children who tries to engage with the character. This employee needs to be fired TODAY, unless Sesame Place condones this type of anti-Black energy pic.twitter.com/PThOwsnS5F 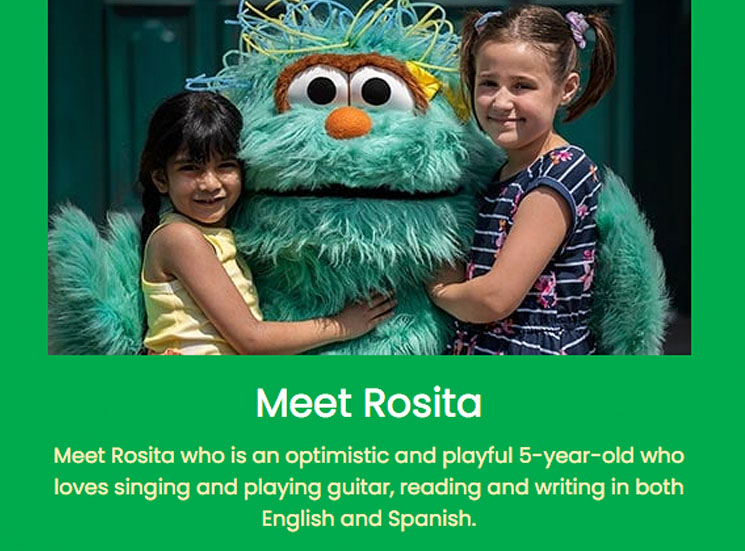 The Rosita character no longer appears in the theme's park's daily parade. But Rosita's picture is still on the website.

Sesame Place workers told a reporter the characters are instructed to remain on the floats and to avoid interacting with any children.

The move comes after a Black family filed a $25 million lawsuit against Sesame Place.

"None of the character's walk the street in the parade any more, and any meet and greets for her have been called off," an employee said, according to DailyMail.com.

"That is all because of the allegations, they don't want anyone potentially making the same claims. Essentially, Rosita has been cancelled and I don't think she'll be back any time soon."