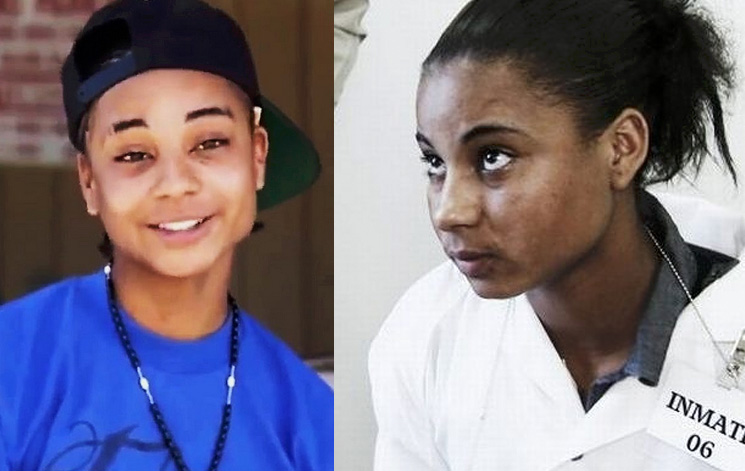 A homeless woman who appeared in A&E's Beyond Scared Straight as a teenage delinquent was found dead in a vacant house in Victorville, California on August 26.

"Upon arrival, deputies located Ashley Tropez inside the house, suffering from traumatic injuries," the San Bernardino Sheriff's Department said in a press release Saturday. The press release didn't disclose the cause of Tropez's death.

Tropez, 24, was squatting inside a vacant house with another homeless woman, Alexis Call.

Call, who was reportedly in a relationship with Tropez, was arrested and charged in Tropez's murder.

Call, 24, is being held at the High Desert Detention Center. She appeared at a bond hearing on Tuesday. 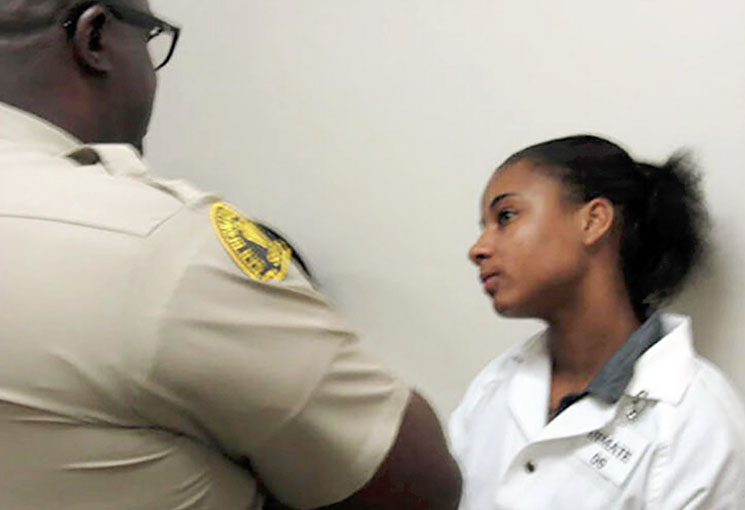 Tropez was just 17 years old when she appeared with other troubled teens in the Emmy-nominated series, which ran from 2011 to 2015.

The young gang member appeared on the show for allegedly "fighting, getting in trouble and selling weed."

Tropez spoke about her experience on the show a year later. She said it didn't change her life.

"I'm still the same person," Tropez said at the time. "I just be everywhere, from friends to family's houses. Just chilling."