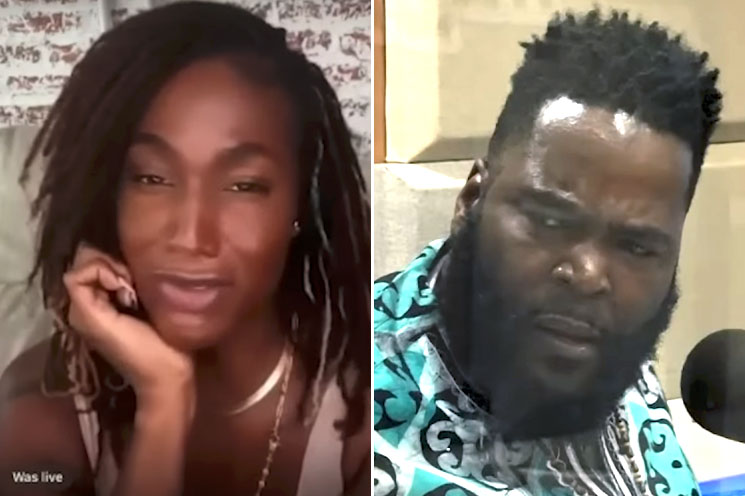 Hope Giselle clapped back after Dr. Umar Johnson complained that a recent panel included a transgender activist who was not born female.

Last week, Johnson participated in a live panel on Fox Soul hosted by Tammy Mack, titled "Is There a War Against Black men?"

On the panel was Hope Giselle, an unclockable male-to-female trans, whom Johnson believed was a biological female. 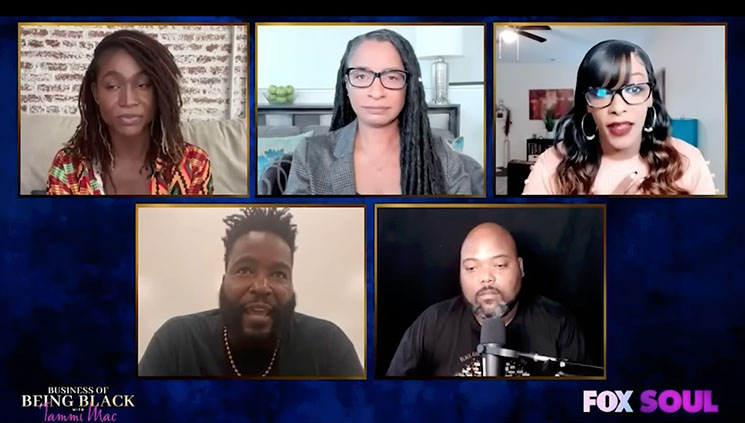 Afterwards, when the truth was revealed to him, Johnson went on a tirade accusing Hope of catfishing him.

Johnson was enraged and said he should have been told in advance that he was participating in a panel that was not all biological females.