Nia Long moved her family to Boston, Massachusetts 2 weeks before her fiancé Ime Udoka was suspended by the Boston Celtics.

Nia, 51, tells TMZ he kept her in the dark about his intimate relationship with a married female staffer.

The relationship came to light Wednesday night when ESPN reported the organization planned to suspend Udoka for the entire upcoming season.

The Celtics’ front office launched an investigation in July when the woman complained about “unwanted comments” by Udoka.

Both parties said their relationship was consensual at the time.

Sources connected to the team tell TMZ that Nia had moved to Boston with Kez, her 10-year-old son with Udoka, just 2 weeks ago. She and Udoka were house hunting.

A source tells TMZ that Udoka knew back in July that the team would be taking disciplinary action.

Meanwhile, Nia found out about his office romance in the last few days – and only because Ime knew it was about to go public.

Nia tells TMZ, through her rep Shannon Barr, “The outpouring of love and support from family, friends and the community during this difficult time means so much to me. I ask that my privacy be respected as I process the recent events. Above all, I am a mother and will continue to focus on my children.” 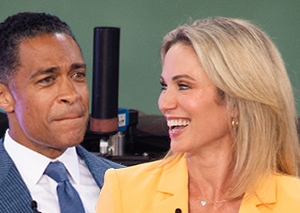