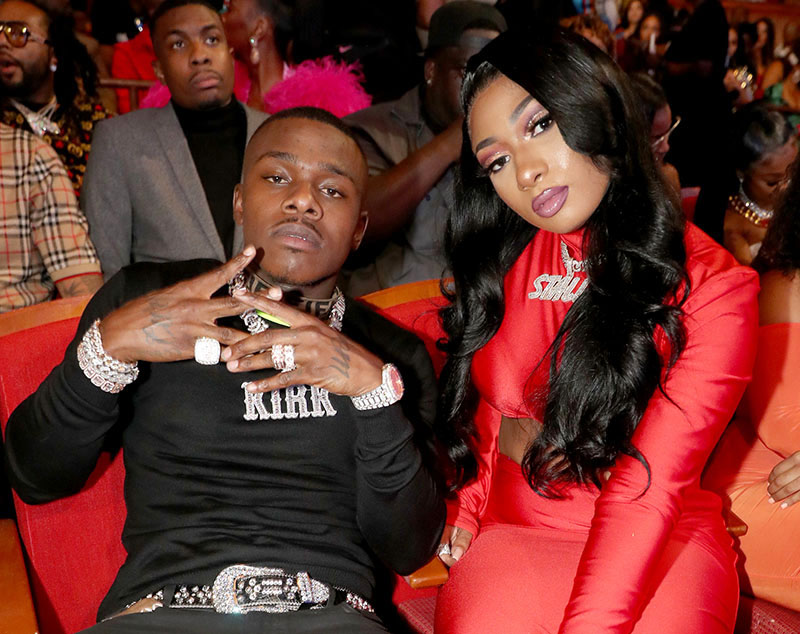 DaBaby claims he was intimate with rapper Megan Thee Stallion the day before her then-boyfriend Tory Lanez shot her.

The 30-year-old "Suga" rapper made the confession on his new album, Baby On Baby 2. 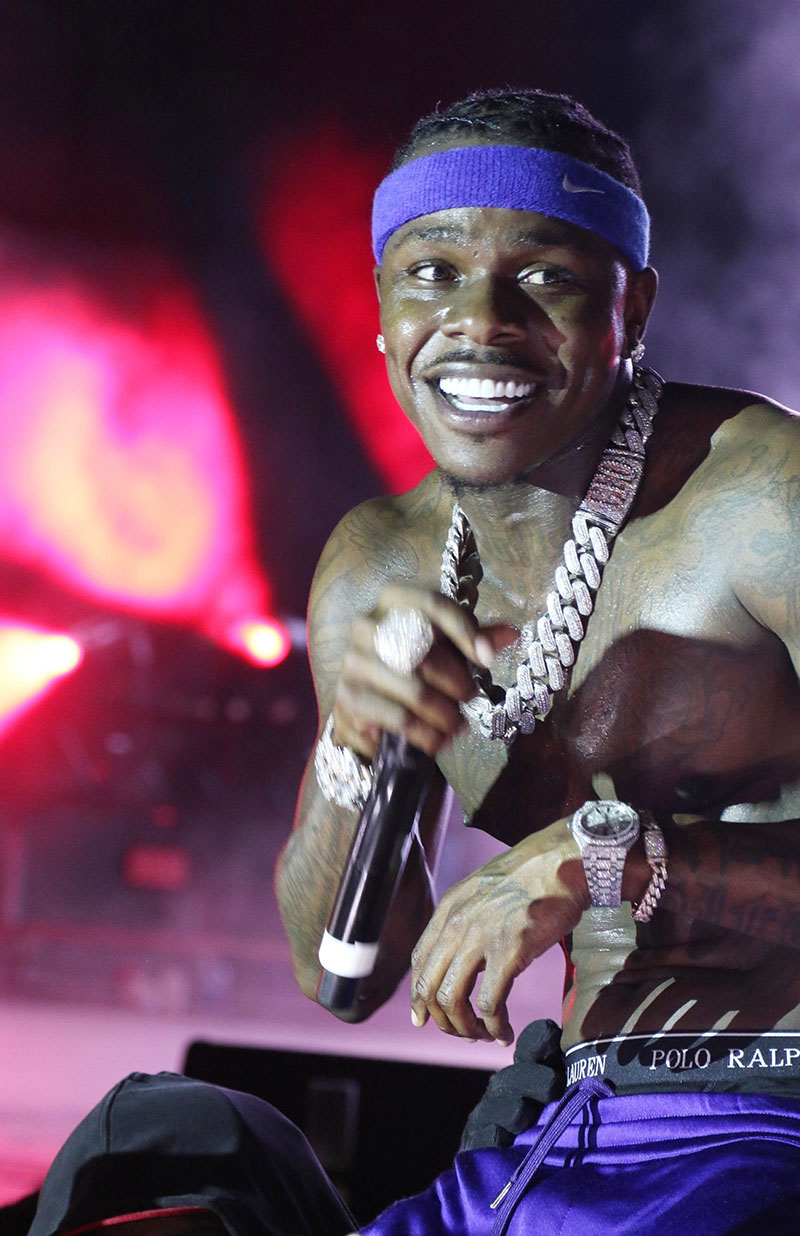 In a song titled "Boogieman," DaBaby says he slept with 27-year-old Megan multiple times in the days before Tory shot her out of jealousy.

"You play with me, that shit was childish / The day before she said that Tory Lanez shot her, I was f*cking on Megan Thee Stallion / Waited say that shit on my next album / Hit it the day before too, but I kept it playa, I ain't say nothing bout it / Had her pretty-boy boyfriend tweeting me, ready to die 'bout the bitch like a coward."

Tory Lanez, 30, is out on bond for shooting Megan in both feet after attending a party at Kylie Jenner's house. 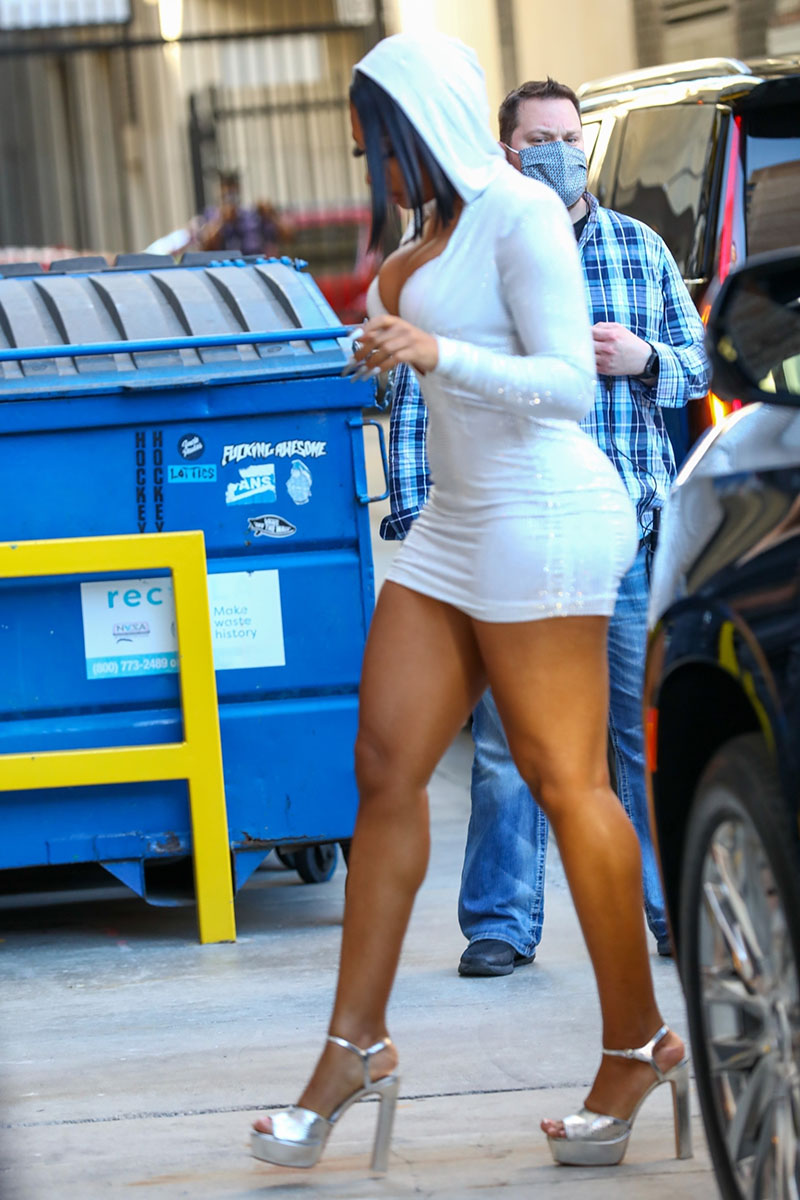 Megan's fans are going IN on DaBaby on Twitter. They say DaBaby's confession confirms men are messier than women who kiss and tell.

DaBaby lost bookings after he hurled homophobic slurs at Rolling Loud Miami in 2021. He eventually apologized and agreed to meet with a panel of LGBT+ activists to save his career.