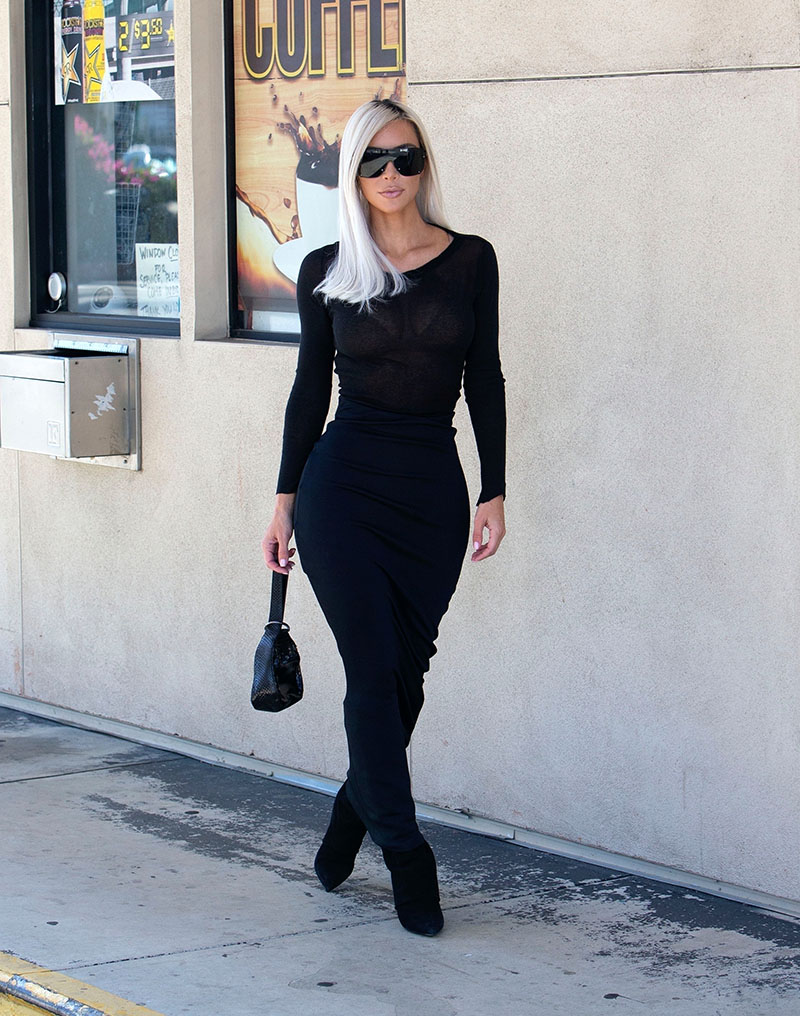 Kim Kardashian stopped to fill up her black Range Rover at a local gas station in Los Angeles on Wednesday. 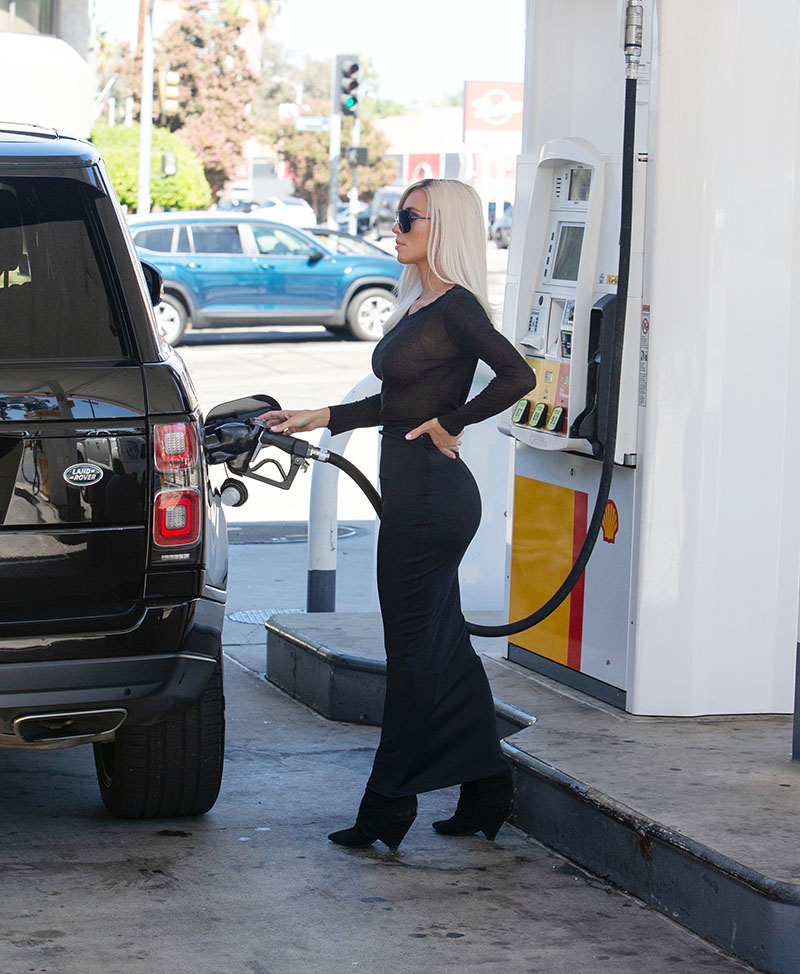 The reality star rocked a long curve-hugging black Balenciaga frock to pump gas at a local Shell station as temps hovered in the '90s. 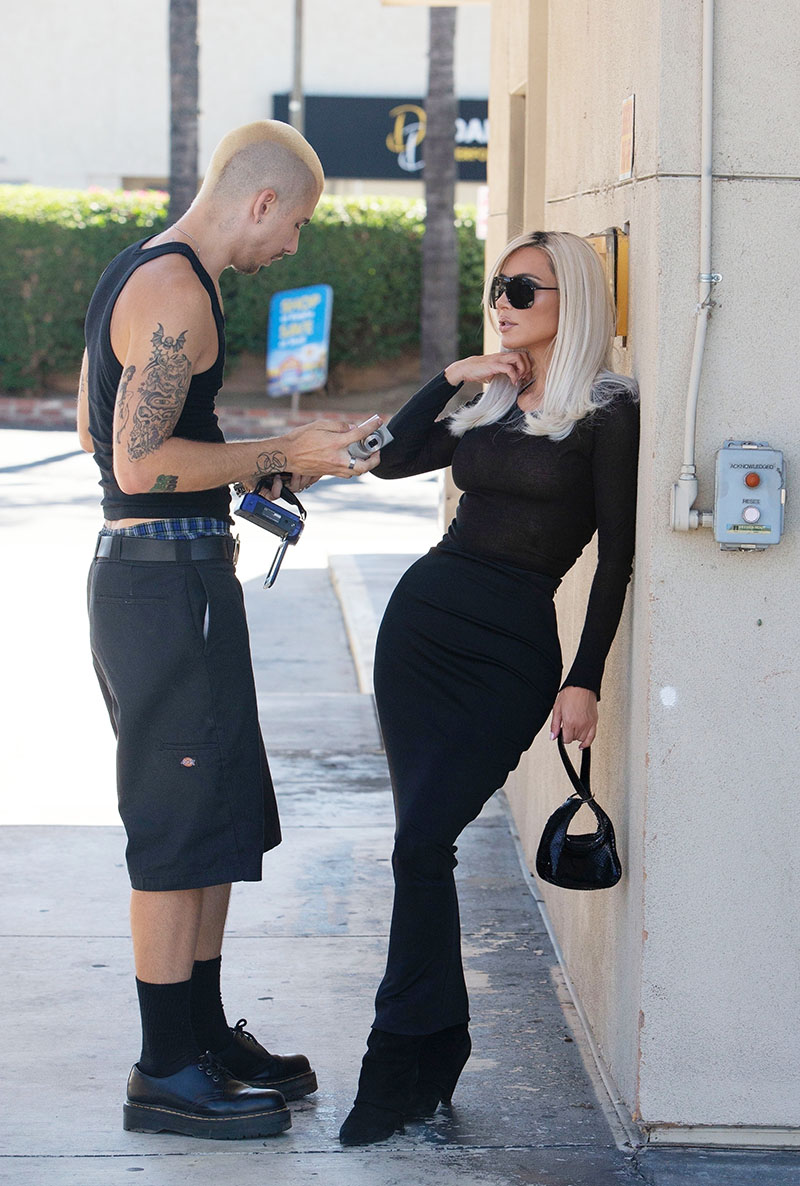 A tattooed fan stopped to ask Kim if she needed any help pumping gas. Kim has a type, so she spent time chatting with the guy, who kind of resembles her last boyfriend Pete Davidson, 28. 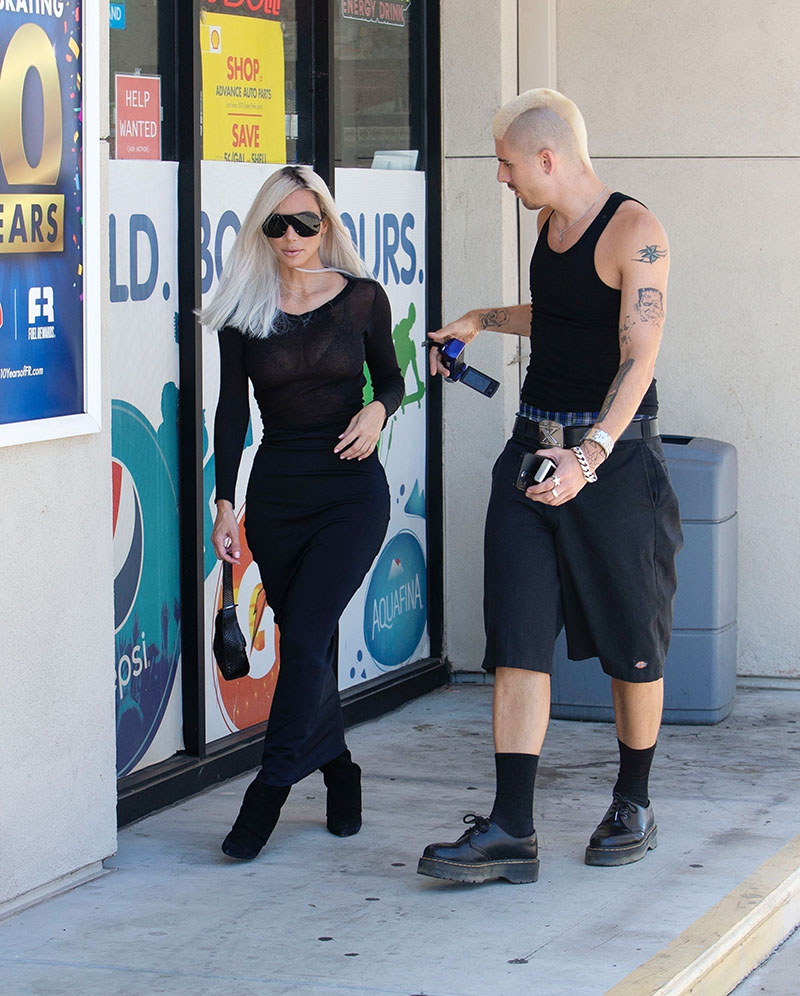 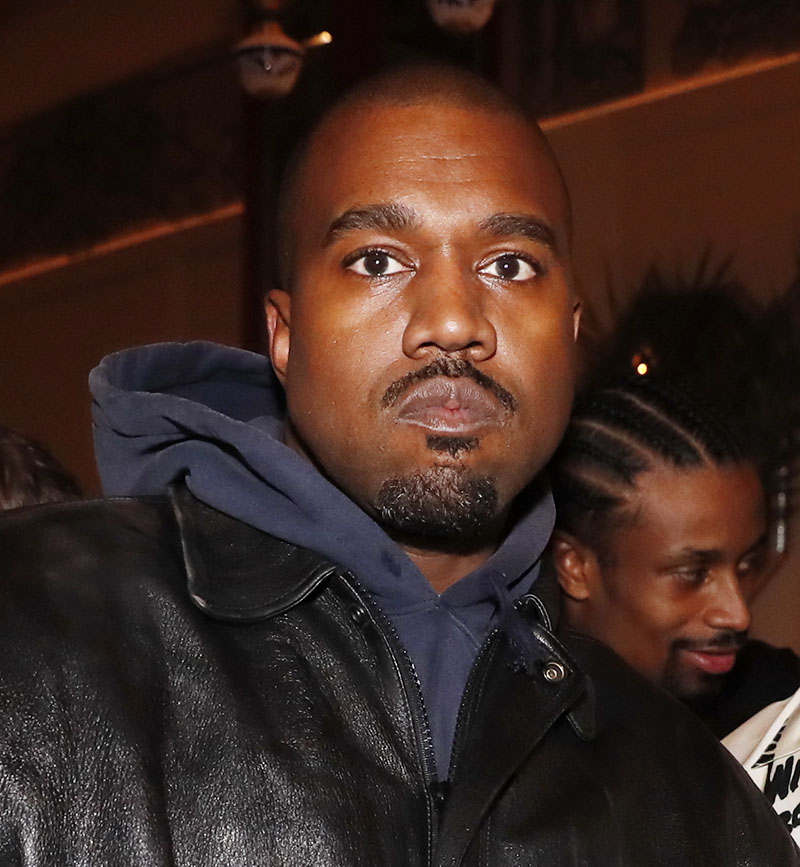 Meanwhile, Kim's ex-husband Kanye West, 45, resumed his social media attacks on Pete on Thursday, Sept. 1. Ye mocked the comedian's decision to get a tattoo featuring the names of Kim and Ye's four children prior to his split from the reality star.

"Ask Pete how those tattoos of my kids doing in the trauma unit," Kanye wrote on Instagram, in reference to a report that Pete is in a trauma unit dealing with the emotional trauma caused by Kanye's frequent attacks on social media.

RELATED: Kim Kardashian 'single and ready to mingle' after breaking up with Pete Davidson