Tekashi 6ix9ine sparked outrage on social media when he whispered “f— Brittney Griner” after landing in Russia, where he’s set to perform in concert.

A YouTube video shows the washed-up rapper dissing Griner while sight-seeing in Russia.

“You know we out here,” he said in the video. “Sh** is crazy.” He then stepped closer to the camera, raised his sunglasses and whispered “F*ck Brittney Griner.”


The WNBA star was sentenced to 9 years in a women’s prison for smuggling drugs into Russia earlier this year.

Tekashi69 flew to Russia despite a travel advisory from the U.S. State Department warning Americans to stay out of the communist country.

He accepted a plea deal in exchange for testifying against his fellow gang members, the Nine Trey Gangsters.

Tekashi is blackballed in the music industry and lives in constant fear for his life. He is forced to travel out of the country to earn money to feed his family.

Tekashi 69 said f Brittney Griner when he got to Russia. When was the last time dude went at anybody who wasn't black? I'm starting to realize he really does seem to hate on black folks specifically. Them n bombs hit differently now. Dude really only targets us

Imagine being the loser Tekashi troll is,to go to Russia where everyone sees him as a circus clown and say f**k Brittney Grinner.Mofo yo asap is lucky no one got yo ass cause at this point I are a sad bitch with no clout

Book: Meghan Markle thought she would be ‘Beyonce of the UK’ after marrying Harry 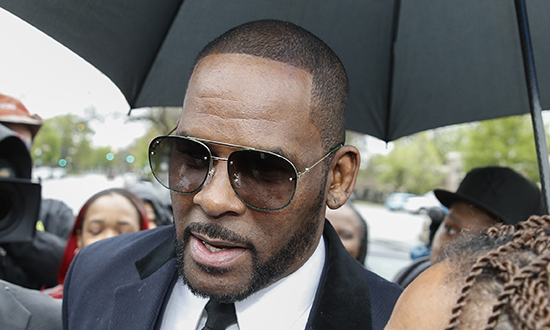