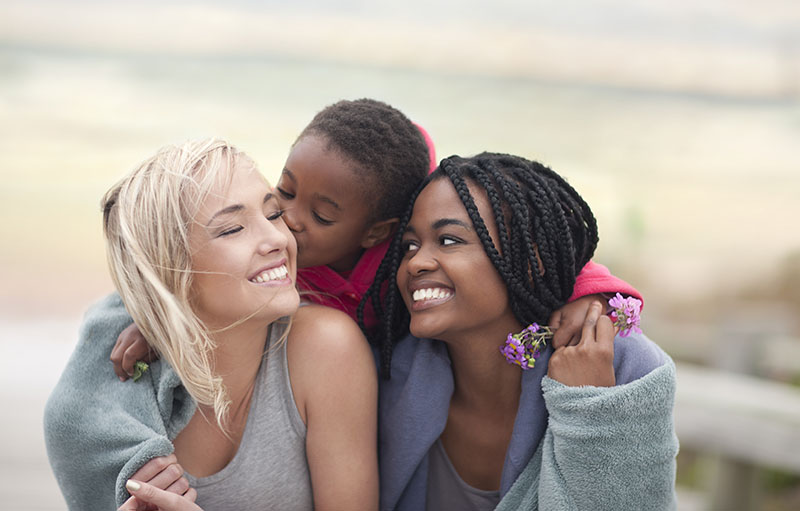 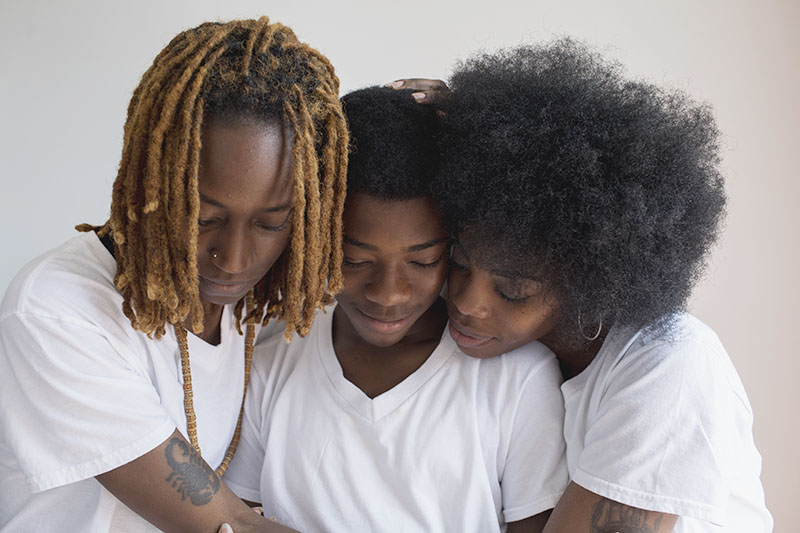 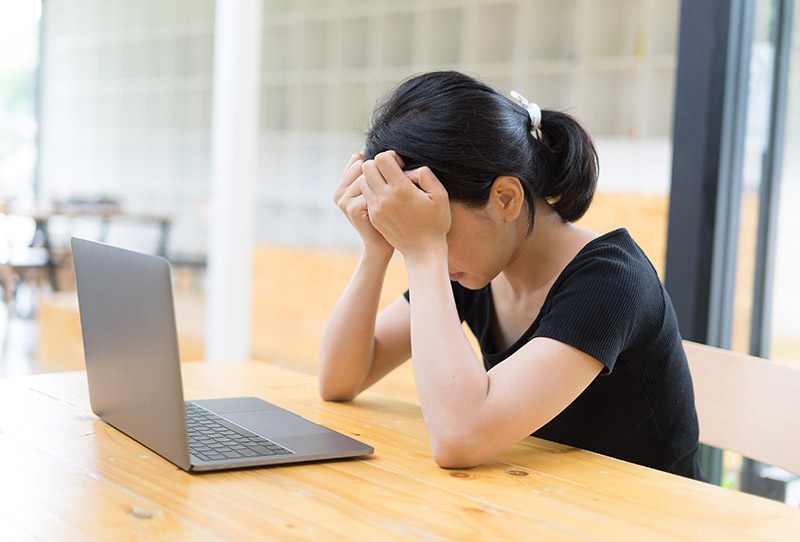 END_OF_DOCUMENT_TOKEN_TO_BE_REPLACED

An in-depth essay in the Antioch College Review turns the tables on the Transgender debate and illuminates the liberal media's attempt to normalize sexual disorders.

The comprehensive article, titled "The Sacred Androgen: The Transgender Debate" by Daniel Harris, starts off by acknowledging transgenders need protection under the law because their mental and emotional deficits "do not strip them of their humanity."

END_OF_DOCUMENT_TOKEN_TO_BE_REPLACED

Social media is an untapped source of gullible women who are willing to pay a rumored crackhead $100 to hear him teach them how to live like a rich white woman off other people's coins.

Thank goodness there are YouTubers like Alexander Rodgers to set those women straight.