The eccentric rap star has since deleted the footage she posted on Instagram after revealing her pet, named Lucifer, had died and she dug up the carcass and boiled it.

One follower wrote: "omg i cant believe that Azealia just cook her cat from the dead and it was buried," while another added: "WARNING - if you are triggered by images of cruelty to animals scroll past anything to do with Azealia Banks today".

Banks previously fell out with animal lovers in late 2016 after posting and deleting footage of herself using a sand blaster to clean a closet floor of dried blood and chicken gizzards from animal sacrifices for witchcraft rituals.

She wrote, "Real witches do real things. In case you didn't know, brujeria is the Spanish word for witchcraft."

Fans were outraged by the suggestion Banks sacrifices chickens in her home, and singer Sia was among those who were quick to react, tweeting: "Sacrificing animals for your gain is the wackest s**t I've ever heard. Get ahead by being awesome, kind and working hard." 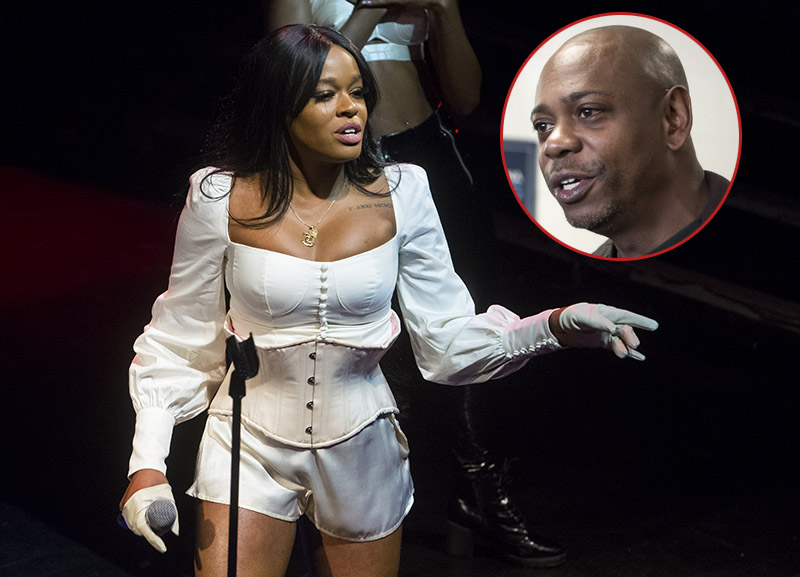 Azealia Banks claims she slept with comedian Dave Chappelle who is happily married to Elaine Erfe, his wife of 19 years.

But, according to Azealia, Chappelle, 46, cheated on his wife with her. Azealia said she is "sick and tired" of powerful men (like billionaire Elon Musk) using her for sex, but then don't come to her rescue when she is dragged in the news media. 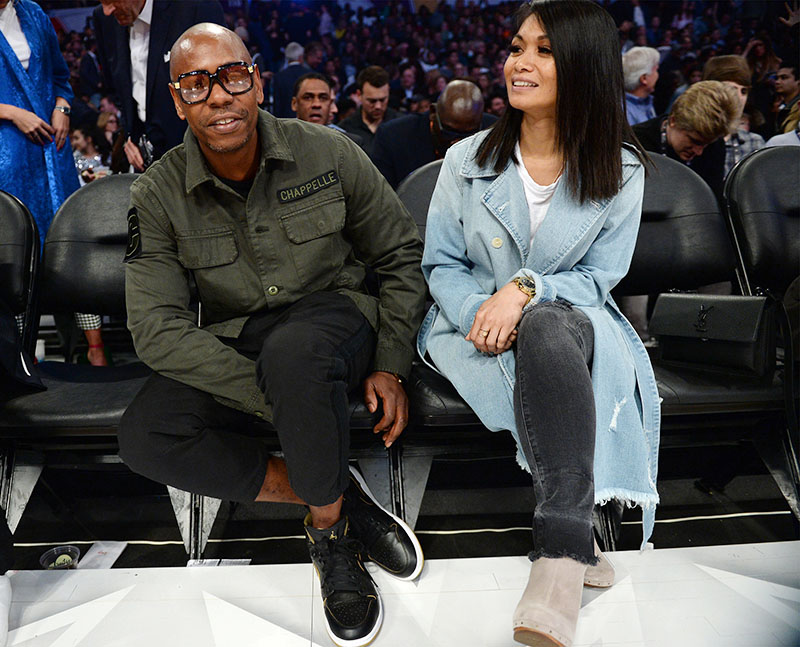 Until now there had been no rumors of Chappelle cheating on his wife. Chappelle and Elaine live on a farm in Ohio with their three children, daughter Sonal and sons Sulayman and Ibrahim. 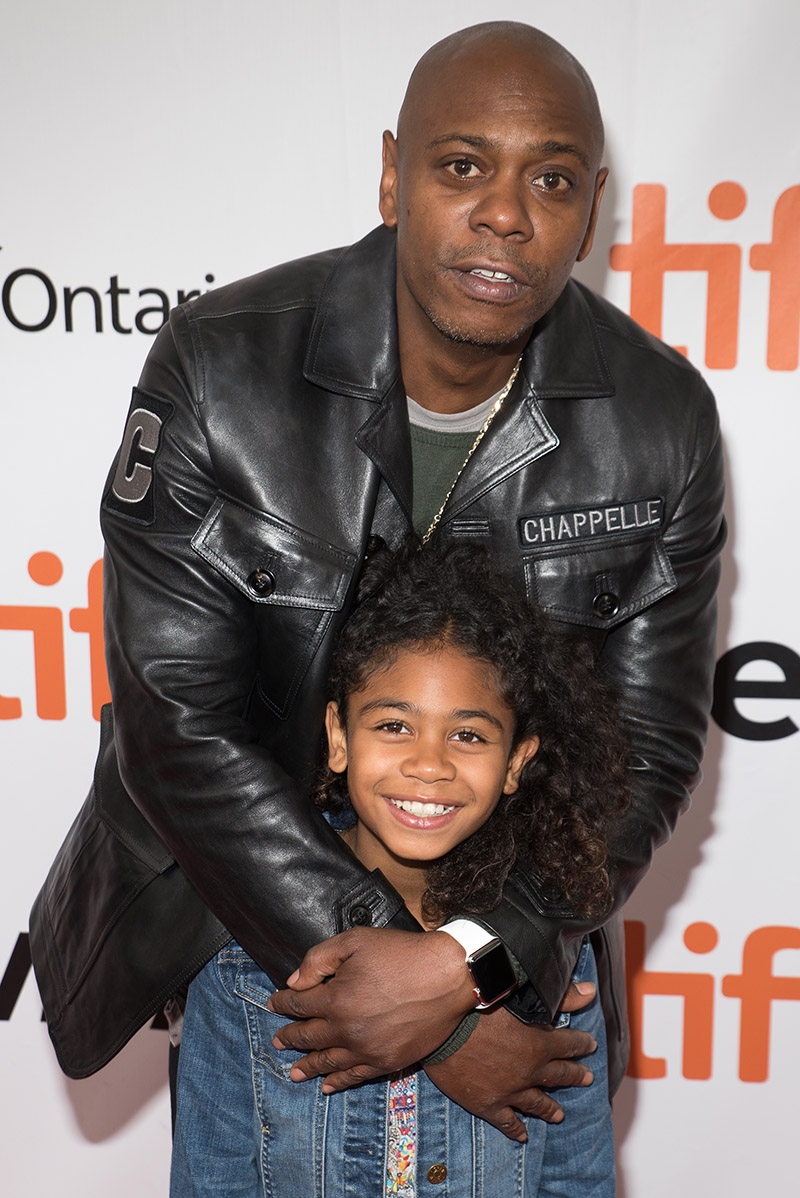 In a video shared on social media, the troubled 28-year-old singer threatened to ruin a lot of marriages.

Azealia is claiming that she could ruin a lot of marriages ? 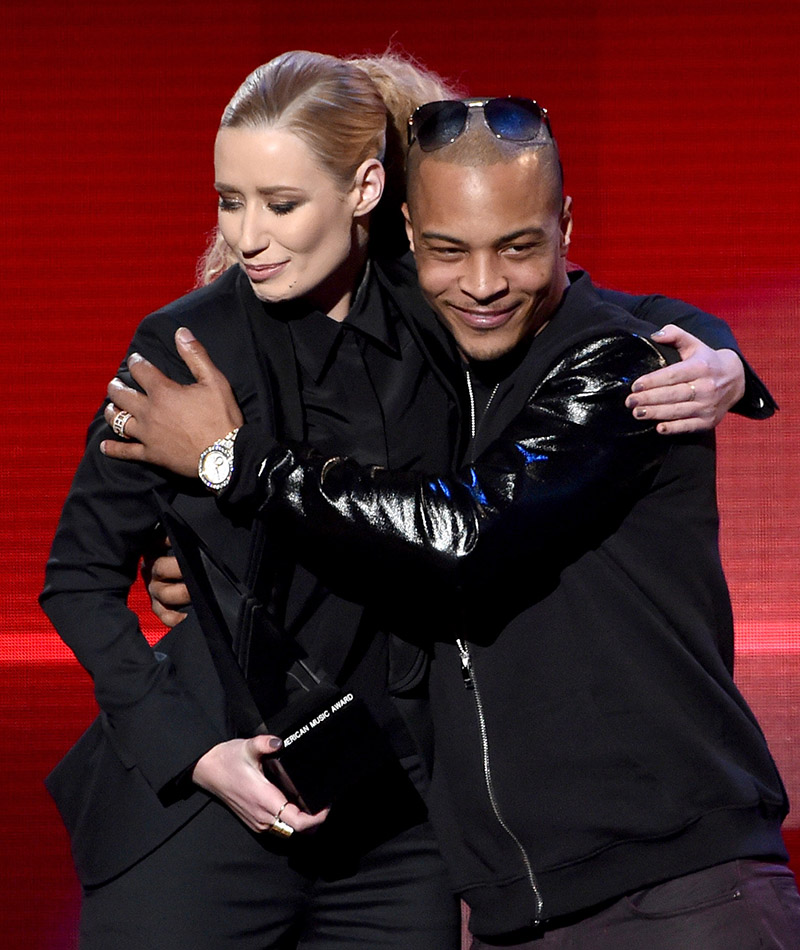 Controversial rappers Tekashi69, aka 6ix9ine, and Nicki Minaj collaborated on a track entitled "Fefe". Singer Azealia Banks isn't here for either one of them.

END_OF_DOCUMENT_TOKEN_TO_BE_REPLACED

Cardi B was forced to delete her Instagram account after vicious attacks from singer Azealia Banks and rapper Lord Jamar. It looks like the public's love affair for the Bronx native is finally over.

END_OF_DOCUMENT_TOKEN_TO_BE_REPLACED

Rapper Azealia Banks arrived back at Manhattan Criminal Court in New York City on Friday, after missing a court date earlier in the week.

A judge withdrew a bench warrant on Tuesday after Banks failed to show up for a hearing.

END_OF_DOCUMENT_TOKEN_TO_BE_REPLACED

The rapper shocked social media on Friday, Dec. 30, when she posted a Snapchat video of herself cleaning out her closet where she allegedly sacrificed chickens.

END_OF_DOCUMENT_TOKEN_TO_BE_REPLACED

Azealia Banks was shut down for a second time today on Twitter.com.

END_OF_DOCUMENT_TOKEN_TO_BE_REPLACED

Twitter.com has had enough of Twitter Troll Azealia Banks' abusive antics. Her account was suspended this morning.