A Pensacola man was arrested after he brutally beat his minor child with a belt for making bad grades, according to the Escambia County Sheriff's Office.

Darryl McRae, 33, was charged with child cruelty and child abuse. He is being held without bond in the Escambia County Jail.

The incident came to light after the boy approached a school resource officer and said his father gave him a "whoopin'" on Sunday because of his grades.

The resource officer observed bruises and welts all over the child's back and leg. A school counselor contacted the police and DCF took the boy into custody.

According to a police report obtained by WEAR TV, the boy said McRae struck him 15 times with a belt. McRae reportedly beat the boy multiple times in the past with a belt, and other objects.

McRae's arrest sends a message to other parents that beating children with belts, extension cords, and similar objects is against the law and punishable by prison time.

The law understands that raising children is hard work and takes a lot of patience and self-discipline. But child abuse will not be tolerated.

Parents are urged to take parenting classes to teach them more effective ways to discipline children and to manage their own emotions and anger. 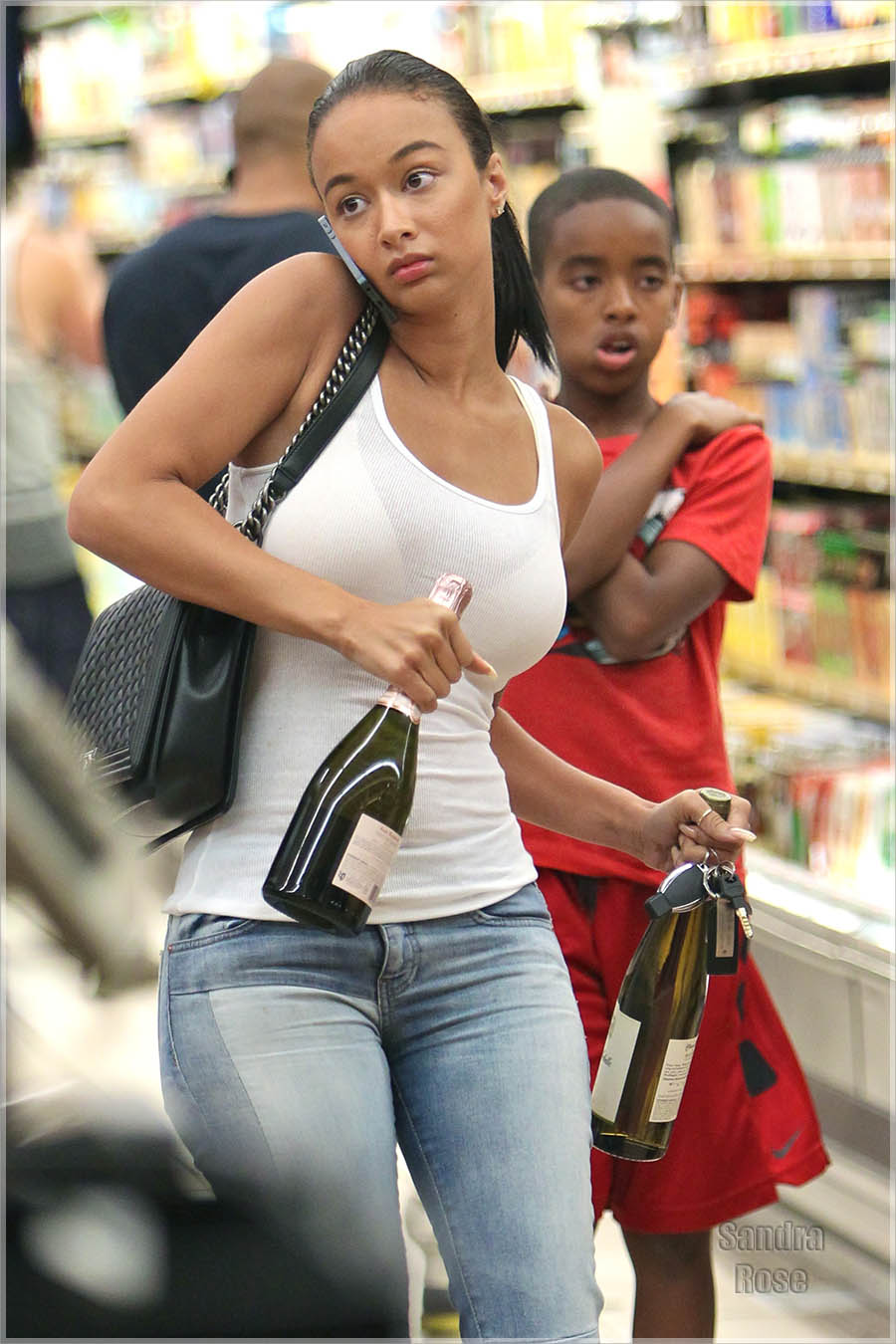 Reality TV personality Draya Michele may have used poor judgment when she took her 12-year-old son, Kniko, with her on a liquor run. Typical of women who refuse to accept responsibility for their own actions, Draya reprimanded this blogger for simply posting the photos of her liquor run.

END_OF_DOCUMENT_TOKEN_TO_BE_REPLACED

Actress and mother Jada Pinkett-Smith is seething mad over the public's reaction to inappropriate photos of her 13-year-old daughter Willow Smith relaxing in bed with a shirtless 20-year-old actor.

The photos were uploaded to the website of a photographer friend of actor Moises Arias, according to Showbizspy.com.

Jada and her husband, actor Will Smith, have taken a hands-off approach to raising their children in accordance with their Scientology beliefs that children should raise themselves.

END_OF_DOCUMENT_TOKEN_TO_BE_REPLACED

Hollywood power couple Will and Jada Pinkett-Smith have a hands-off approach in raising their precocious children, Jaden and Willow Smith. Eyebrows were raised when 12-year-old Willow appeared in a music video with a grown man as his love interest.

And yesterday, an inappropriate photo surfaced online showing the now 13-year-old relaxing in bed with a 20-year-old man -- presumably her boyfriend -- basking in an apparent post-coital glow.