Tammy Rivera went viral last week when she complained that she was racially profiled by an Asian employee at a CVS Pharmacy in DeKalb County, Georgia.

In a video clip posted on social media, Tammy, a frequent shopper at the store, explained that the female worker yelled at her for opening a hair wrap package she intended to buy.

Tammy said she knows all the employees at the drug store, but the employee who yelled at her was new.

Tammy claimed she was "racially profiled" because the woman assumed she was shoplifting.

The single mom called the CVS manager to complain and the manager called her back to apologize.

A rep for CVS corporate spoke to TMZ and said it has a "firm non-discrimination policy" and it's committed to ensuring that all customers are "treated with respect and are offered courteous customer service."

According to TMZ, the rep said CVS has launched an investigation into Tammy's allegations.

Tammy shared another video on Instagram to explain that she only wanted to be treated fairly.

"I want to be treated fairly and I'm a human being. I don't think I look better than everybody else. I'm a regular person and I don't expect to be treated with special privileges.

"I believe that you should greet the janitor with the same respect you give to the CEO. Treat everybody fairly. You sat there and you racially profiled me."

In most Democratic-controlled cities, such as nearby Atlanta, shoplifters are allowed free reign to steal up to $1,000 worth of merchandise.

However, Georgia is a red state where shoplifters are prosecuted to the full extent of the law. 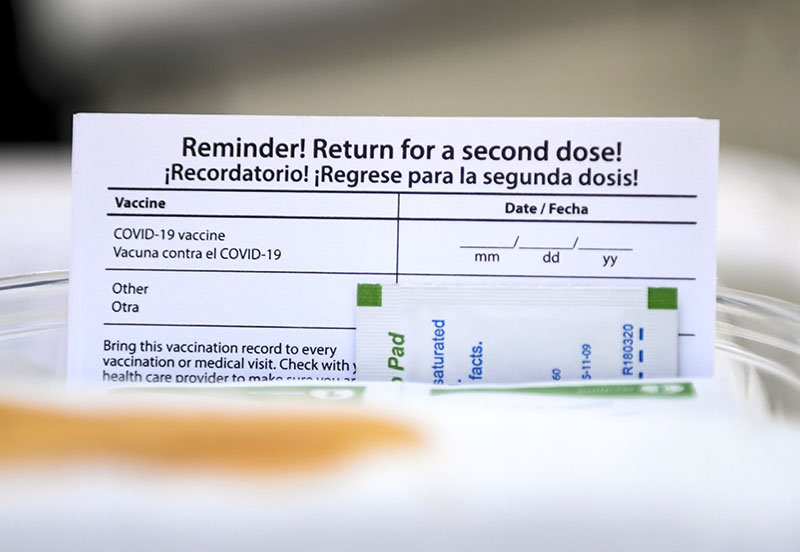 A CVS employee was arrested after police found 62 Covid-19 vaccination record cards in his car.

Zachary Honig, 21, was arrested Tuesday in East Garden City after police searched his car and found the vaccination cards.

Honig reportedly admitted selling some cards and was planning to share the rest of the cards with family and friends who don't want the mRNA vaccines.

Officers were searching the area for drug offenders when they spotted Honig sitting in his car with the engine running, WABC reported.

The officers searched his car and found a controlled substance as well as 62 vaccination cards.

Honig admitted he stole the cards from a CVS pharmacy where he worked, WABC reported.

He said he sold some of the cards to college students and he intended to share the remaining cards with family and friends, WABC reported.

It is a federal crime to produce or sell vaccination cards.

Consumers looking for non-traditional forms of pain relief can now purchase CBD oil and other hemp products at a local CVS Pharmacy or online.

END_OF_DOCUMENT_TOKEN_TO_BE_REPLACED

Have you ever shopped at a CVS drugstore and noticed a CVS employee hovering nearby? You weren't imagining things. According to the NY Daily News, blacks and Hispanics are routinely targeted by CVS security for shopping while minorities.