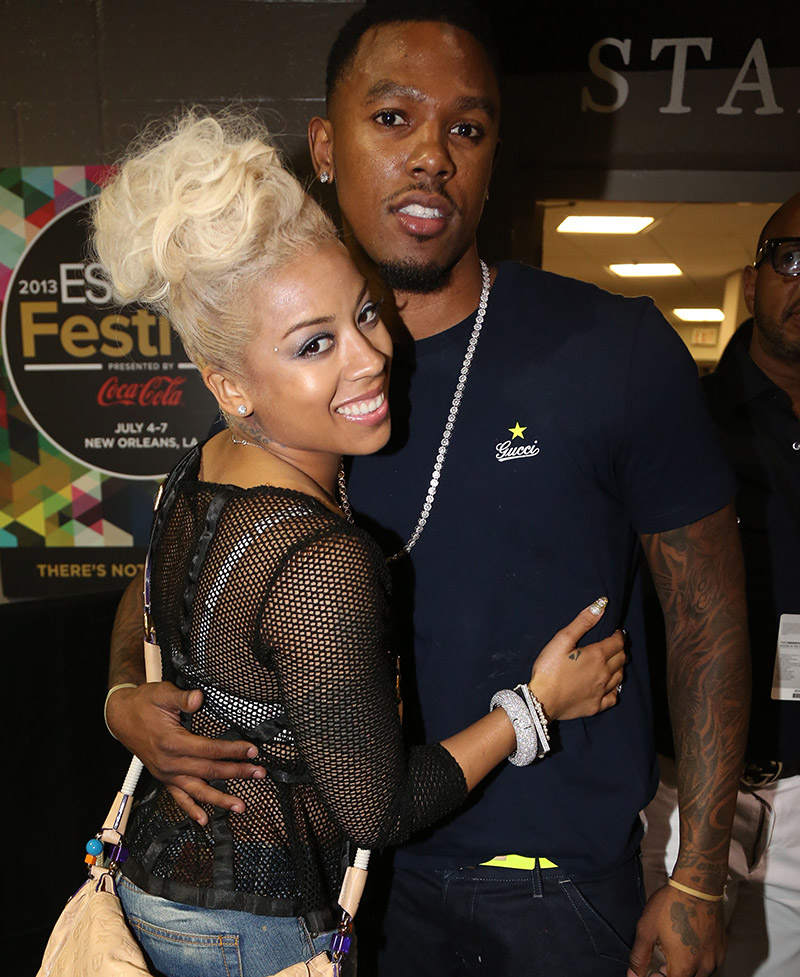 Keyshia Cole has agreed not to seek child support or spousal support from Daniel Gibson in their divorce.

The former couple will share joint custody of 10-year-old Daniel Gibson and each will cover the costs of school tuition and other expenses for their son while he is with each of them.

In the court filing, obtained by The Blast, Cole and Gibson also agreed not to say anything bad about the other or their family members.

"The Court finds that both parties waives any right to current spousal support. No court shall have jurisdiction to order any spousal support for either party at any time," the settlement reads. 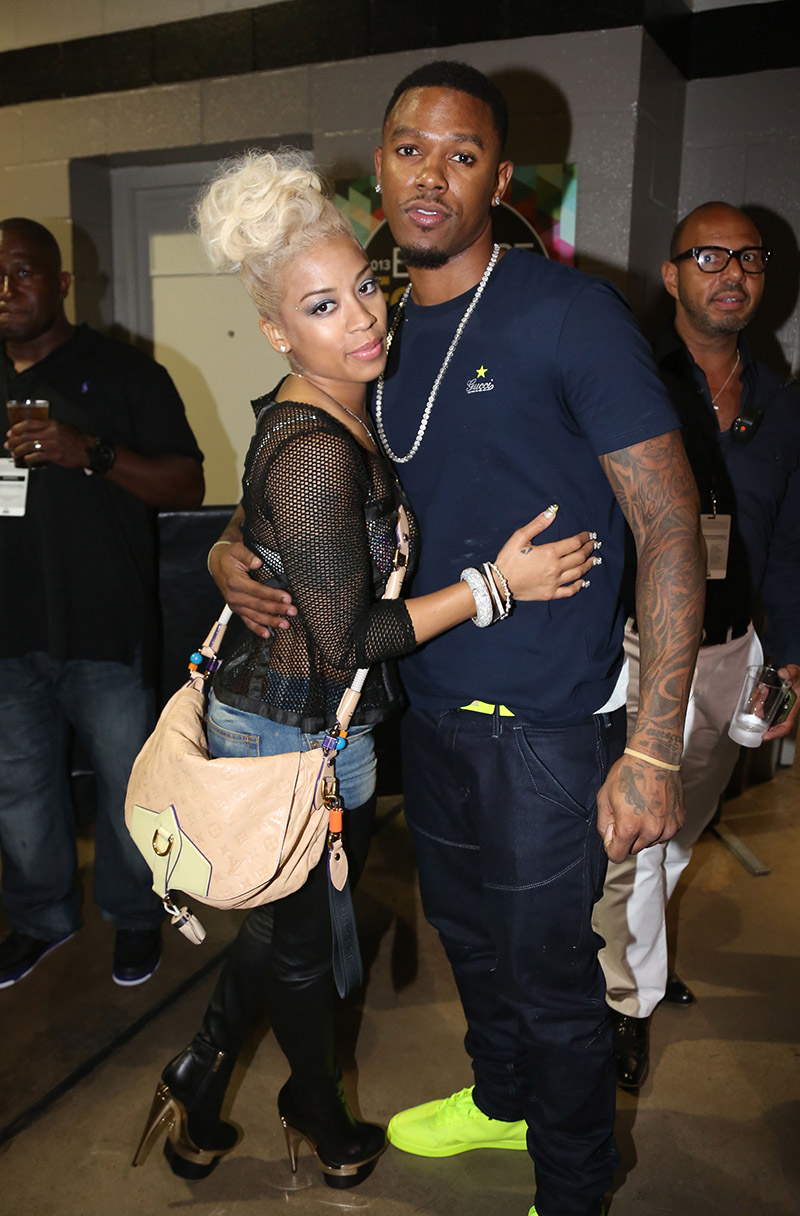 The court also found that each parent was independently wealthy and neither required financial resources from the other.

"Any reconciliation between the Parties shall not cancel, terminate‚ modify or waive any provisions of this Judgment unless the Parties so agree in writing. However, nothing in this subsection shall be construed to waive either Party's rights in community property accrued after a reconciliation." 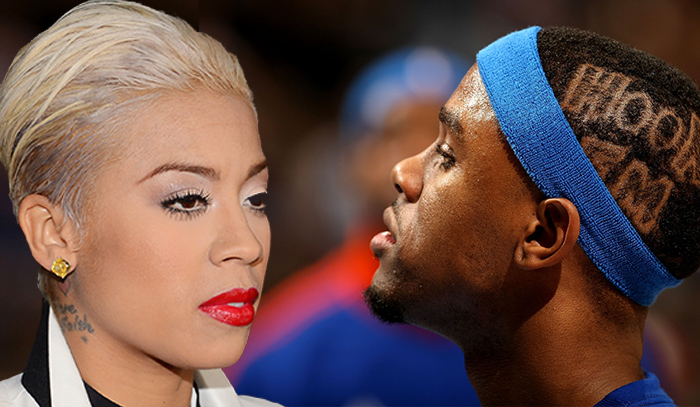 END_OF_DOCUMENT_TOKEN_TO_BE_REPLACED

Songbird Keyshia Cole is engaged to be married … if you believe her response to a fan on Twitter.com over the weekend.

END_OF_DOCUMENT_TOKEN_TO_BE_REPLACED

You have to GO! Take yo ass back to HTown! U can have him boo. #Trust

Not since the days of smoke signals have so many birds been so confused. Social media networks can be a source of great confusion to those who lack good reading and comprehension skills. A tweet can be misinterpreted a million different ways by bloggers and other individuals with their own agendas. Take the birds who sit and gossip on Lipstick Alley and Balleralert.com have decided songbird Keyshia Cole directed the above tweet to a Houston stripper whom the birds assume is sleeping with Cole's husband, NBA star Daniel Gibson.

END_OF_DOCUMENT_TOKEN_TO_BE_REPLACED

R&B Diva Keyshia Cole has so much Love to give that she is planning to adopt a child in the near future. Cole posted a message to her Instagram account indicating her desire to give a motherless child a loving home.

"Thinking about adopting. I mean I was adopted," she wrote. "There's so much I could offer a child that's been through the system."

END_OF_DOCUMENT_TOKEN_TO_BE_REPLACED

Bad news. Friend of the blog Keyshia Cole's husband, Daniel "Boobie" Gibson, was arrested for 2nd degree assault and battery today, TMZ reports. Gibson, 27, turned himself in this morning and was released on bond shortly afterwards.

Gibson, who plays for the Cleveland Cavaliers NBA team, released a statement to gossip website TMZ acknowledging his arrest. Gibson is accused of punching a man in the face and breaking his jaw at a nightclub in New Orleans during the ESSENCE music Festival on July 8.

According to a report on UK's Daily Mail website, Gibson punched the man for disrespecting his wife, Keyshia.

END_OF_DOCUMENT_TOKEN_TO_BE_REPLACED

Cheating men usually don't seek professional counseling to save their marriages. Instead, they seek therapy of a different kind -- in the arms of another woman.

But according to Gibson, the rumors are false. At age 26, the Cleveland Cavaliers star shooting guard is a mature family man who knows that marriage is an ongoing work in progress.

END_OF_DOCUMENT_TOKEN_TO_BE_REPLACED

In case you've been wondering what singer Keyshia Cole has been up to lately since she's no longer touring or starring in her own reality TV series.

Keyshia was at Walmart in Cleveland, OH on Friday Sept. 11. She was there promoting the Luster’s Pink Collection, and signed autographs as well as took pics with the fans. Her man Daniel “Boobie” Gibson was there as well.