Former Sandrarose.com Morning Wood Ray Hushpuppi is busted. The billionaire real estate mogul was arrested in Dubai and extradited to the United States on charges of fraud and money laundering.

He was submitted as Morning Wood by a loyal reader who referred to him as her "dream man."

The popular Nigerian businessman, real name Ray Igbalodely, has over 2 million followers on Instagram.com where he shows off his flashy cars and high end clothing, bags and shoes.

Igbalodely was taken into custody by at his luxury condominium Pallazo Versace along with his entire team.

The arrest came after a joint sting operation by the FBI, the U.S. Secret Service, and Interpol.

Igbalodely is charged with fraudulently obtaining $35 million in wired funds from the U.S. government under the pretense of testing Nigerians for the Covid-19 virus.

Igbalodely's fleet of luxury vehicles were seized in addition to is extensive watch and jewelry collection and cash.

Igbalodely's associates Sean the Escaper, Tony Roma, "HP", and a 4th man were also arrested. They all lived together at the Pallazo Versace in Dubai, according to published reports.

If you can’t build with them, don’t chill with them #Gucci #Hermes #Birkin

I don’t believe in competition, you’re not me and THATS IT ? #LouisVuitton #OffWhite #VirgilAbloh #RollsRoyce

R. Kelly is desperate to meet his prior obligations to perform in Dubai to help pay his mounting legal fees and child support bills. The troubled R&B singer is booked to perform 3 concert dates in Dubai, sources tell CBS 2 in Chicago.

END_OF_DOCUMENT_TOKEN_TO_BE_REPLACED 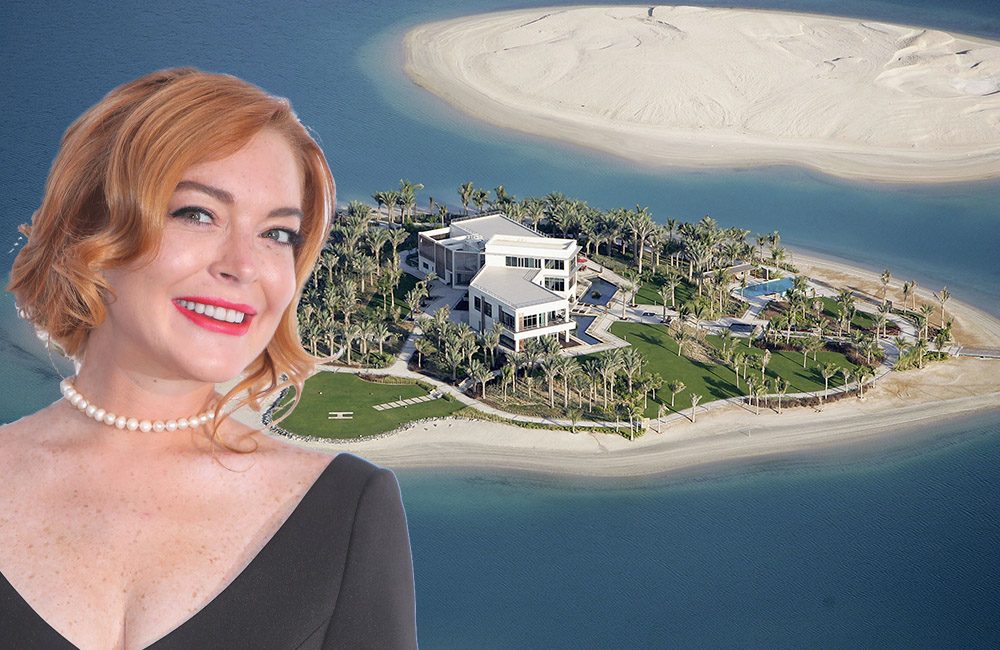 END_OF_DOCUMENT_TOKEN_TO_BE_REPLACED

The "world's most expensive shoes" have been valued at a staggering $15.1 million USD, according to Splash News. Encrusted with large, rare pink and blue diamonds, plus flawless white diamonds and another 1,000 pointer diamonds, the larger jewels alone are worth in excess of $13 million.

END_OF_DOCUMENT_TOKEN_TO_BE_REPLACED

Child rapper-turned-actor Shad Moss, aka Bow Wow, and a friend are pictured hanging out in Dubia, United Arab Emirates.

END_OF_DOCUMENT_TOKEN_TO_BE_REPLACED

For some reason, Kylie Jenner's bestie, transsexual Gigi Gorgeous, thought it was a good idea to fly to the Middle East while wearing a dress, makeup and a wig.