A Couple of Canadians were surprised by an encounter with a robot dog patrolling the streets for people who are not social distancing.

Video captured by a user named @bloodtear shows a creepy neon yellow dog-shaped robot with bright headlight and taillights scrambling down the street toward their car.

Instead of being freaked out, the female passenger is strangely enamored with the robot, which quickly scrambles away from the car.

A man who was with the robot dog told the couple he used the robot for work.

Robot technology is quickly taking over service industries, such as food and packaging delivery and even providing security.

The robot was designed by Boston Dynamics, and this particular model robot is called SPOT.

END_OF_DOCUMENT_TOKEN_TO_BE_REPLACED 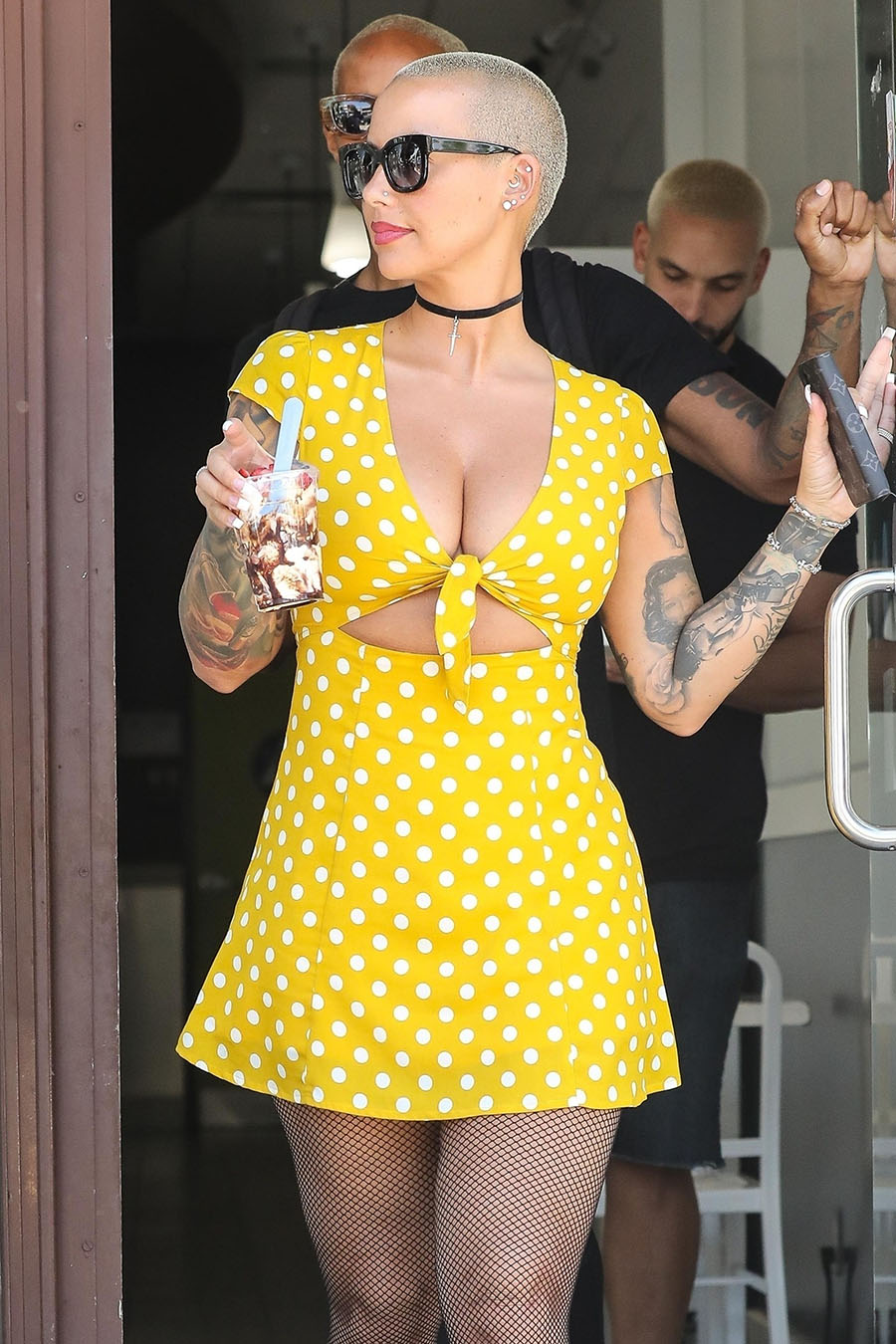 END_OF_DOCUMENT_TOKEN_TO_BE_REPLACED

Amazon opened its first "fully automated" cashier-free grocery store in Seattle, Washington on Monday, Jan. 22. The new Amazon Go grocery store -- the first of its kind in the world -- allows shoppers to "Just Walk Out" of the store without passing through a checkout line.

The fully automated store utilizes a high-tech approach to shopping. Customers walk into the store and scan their cellphones before selecting items off the shelves and walking out.

END_OF_DOCUMENT_TOKEN_TO_BE_REPLACED 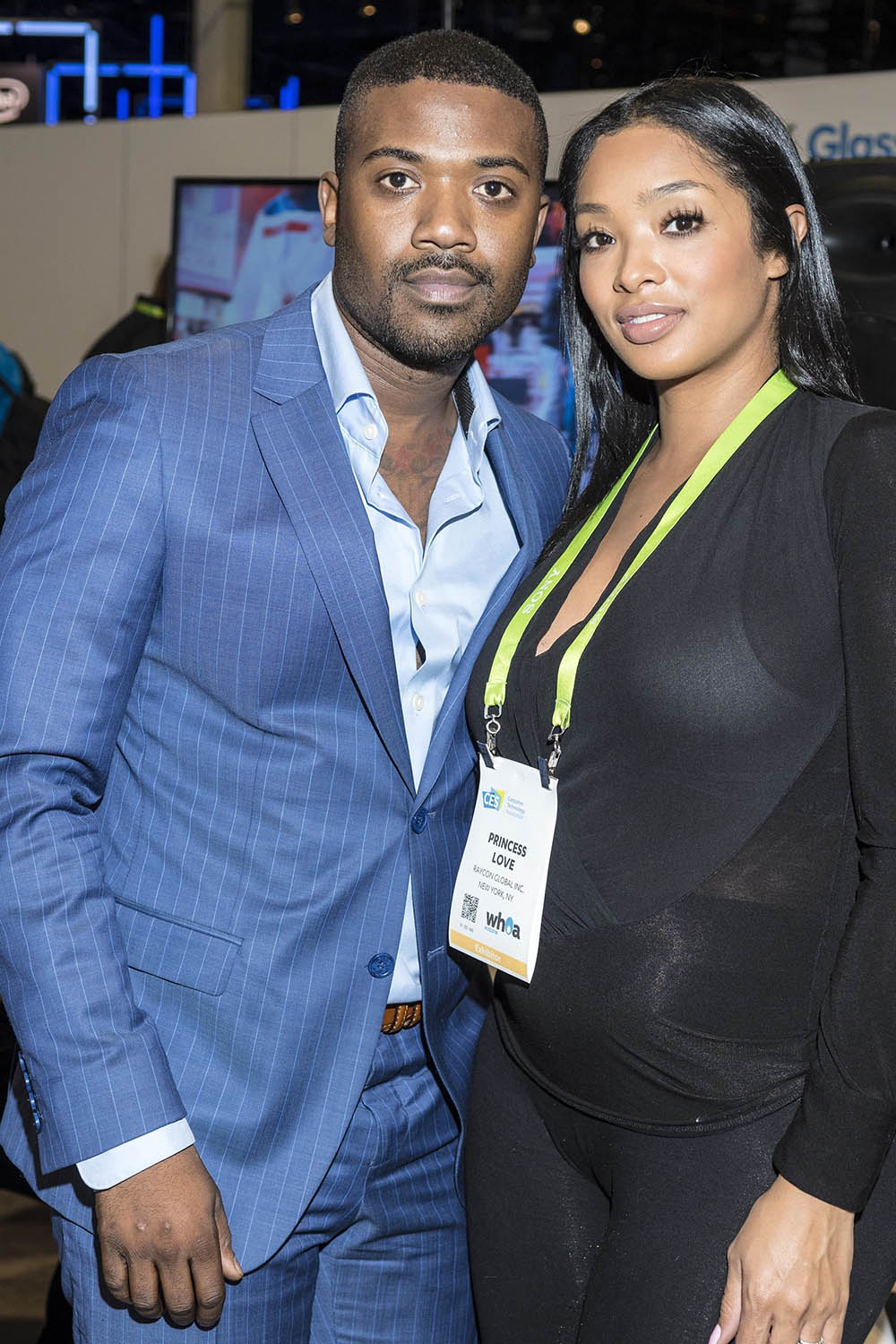 END_OF_DOCUMENT_TOKEN_TO_BE_REPLACED

Last week there were reports that rap mogul Jay Z signed a $20 million endorsement deal with electronics giant Samsung to promote their Samsung Galaxy smartphones. The rumors were confirmed just days later when Jay Z posted a photo of a Samsung smartphone on his personal blog, Life+Times, and on Twitter.com asking his fans to tune in to game 5 of the NBA Finals for a special announcement at 9:15 p.m. Sunday.