Honey Boo Boo is all grown up and in a relationship with a Black college student, according to her family.

The 16-year-old, real name Alana Thompson, and 20-year-old beau Dralin Carswell have been dating or six months, according to The U.S. Sun. 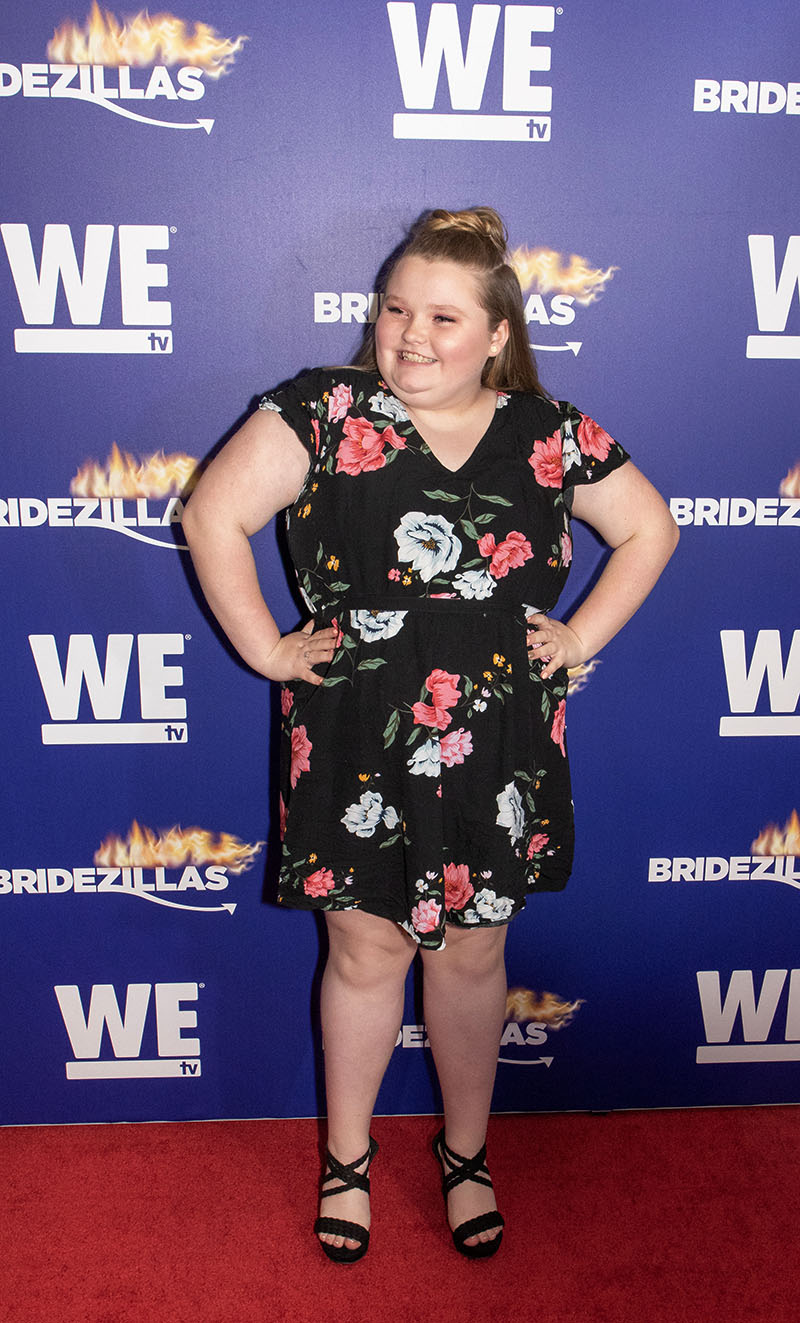 Honey Boo gained fame as a 6-year-old contestant in TLC's beauty pageant reality show Toddlers & Tiaras. She went on to star in her own reality TV show, Here Comes Honey Boo Boo, in 2012.

Mama June Shannon and Alana's sisters approve of the teenager's relationship with a grown man.

"Dralin and Alana are attached at the hip and hang out together all the time," an insider tells The Sun.

"He was quiet at first, but he's like one of the family now. He's just as fun and crazy as the rest of them."

The source confirmed that Dralin, who attended a Nashville, Tennessee technical school before the lockdowns, moved to Georgia after the pandemic hit.

The couple made their relationship public in an Instagram post in March when she was 15, but no one seemed to notice. 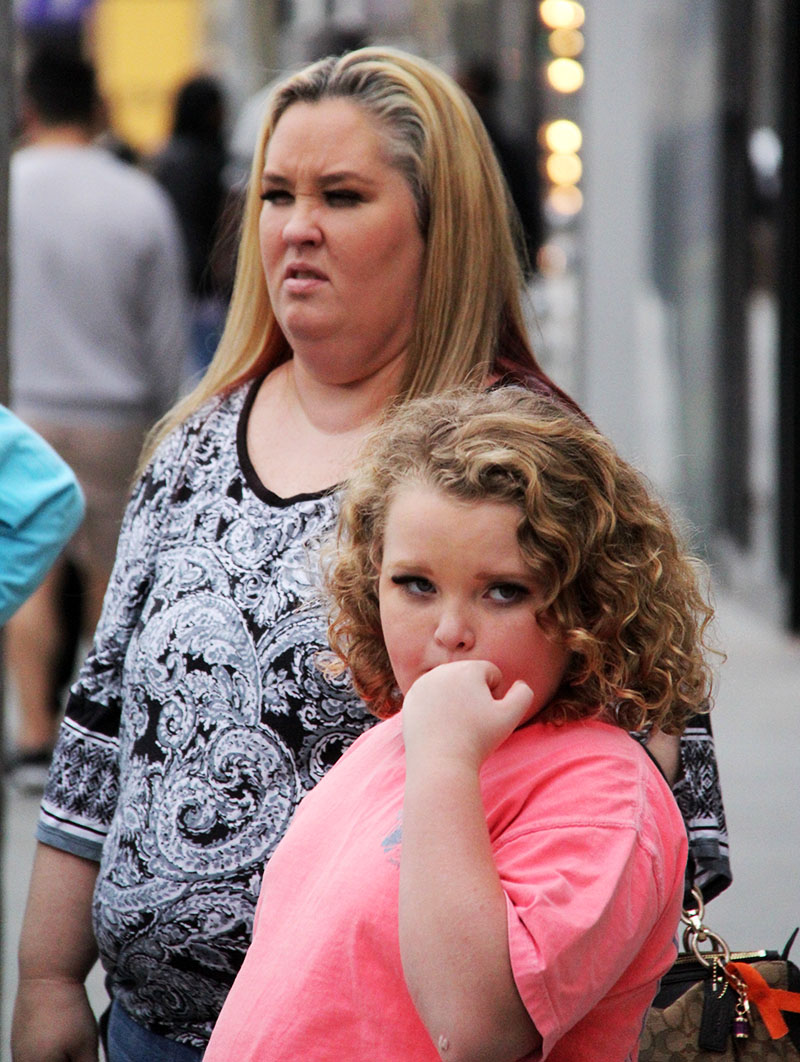 The Sun notes that Mama June, pictured with Alana in 2016, is not following Dralin on Facebook, though the rest of the family follows him.

In her interview with Teen Vogue, Alana said Dralin is her only real friend in life. She said her fame as a child model made it hard for her to find friends.

"I want to be the best I can be, and I want to make my money, and I also want to make straight A's, so I just try my hardest," she told the magazine.

The legal age for a consensual sex with an adult in Georgia is 16.

Mama June Shannon heard your criticisms about her daughters being overweight like she once was. The 37-year-old reality TV star once tipped the scales at a whopping 460 pounds. But she shed the excess weight after paying $75,000 on weight loss surgery.

END_OF_DOCUMENT_TOKEN_TO_BE_REPLACED

California's Girl Scouts Troop 5215 is still waiting for their cut of a $65,000 check for cookies they sold at the Oscar Awards last month.

Academy Awards host Chris Rock invited the Girls Scouts troop to the Oscars ceremony to sell cookies to the well-heeled stars in the audience.