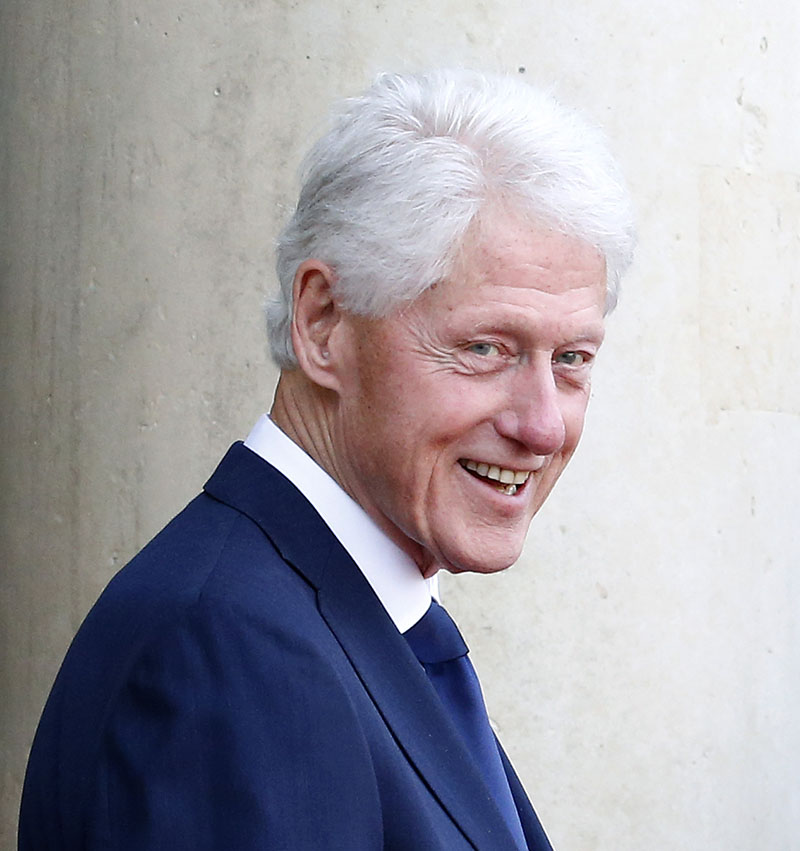 Former President Bill Clinton is recovering from sepsis in a California hospital, according to reports.

Clinton went to the hospital after feeling fatigued (weak and tired). He was diagnosed with sepsis, a serious infection of the bloodstream

Urena said Clinton, who is fully vaccinated, was not diagnosed with Covid-19 and his infection is not heart related.

"He is on the mend, in good spirits and is incredibly thankful to the doctors, nurses, and staff providing him with excellent care," Urena said in a statement.

In a separate statement, Clinton's doctors said his white blood count is decreasing as his infection responds to intravenous antibiotics and IV fluids.

Sepsis is a life-threatening infection of the blood that occurs when the immune system is weak, or in people with chronic infections such as pneumonia, kidney or urinary tract infections.

Bacteria can also get into the bloodstream after dental procedures (tooth extraction or dental implants).

Sepsis is not contagious. It can cause multiple organ failure and death if left untreated. 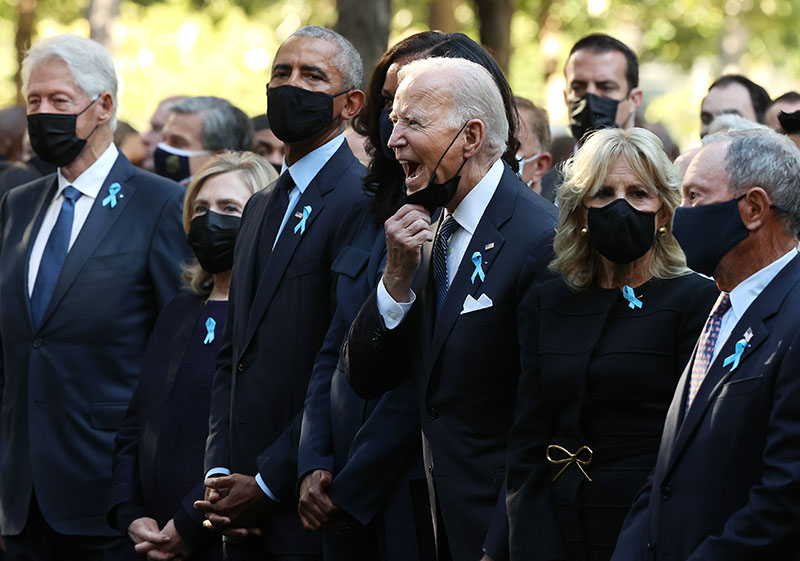 Clinton, far left, looked pale and weak at the annual 9/11 Commemoration Ceremony at the National 9/11 Memorial and Museum on September 11, 2021 in New York City. 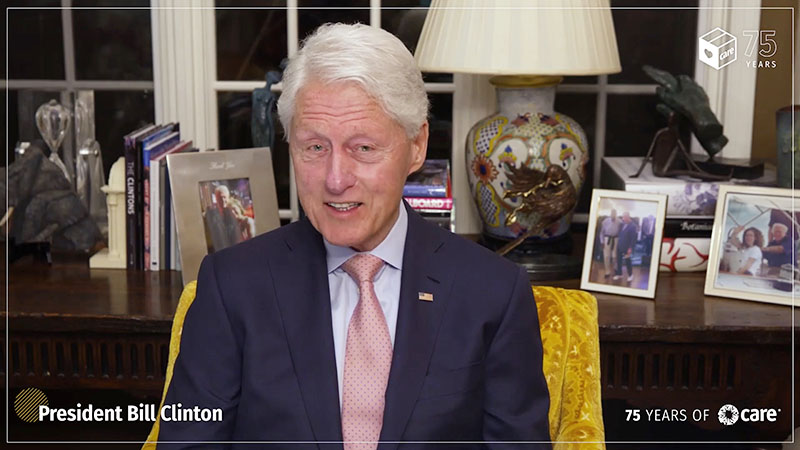 Clinton has a history of cardiac and respiratory illnesses.

In 2004, Clinton underwent quadruple bypass surgery, and in 2005, he underwent surgery for a partially collapsed lung.

In 2010, Clinton complained of chest pains and was admitted to a New York hospital where doctors inserted two coronary stents in his heart.

It isn't clear when Clinton received the mRNA vaccines, or if he received a third booster shot.

A rare lung infection that affects affluent older white women has doctors stumped. The infection is called Nontuberculous Mycobacteria or NTM for short.

The lung infection, similar to tuberculosis, is caused by a bacteria that is found in water, soil, and in the air.

END_OF_DOCUMENT_TOKEN_TO_BE_REPLACED

A 26-year-old woman who received America's first uterus transplant developed serious complications, and the uterus had to be removed on Tuesday.