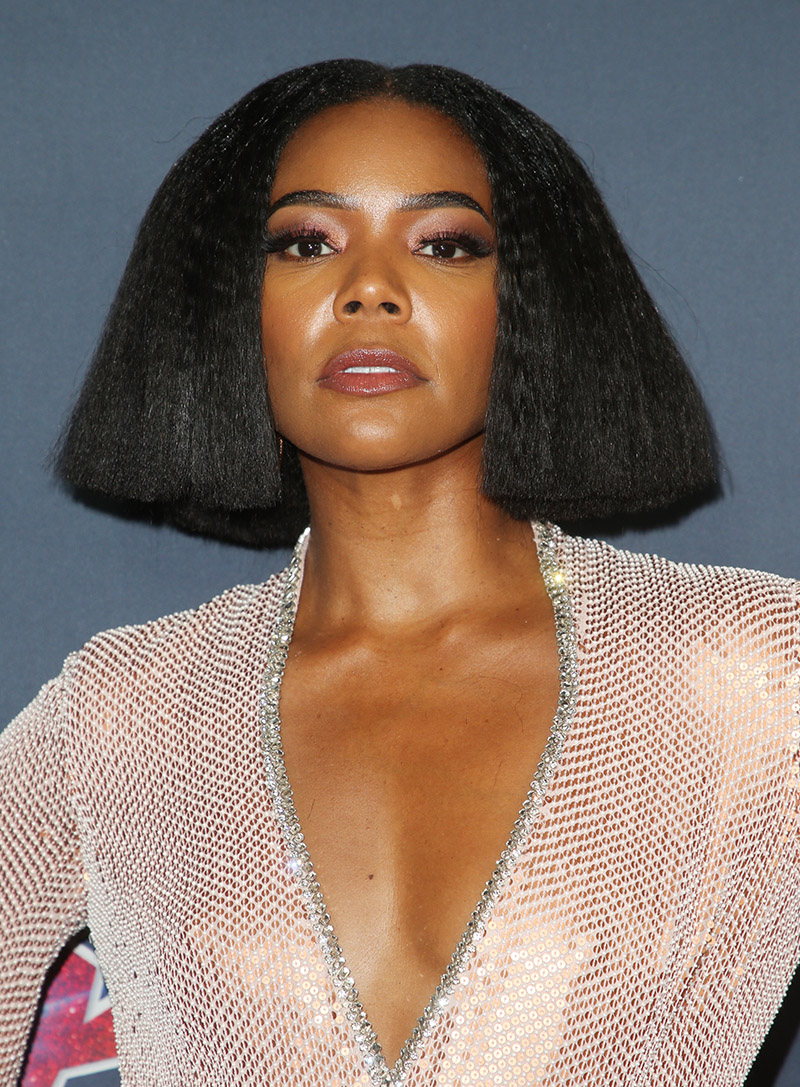 The rumor mongers who said there was trouble in paradise for Dwyane Wade and Gabrielle Union were right. Wade told Jay Leno that he took a break from the "Being Mary Jane" actress after she started focusing on her own career.

“Celebrity relationships are very hard, and, for us, this was a big year for us in our relationship from the stand point of she was shooting her show Being Mary Jane, [she was] gone most of the year," said the Miami Heat superstar. "I was dealing with my injuries, trying to win a championship. So we kind of took a step back for a little while. But at the end of the day we came back together and said we want to continue this, and she’s been with me all summer long, and we’re going strong now.“

END_OF_DOCUMENT_TOKEN_TO_BE_REPLACED

Some celebrities never cease to amaze me. Like most narcissists, they will do or say anything for attention. Increasingly violent narcissists have been in the news lately.

From murderess Jodi Arias to cop killer Christopher Dorner, and most recently, Oscar Pistorius, the double-amputee sprinter who was arrested for killing his model girlfriend at his home in South Africa on Thursday.

Yet even in times of tragedy, narcissists will seize the opportunity to draw attention to themselves.