Jimmy Kimmel sparked backlash after joking that hospitals should turn away unvaccinated people if they contract the coronavirus.

Kimmel made the remarks during his opening monologue on Tuesday.

"Vaccinated person having a heart attack? Yes, come right on in," he said. "Unvaccinated guy who gobbled horse goo? Rest in peace, wheezy."

Kimmel was referring to people using the anti-parasitic medication Ivermectin as prophylaxis or treatment for Covid-19. 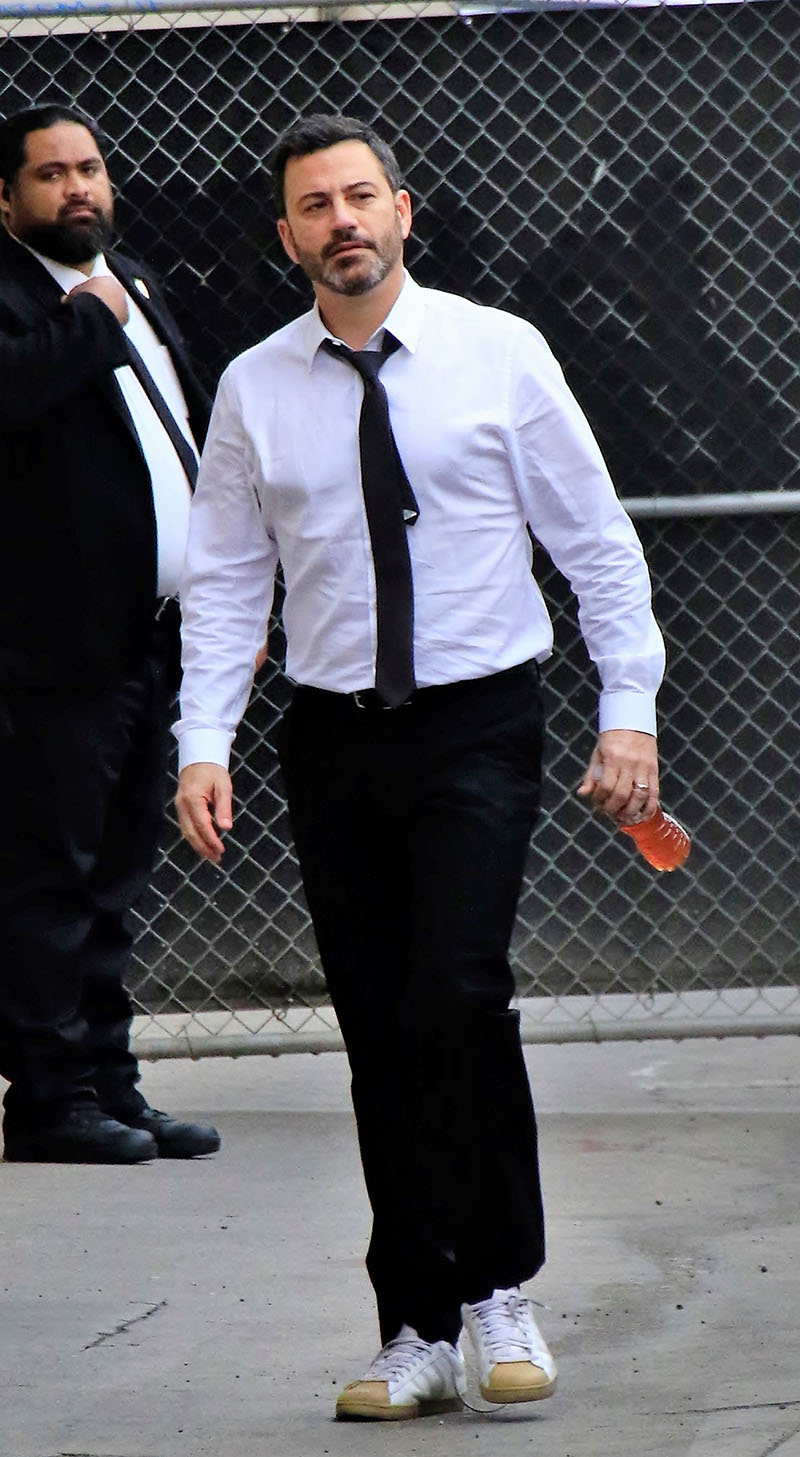 Kimmel, who returned to the show from summer hiatus on Tuesday, was dismayed that nothing had changed in the two months that he was gone.

He said unvaccinated people should not fill beds in hospital intensive-care units if they get sick.

Twitter users were outraged. Some said by Kimmel's logic, drug addicts should not be treated if they overdose on fentanyl, or alcoholics who need liver detox.

"If everyone were treated like Jimmy Kimmel wants for unvaccinated: No treatment for smokers with lung cancer, nor drinkers with cirrhosis, nor auto accident victims who weren't wearing a seat belt, nor skin cancer patients who sunbathed nor heart attack victims who ate too much."

"@jimmykimmel back from hiding after your black face skit. Now saying unvaccinated people should die. You're sick."

"@jimmykimmel remember when the unvaccinated supported you when your child was ill? I do! Mind your own business Clown face!... #CancelKimmel."

I suggest unvaccinated people don't watch Jimmy Kimmel and could care less about his opinion!

I’d like to know if @jimmykimmel believes if drug users or cigarette smokers deserve access to ICU beds, or even the hospital. They are knowingly using products that are scientifically proven to cause harm to their bodies and compromise their health. #Unvaccinated #LiberalLogic https://t.co/KYHyXpSArA

"Jimmy Kimmel comes back from a vacation to savage the unvaccinated."
Will these psycos ever realize that they are telling the group of people who would be harmed by these vaccines to basically, s?icide themselves? ??

Ah so the point here was that since unvaccinated people are clogging up beds in the first place, vaccinated ppl should get prioritised. I'm not sure exactly exactly I feel about that, tho. But I get where he's coming from.

Normally unvaccinated should be given the same treatment as anyone else. However when you're dealing with overrun hospitals, it's not fair to prioritize someone who isn't vaccinated over someone who needs treatment that is vaxxed

Healthcare is a human right ?. That includes the unvaccinated 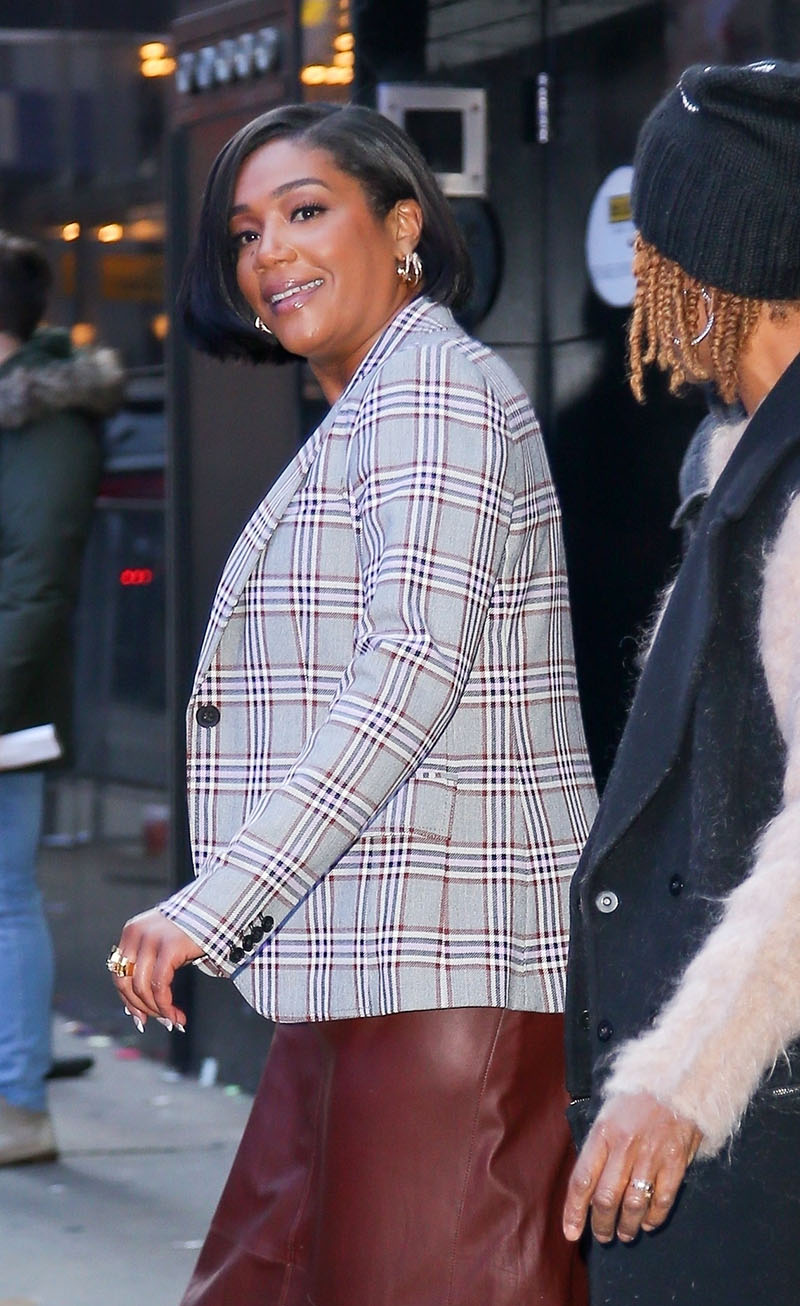 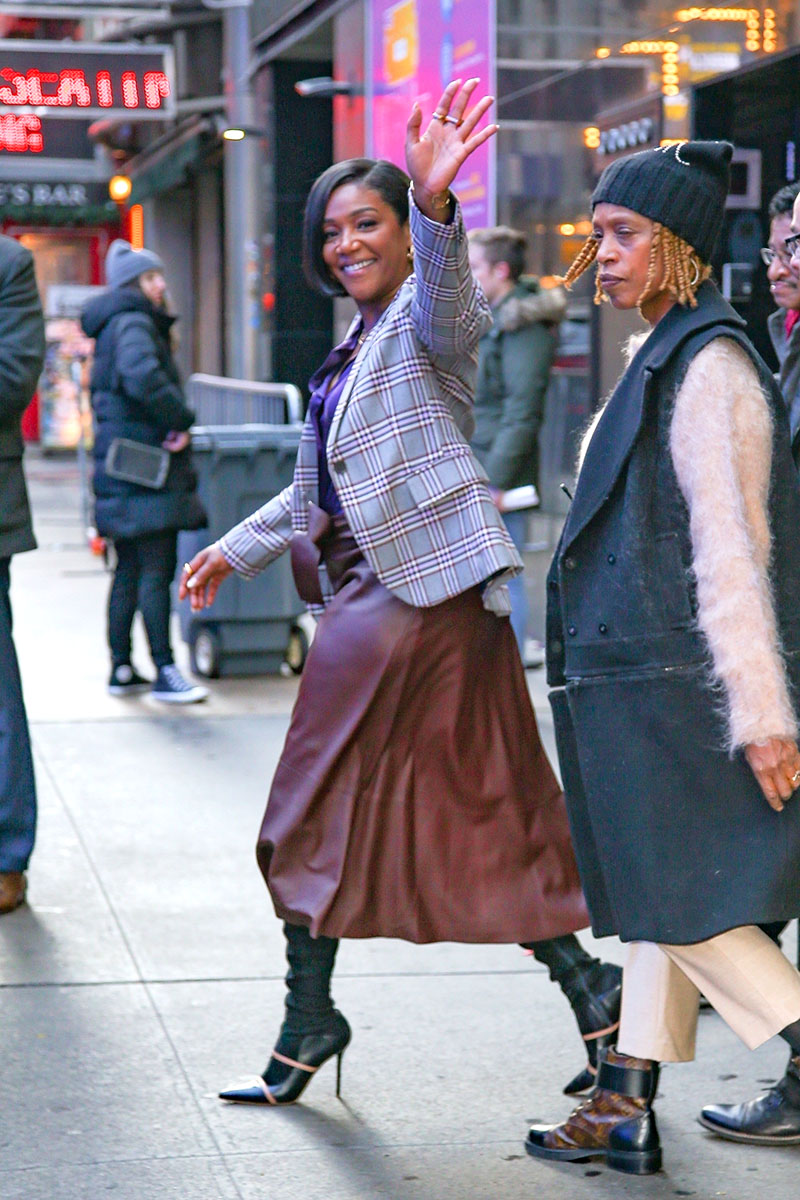 Actress Regina Hall feared her mother was having a stroke after she took a little too much CBD oil for her arthritis pain. The Girls Trip star revealed her mom's health scare during a guest appearance on Jimmy Kimmel Live! on Monday night.

END_OF_DOCUMENT_TOKEN_TO_BE_REPLACED

Kanye West ignored late night host Jimmy Kimmel who asked him about his friend President Donald Trump. Kanye made his first appearance on Jimmy Kimmel Live! since he went on a Twitter rant about Kimmel in 2013.

END_OF_DOCUMENT_TOKEN_TO_BE_REPLACED 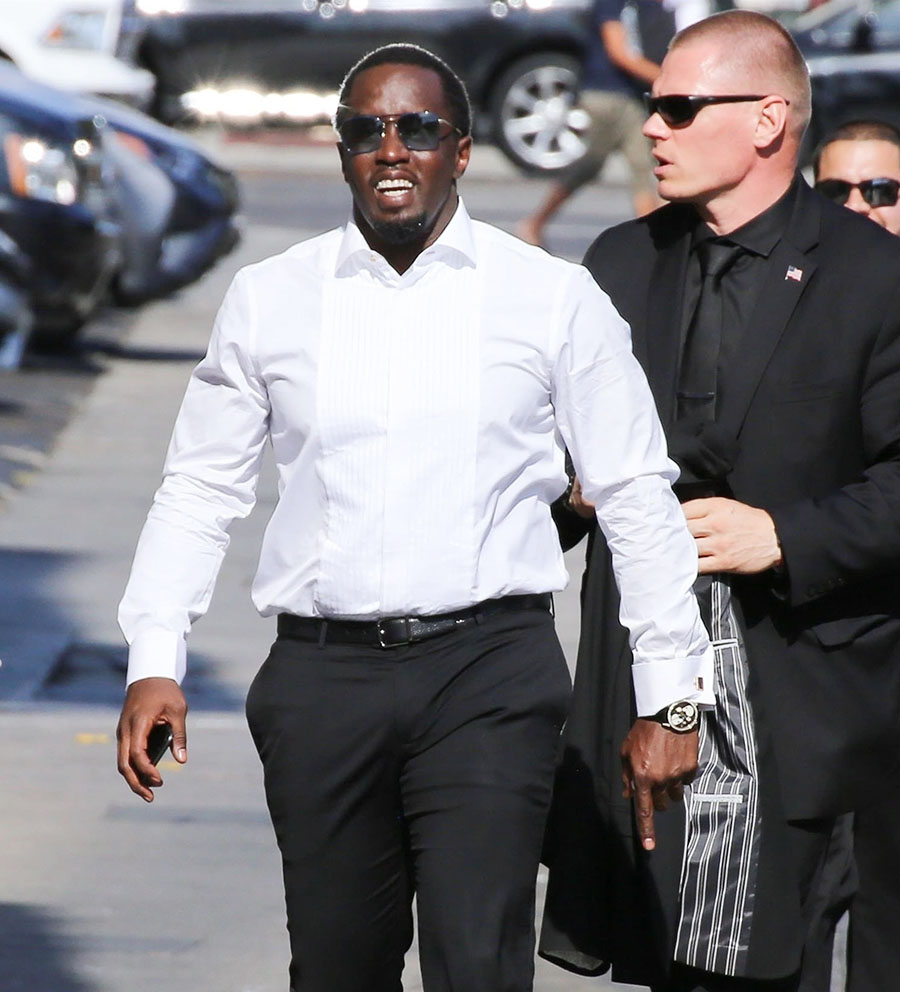 Sean "Puffy" Combs reminisced about the summer his mother sent him away to live with an Amish family when he was a boy. The 48-year-old music mogul recalled the "beautiful" childhood summer he spent with an Amish family during an appearance on Jimmy Kimmel Live! on Wednesday.

END_OF_DOCUMENT_TOKEN_TO_BE_REPLACED 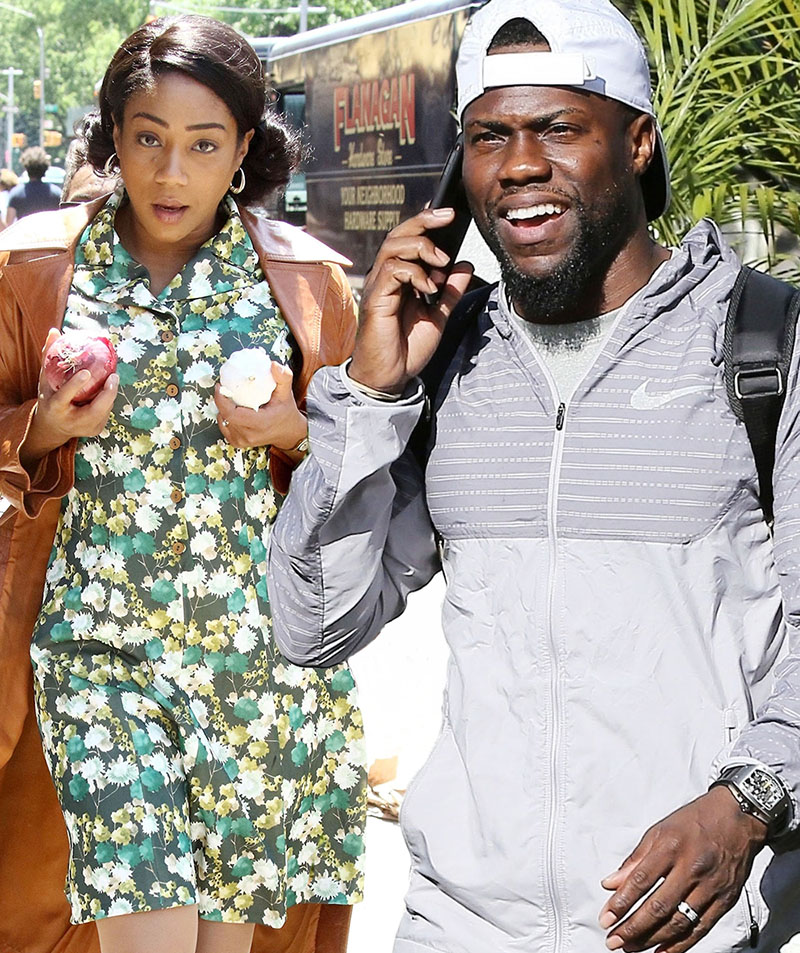 Kevin Hart is still waiting for Tiffany Haddish to pay back money he gave her during lean times when she was a struggling comedienne. Kevin and Tiffany knew each other long before they were both household names.

END_OF_DOCUMENT_TOKEN_TO_BE_REPLACED

Jimmy Kimmel has had a change of heart after constantly attacking President Trump in nightly monologues on his talk show, Jimmy Kimmel Live. In a surprising revelation to Deadline, Kimmel said he plans to go easy on the president in his upcoming standup routine.

END_OF_DOCUMENT_TOKEN_TO_BE_REPLACED 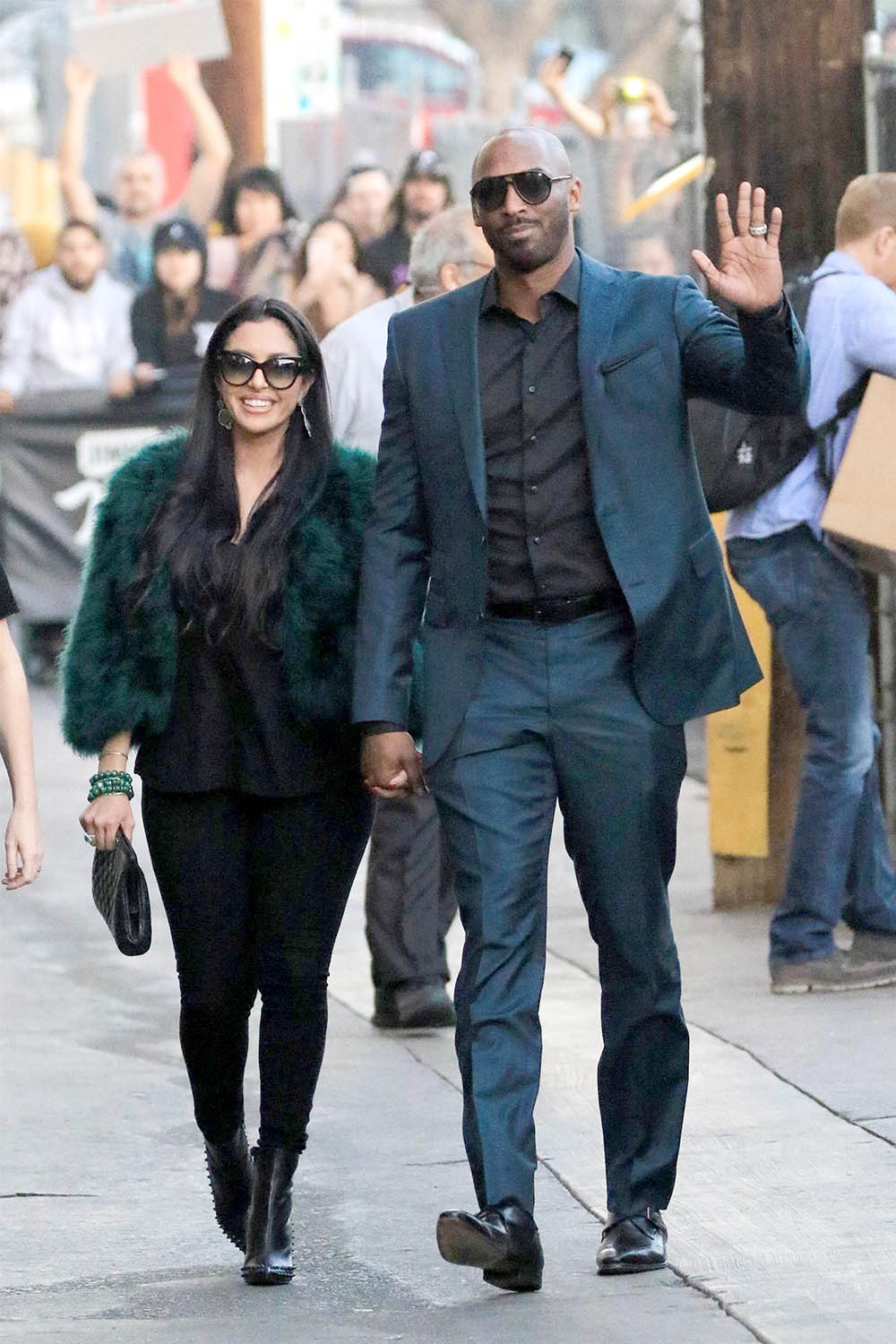 Kobe Bryant waved to fans as he and his wife Vanessa Bryant arrived for his guest appearance on Jimmy Kimmel Live! Talk show in Hollywood on Thursday. The 39-year-old retired NBA legend wore a teal tailored suit while his wife, Vanessa, stayed warm in a green fur coat and black Christian Louboutin ankle boots. A large crowd of NBA fans gathered outside the studios to watch the Bryants arrive.

Kobe told Kimmel that he initially planned to use his speech at his jersey ceremony to send a message to his daughters Natalia, 14, and Gianna, 11. But his speech didn't go as planned because the girls were more interested in meeting the celebrities at the Warriors vs Lakers game.

END_OF_DOCUMENT_TOKEN_TO_BE_REPLACED

Kim Kardasian has a hidden skill that helped her to check-up on cheating boyfriends -- and she even offered her hacking skills to her girlfriends.